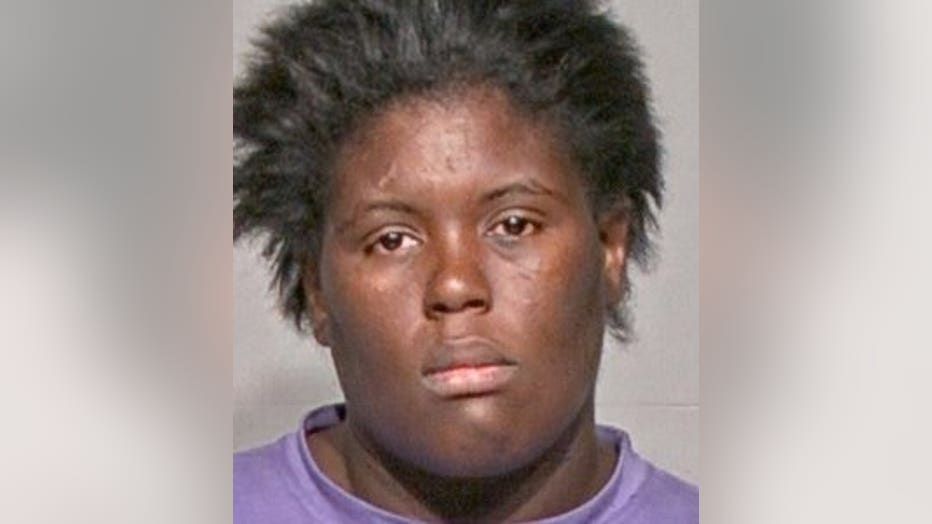 MILWAUKEE -- A woman who allowed her boyfriend to sexually assault two young children in their care has been sentenced to prison -- and the judge did not mince words when handing down the sentence on Monday, Nov. 19 -- saying in his 15 years on the bench, he has never seen anyone fail to protect children from harm like this.

"It was a terrible environment, and certainly those children went through hell. A grown adult was having sex with her, a 10-year-old, and (Velma Harris) allowed this defendant to continue to reside in the home, and that he continued to sexually assault her," the prosecutor said.

Velma Harris, 30, of Milwaukee, on Oct. 5 pleaded no contest to one count of failure to act/sexual assault of a child. 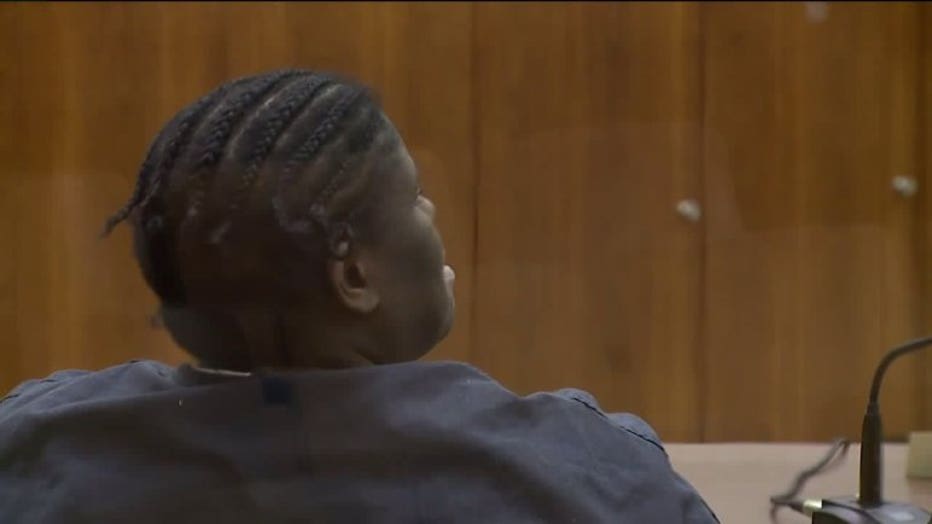 "I'm not perfect at all. I'd do anything to protect them. Anything," said Harris during her sentencing hearing. 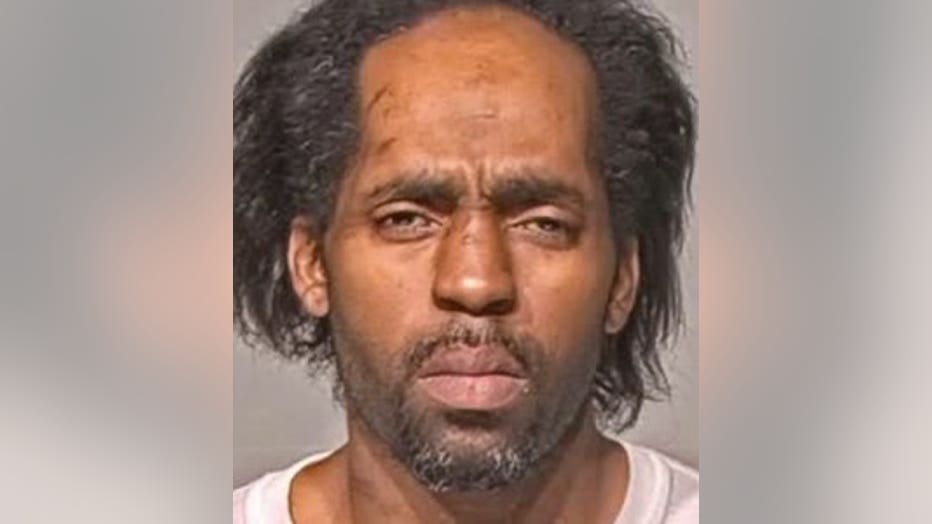 Harris' co-defendant, David Smith, 33, who was engaged to Harris, was found guilty at trial on Nov. 9 -- convicted on three charges:

A criminal complaint says one victim in this case, who is currently 12 years old, indicated Smith "had sex with her on multiple occasions." Police responded to Children's Hospital of Wisconsin in October of 2017, where they learned of the alleged assault. The child said she was 10 years old when the assault happened.

The complaint says a second child, who is currently 11 years old, told investigators Smith also sexually assaulted her, indicating "it happens almost all the time when Harris leaves." She said she was "scared to tell" because she would get in trouble. 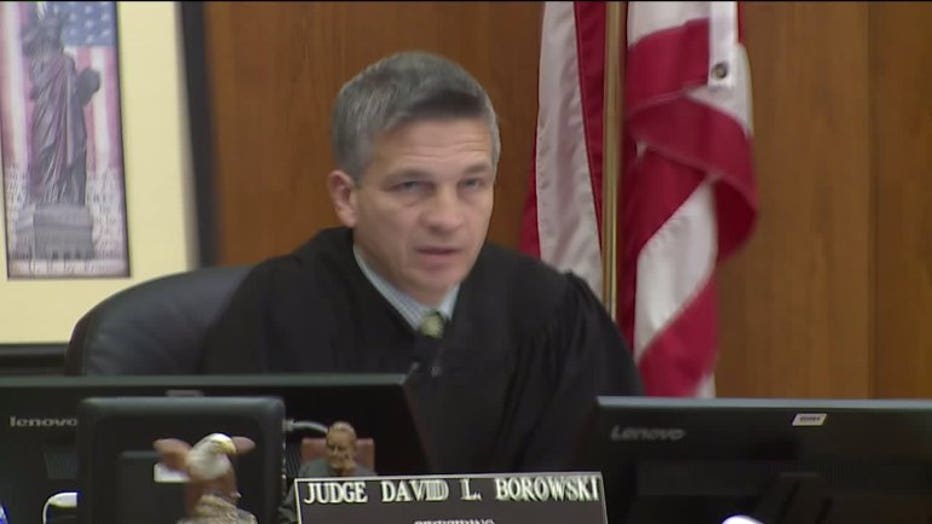 "Not only did they go through hell, but you stood by and watched as they went through hell. There is no amount of therapy that will get her over the trauma that she has been put through," said Judge David Borowski.