“This is their pilgrimage home:” Milwaukee Rally brings thousands of Harley enthusiasts to the Brew City

"This is their pilgrimage home:" Milwaukee Rally brings thousands of Harley enthusiasts to the Brew City

MILWAUKEE -- The 2016 Milwaukee Rally brought to won thousands of Harley-Davidson enthusiasts from across the country this Labor Day weekend.

"This is their pilgrimage home. They`ve made a trip to the motorcycle mecca," Tim McCormick with the Harley-Davidson Museum said.

"It`s a good opportunity to see what`s new and check out some new merchandise and spoil the grandkids," Sandra Majorski, who attends the Milwaukee Rally each year said. 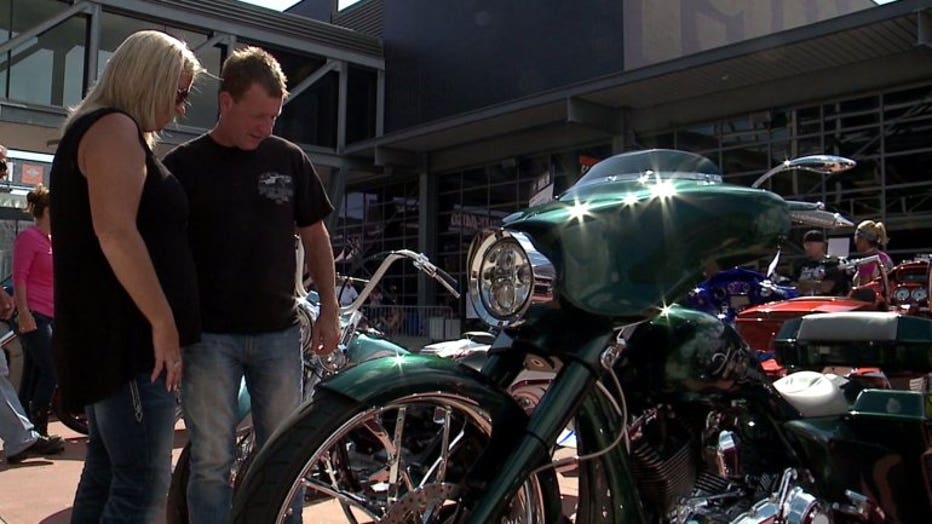 "Brand new engine that we released just about two weeks ago on all of our touring bikes. More comfort, more response," McCormick said. 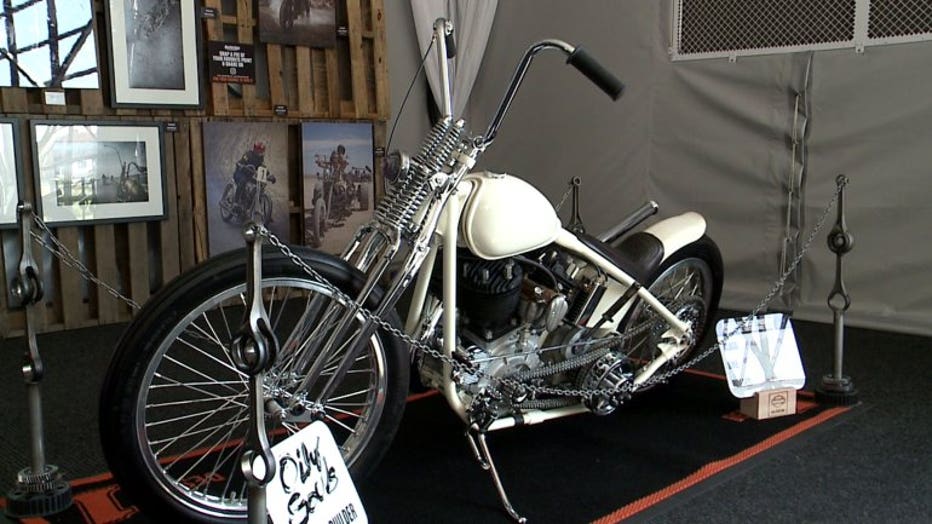 During the 16th annual Milwaukee rally, bike makers showed off their talents and hours of hard work.

"Hours. You can`t even count them. Well if we did, forget about it. You wouldn`t want to count them," Marty Behan said. 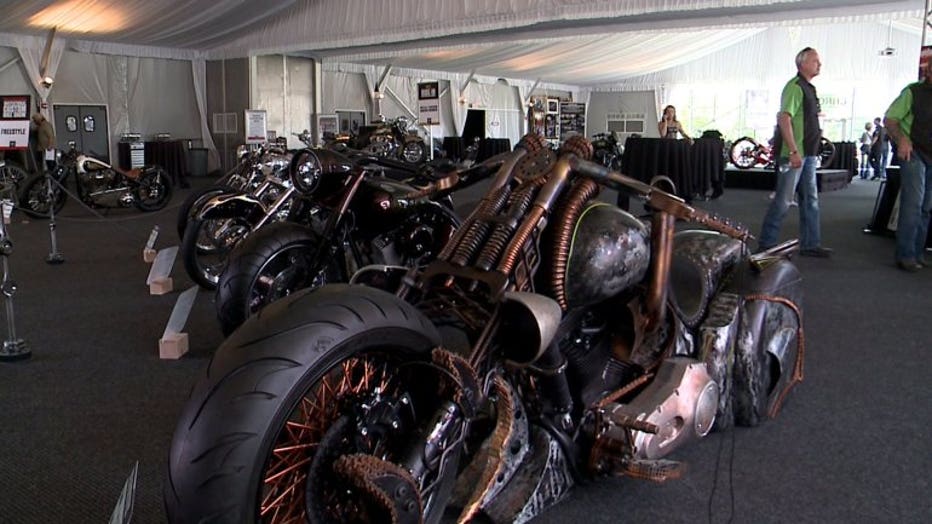 No two Harley-Davidson bikes were the same at the Custom Bike Show.

Snake Alley custom bike makers entered seven bikes into the show, including a hand-made 11-foot long bike of steel. It was the Chicago-based company's first time at the Milwaukee Rally. 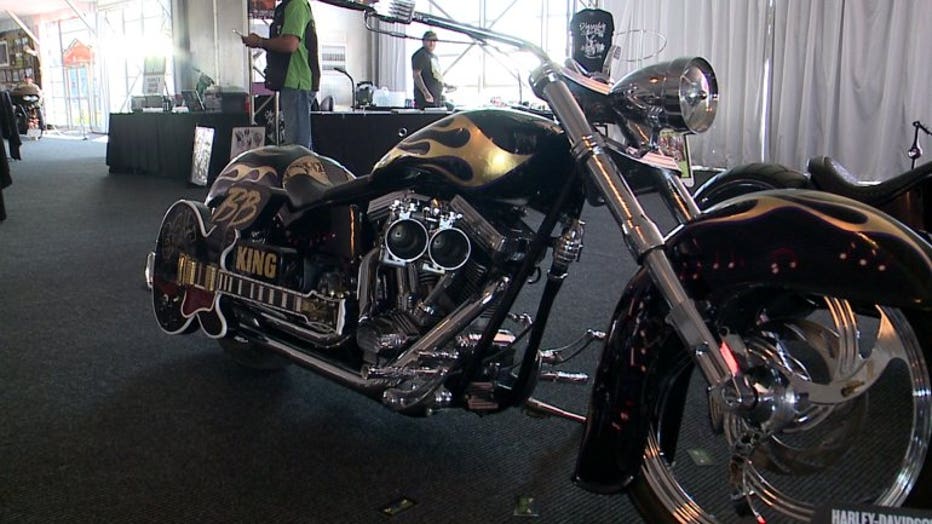 "We figured what better place to debut that bike for sure and bring some others us," Behan said. 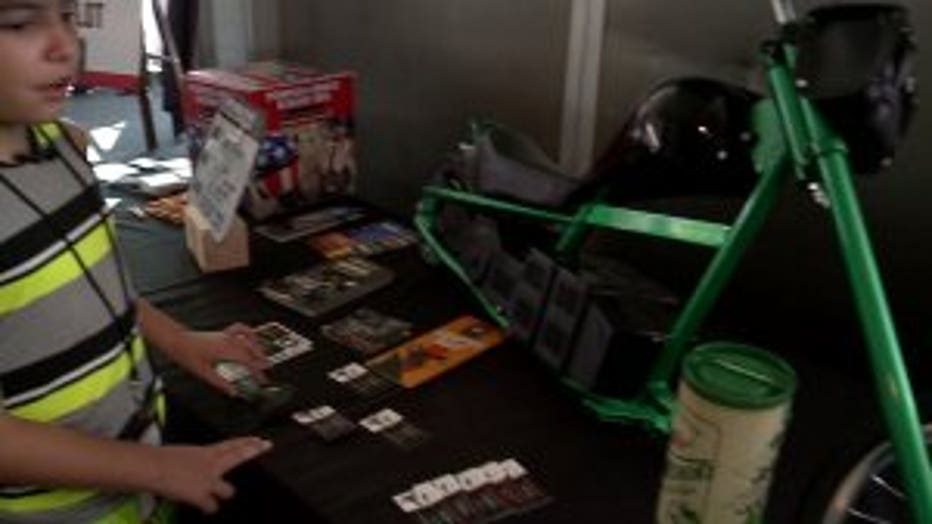 The youngest bike designer was nine-year-old Adrijan, who got started three years ago, at the age of six!

"I love it, because there`s so many cool bikes and builders that you can see," Adrijan Dzajic said.

The "Drag Racing: America's Fast Time" exhibit will be on display at the Harley-Davidson Museum for one final day on Labor Day Monday, September 5th. The museum is open from 9:00 a.m. until 5:00 p.m. Monday. 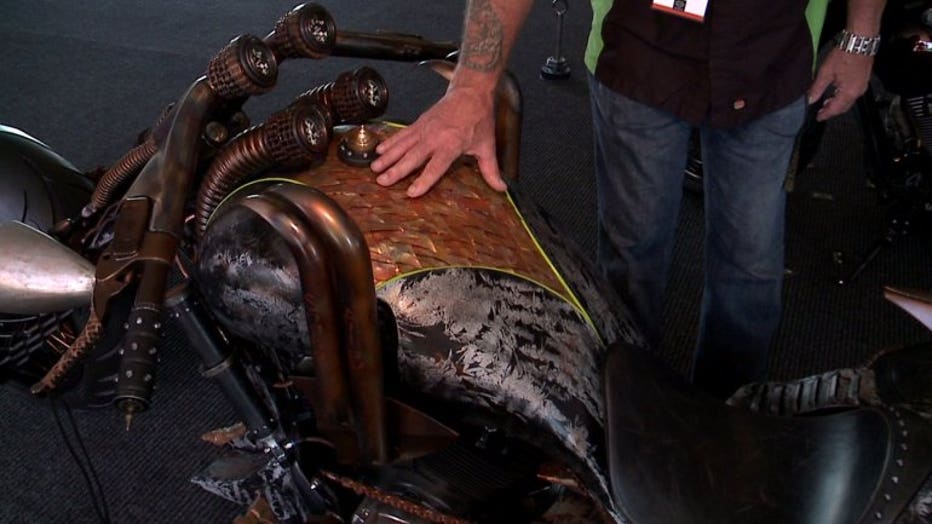 CLICK HERE to learn much more about the Milwaukee Rally.

CLICK HERE to learn more about the Harley-Davidson Museum.