“This is the hood, baby:” Five injured in two shootings, neighbors fear it will only get worse

"This is the hood, baby:" Five injured in two shootings, neighbors fear it will only get worse

MILWAUKEE -- Five people were taken to the hospital following a pair of shootings overnight Friday into Saturday, May 30th.

The first shooting occurred near 20th and Brown on Milwaukee's north side shortly after 10:00 p.m. Three people were shot and injured after a large fight broke out in the street. Multiple shots were fired into the group. 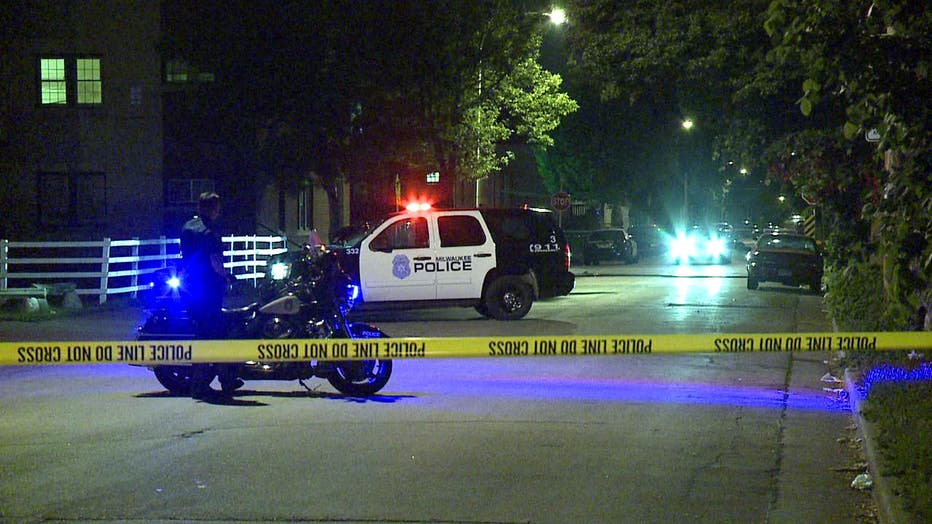 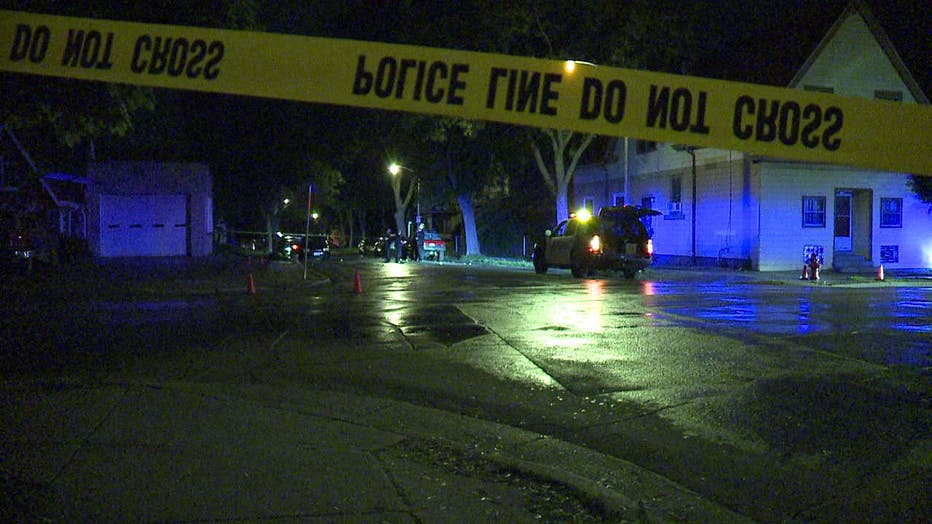 It is not believed anyone is in custody in connection with these shootings.

Everett Earsley had just returned home from work early Saturday morning when the shooting occurred near 9th and Keefe. 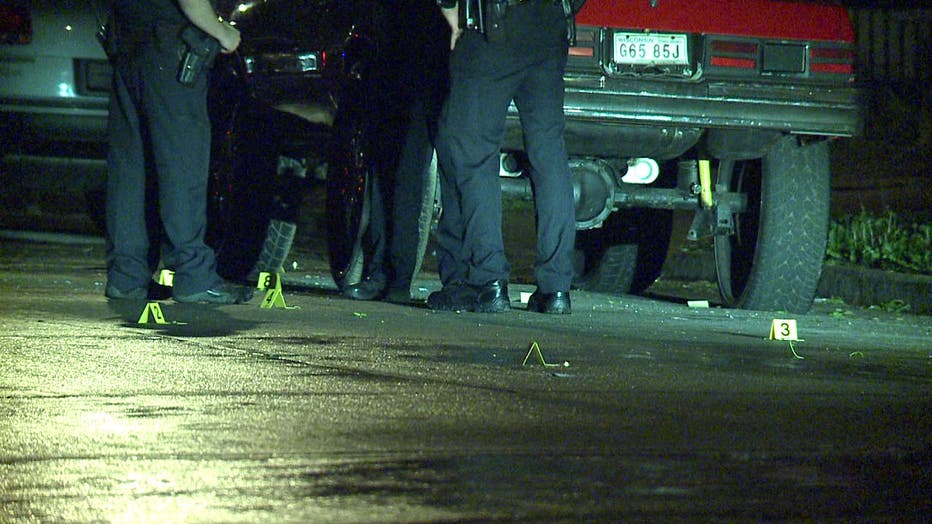 "The next thing I heard was gunshots," Earlsey said.

This is the kind of activity neighbors say they don't want to see.

"I got family inside that I worry about because I don't want to see nothing happen to them," Earsley said. 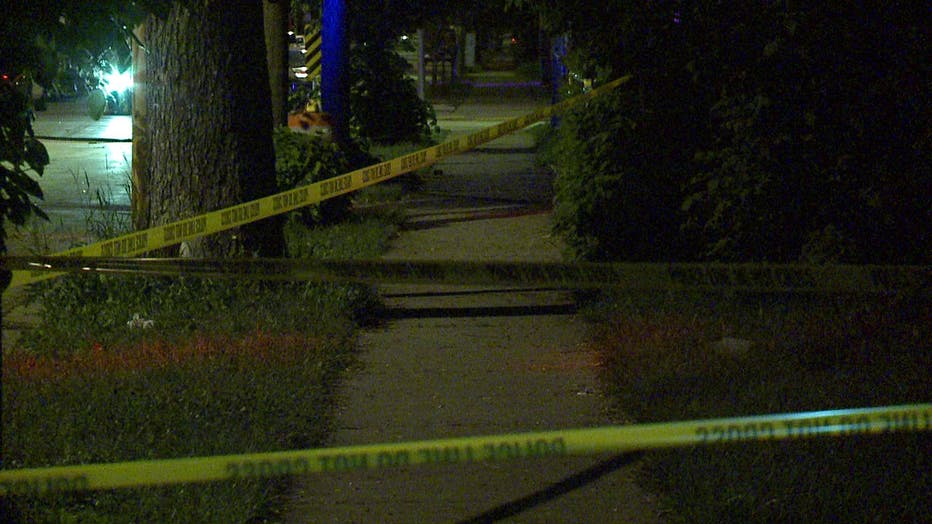 As a member of a Neighborhood Watch group, Earsley says he's always on the lookout for suspicious behavior in his neighborhood.

Five people were hurt in these two latest shooting incidents as the violence continues in Milwaukee.

"With this hot weather -- it's going to get a lot worse," Earsley said.

It is expected that all five people hurt as a result of gunfire will survive.

Police continue to investigate both incidents.