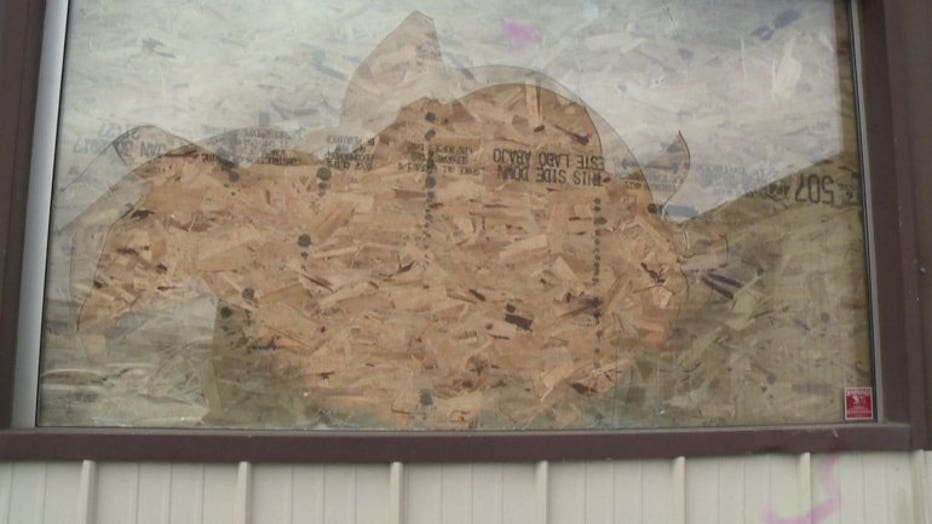 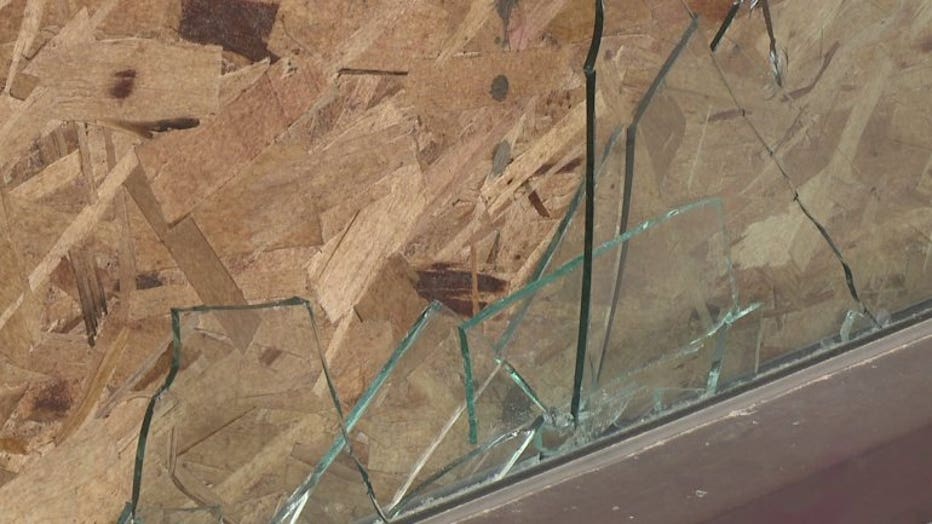 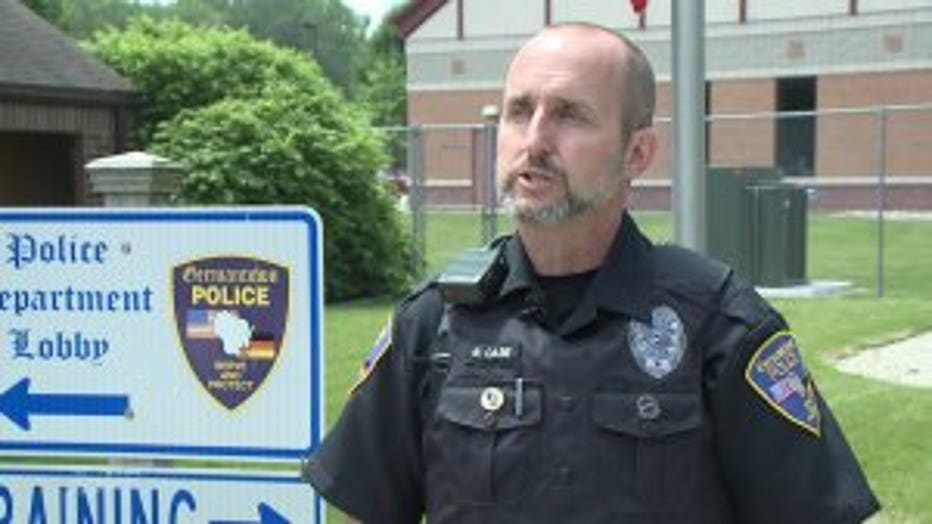 "We were there within three minutes of the glass break. As soon as the glass broke, it notified our alarm company, which notified our dispatch," said Bob Case, Germantown Police Department.

The busted front window was boarded up Tuesday at Ron's Gun Shop, after police say three suspects attempted to break in early Tuesday morning. Surveillance images show one suspect wearing sunglasses and a ball cap -- looking through the front door.

"When the officers responded, there was nobody there," said Case. 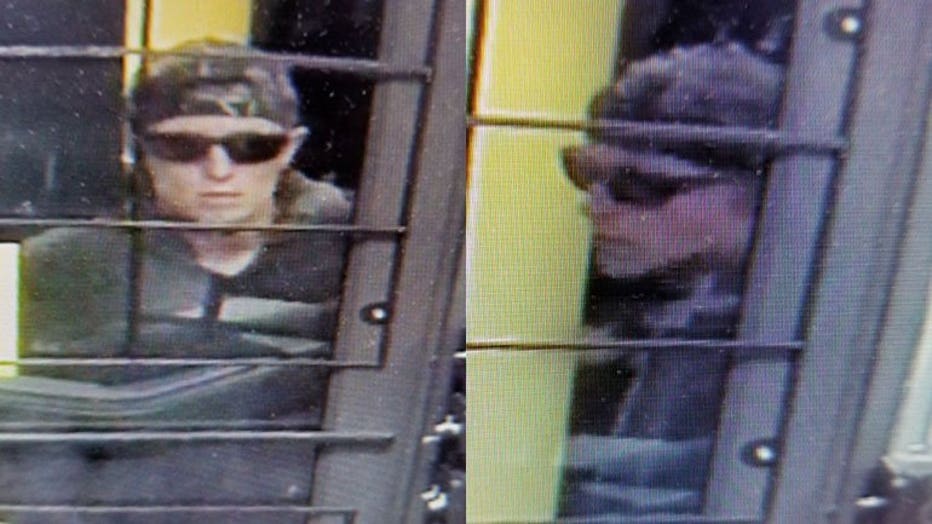 This marks the fourth time there has been a break-in or attempted break-in at the gun shop.

"This is the fourth time they've been burglarized. This was an attempt though. They did not get in," said Case.

The past incidents triggered the owner to make changes to better protect the building. It's now more difficult to grab the guns inside.

"With the fortification he did between the poles outside and the bars inside, you just can't get in there. They're either locked away -- there is cables through them. They're not out in view," said Case.

If you have any information regarding this incident, please call the Germantown Police Department at (262)253-7780 or the Washington County Law Enforcement Tip Line at: 1-800-232-0594.

A cash reward of up to $1,000 is being offered to citizens who provide information that leads to the arrest and conviction of these criminals.