After Thanksgiving dinner, some hit the stores

After Thanksgiving dinner, some hit the stores 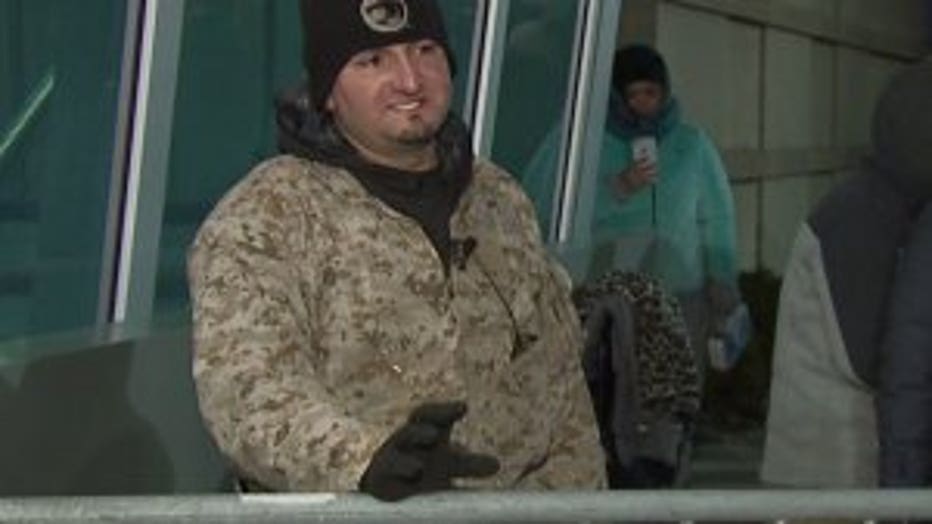 FOX POINT -- After the turkey dinner was devoured on Thanksgiving Thursday, Nov. 22, for some, it was time to shop. They went looking for early Black Friday doorbuster deals -- and there were plenty to be had.

"I got here at about 8:30 (Wednesday) night," said Nickolaus Triantafelo, Best Buy shopper.

"Years ago, I used to watch the news and be like 'I'm not going to be like one of these losers' and I ended up becoming one of those losers!" said Triantafelo. 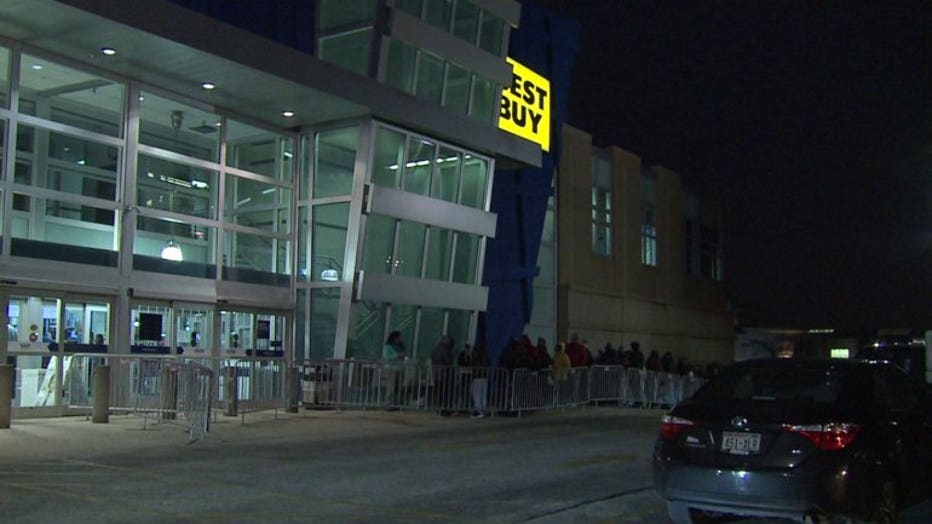 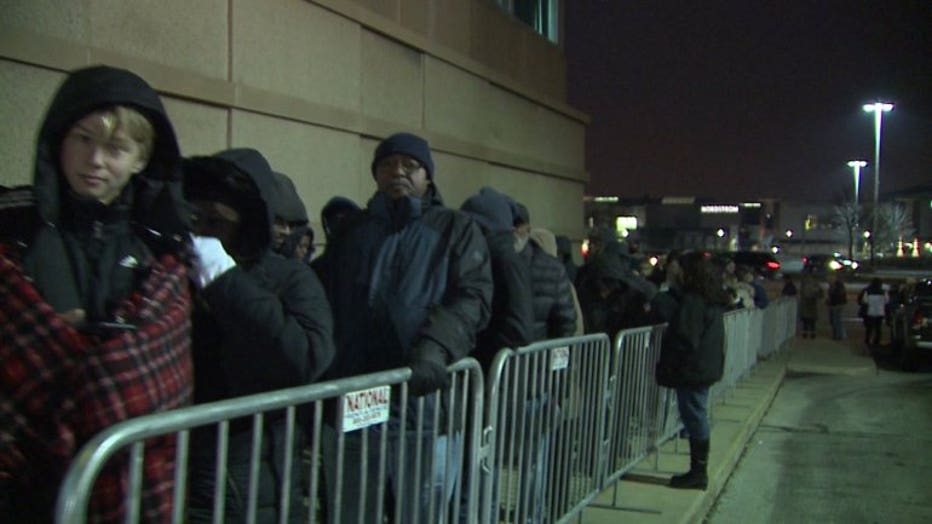 He was first in line at Best Buy in Wauwatosa -- joined by hundreds of others eager to take advantage of the Black Friday deals. 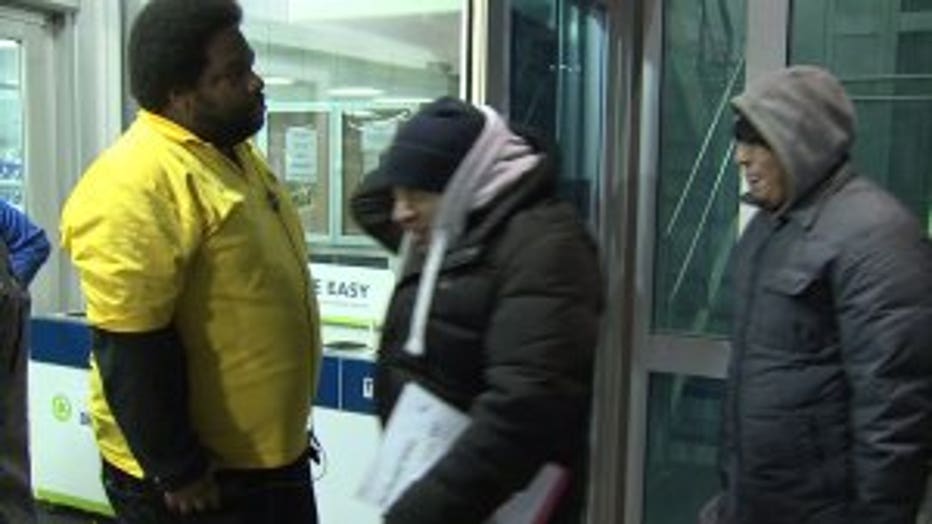 On Thursday evening, shoppers made their way into the store -- searching for electronics and entertainment.

For Shiela Hunt, it was all about the joy of shopping. 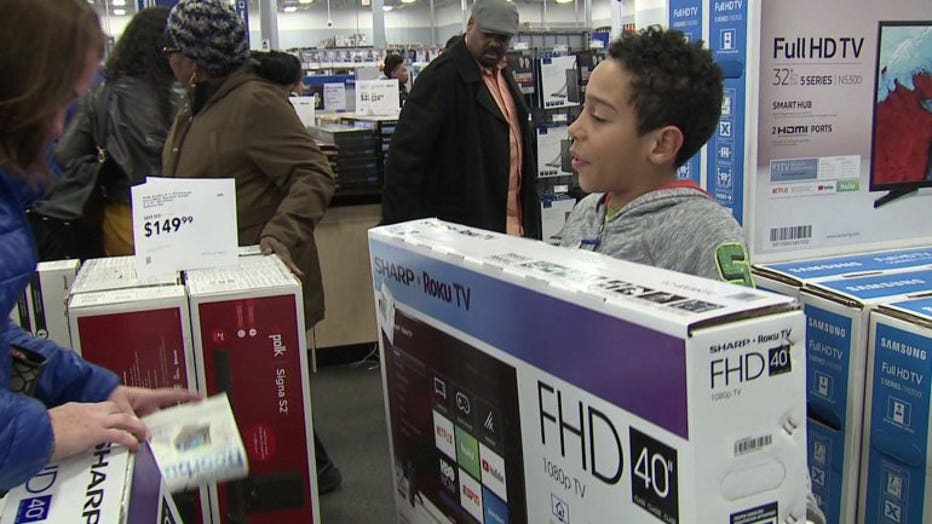 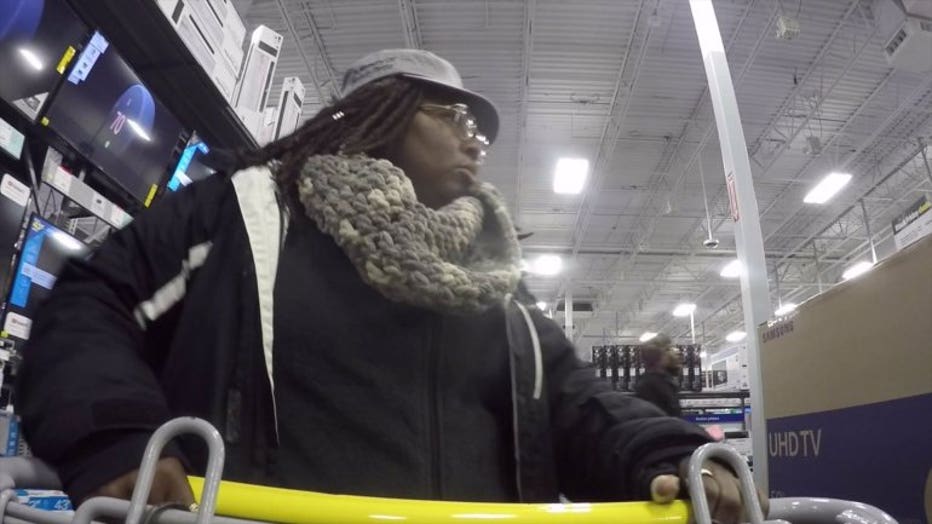 With a laptop already in her cart, she moved on to the BluRays. 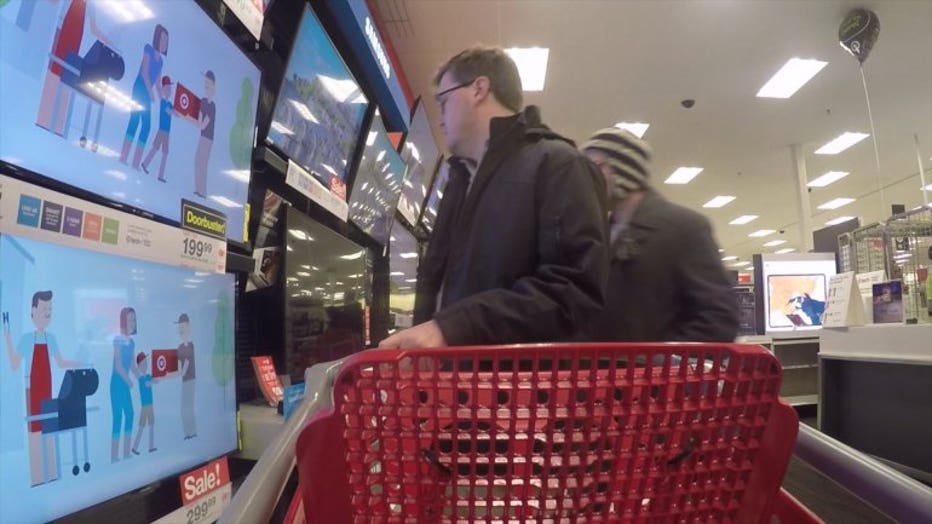 "You kind of don't get to breathe from now until Christmas," said Emma Cifax, Target store director.

From TVs to Apple products, shoppers like Noah and Alex Smith looked for deals. 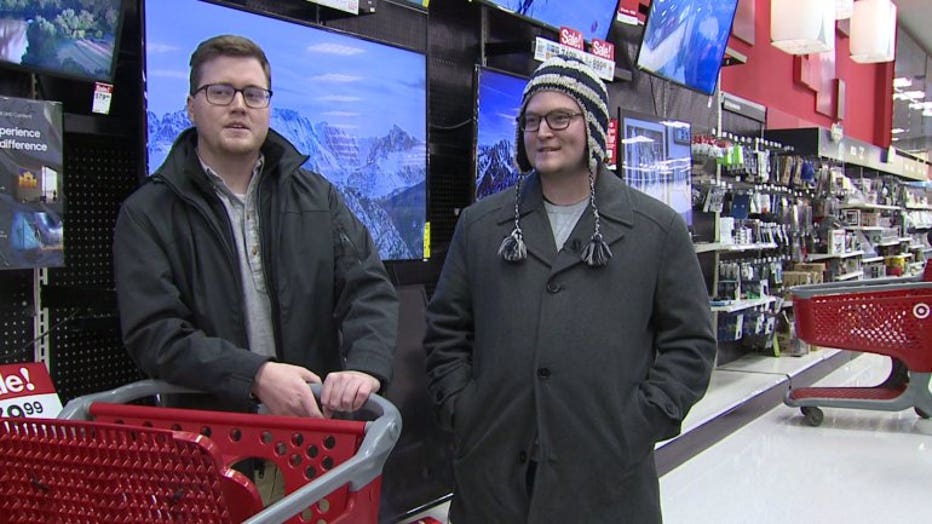 "Just to get a good deal on a TV, basically. Don't really need a new TV, but you're always going to have to replace it," they said.

Many of the shoppers we spoke with said they planned to head back out on Friday and Saturday -- with a goal of getting their holiday shopping done early.