“This is crazy:” Group that promotes legalizing rape plans meet-up in Kenosha

"This is crazy:" Group that promotes legalizing rape plans meet-up in Kenosha

KENOSHA -- Officials with The Brat Stop in Kenosha, and city leaders were livid upon learning that a controversial group that promotes legalizing rape was set to meet at the restaurant on Saturday, February 6th. The "Return of the Kings" group had planned meetings across the country on Saturday, and one meet-up was set to happen outside The Brat Stop.

The group planned to meet outside The Brat Stop and then head to a secret location for a meeting. 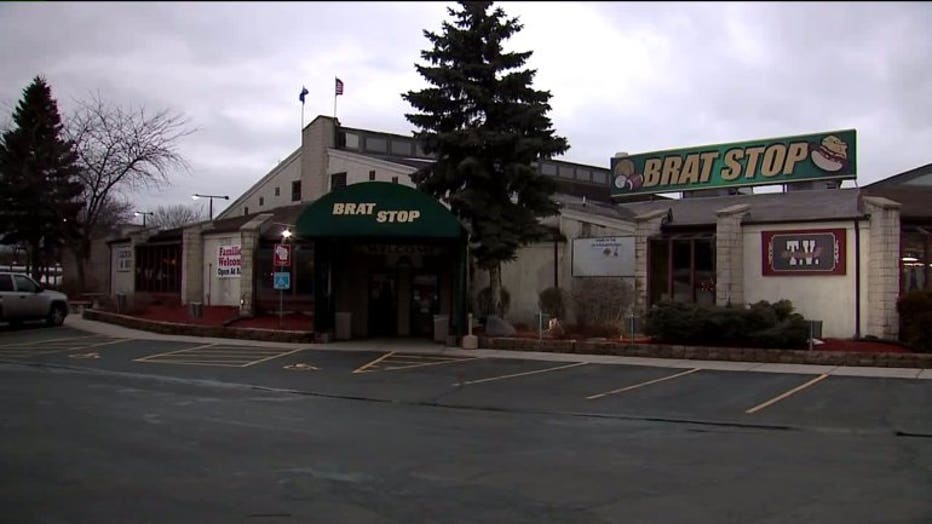 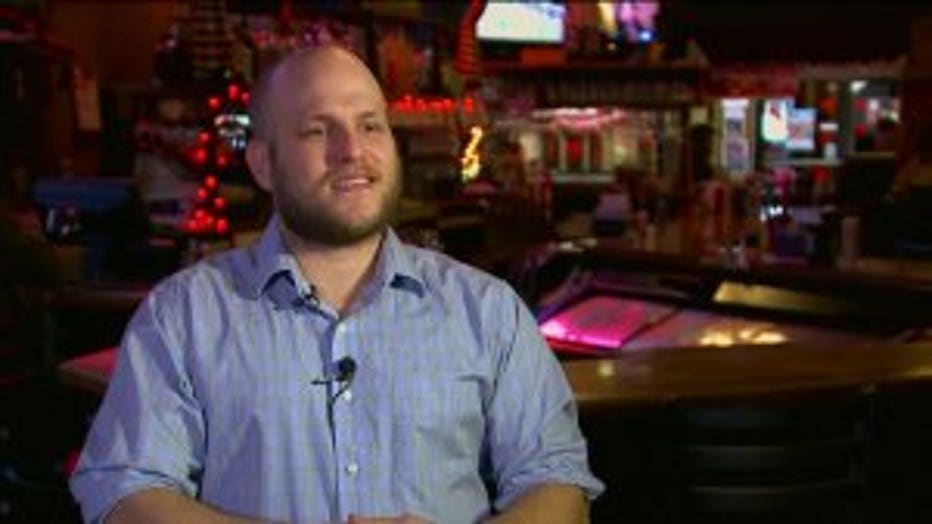 The idea sparked outrage, and The Brat Stop's owner made it clear their hate won't be accepted.

"My first thought was 'this is crazy,'" Nick Klein, Brat Stop general manager said. "To think these people can come and try and take over our parking lot -- I just don't think it's going to happen."

Klein learned of the planned meet-up on Tuesday, February 2nd.

"They're not welcome here. The Brat Stop doesn't support them," Klein said. 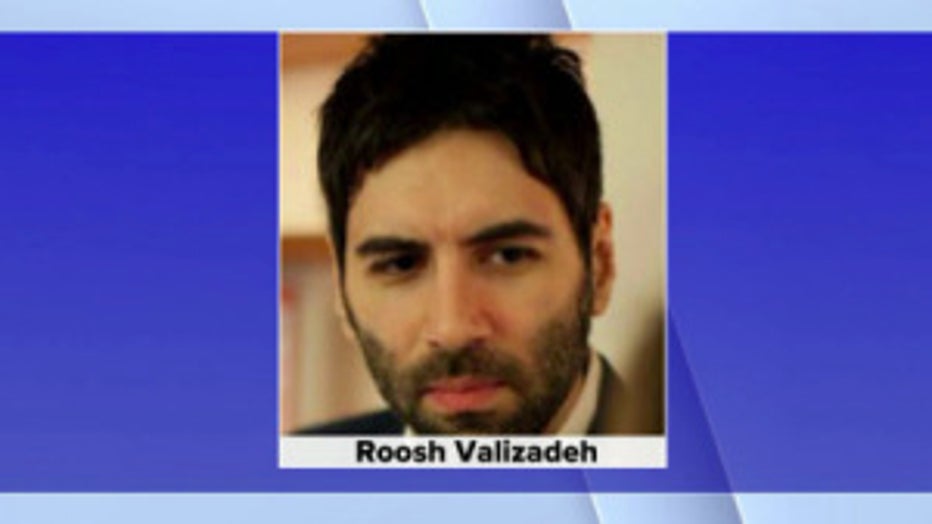 The Brat Stop was one of several locations chosen across the country for meet-ups on Saturday. 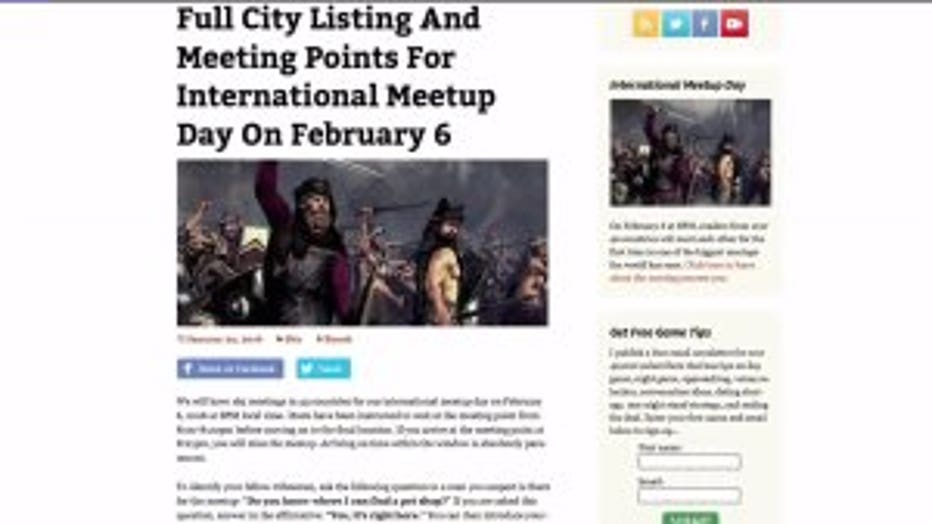 The "Return of the Kings" group plans February 6th meet-ups

"It's still like, mind-blowing that it could be a possibility these people would show up here," Julian McKenzie, a server at The Brat Stop said.

This meet-up was set to happen on the same day as The Brat Stop's "Polar Plunge," a benefit for Special Olympics.

"Hopefully, we can use the good energy that's in here and transform it out there," McKenzie said. 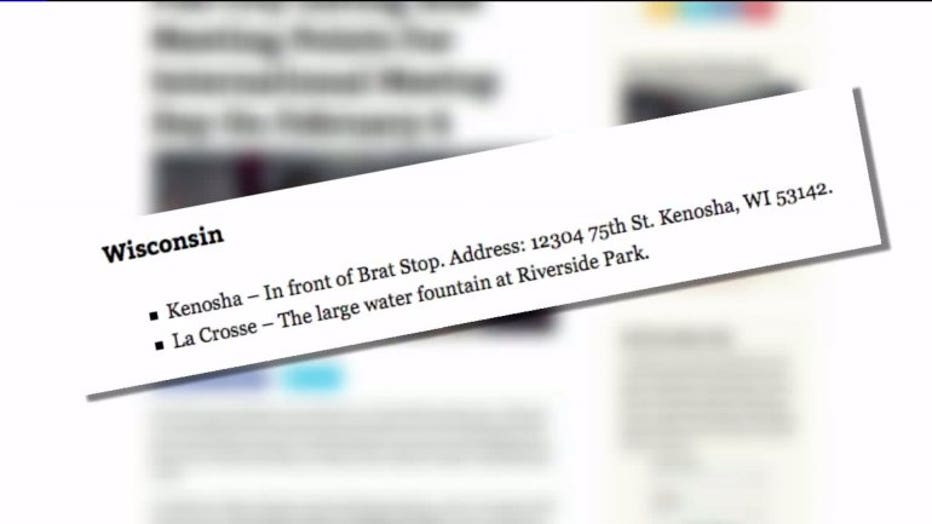 The "Return of the Kings" group plans February 6th meet-ups

Kenosha police have been made aware of the meet-up, and will patrol near The Brat Shop.

Bob Johnson, alderman for the district where The Brat Shop is located in Kenosha says the city stands unified against this group. 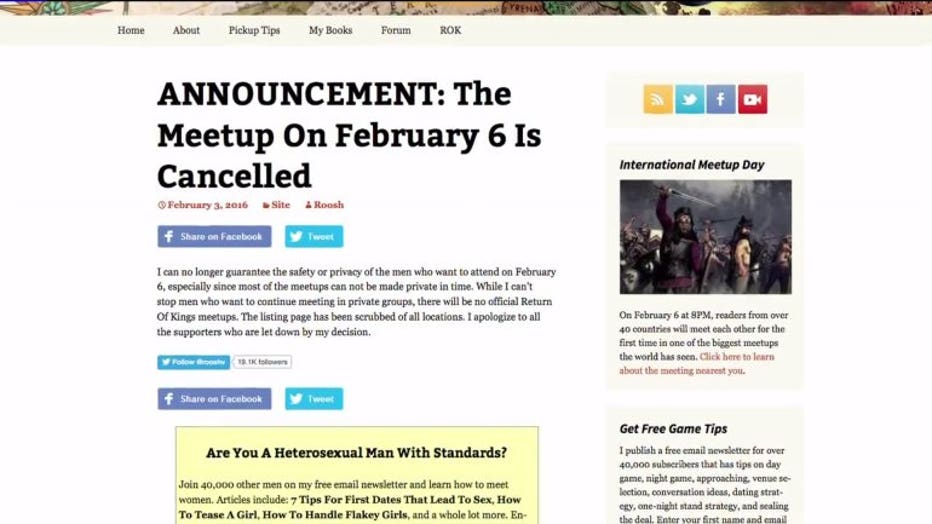 The "Return of the Kings" group's website said official events on Saturday, February 6th have been cancelled

Late on Wednesday, The "Return of the Kings" group's website said official events on Saturday, February 6th have been cancelled -- but members may choose to meet privately.

Folks at The Brat Stop will be ready for whatever happens.

" Hopefully that event doesn't have any interaction with these people. Hopefully, no one does," Klein said. 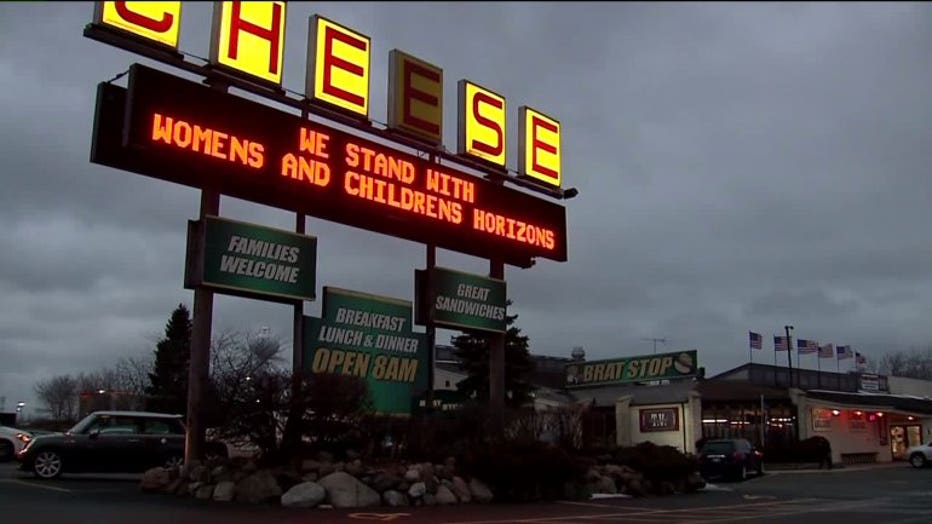 FOX6 News reached out to "Return of the Kings" officials via the group's website. We have not heard back.

A message on the website said women must include photos of themselves in order to get a response.

Not long after FOX6 News reached out to the group, the website said the officials meetings on Saturday have been cancelled. It's unclear whether they'll continue secretly. 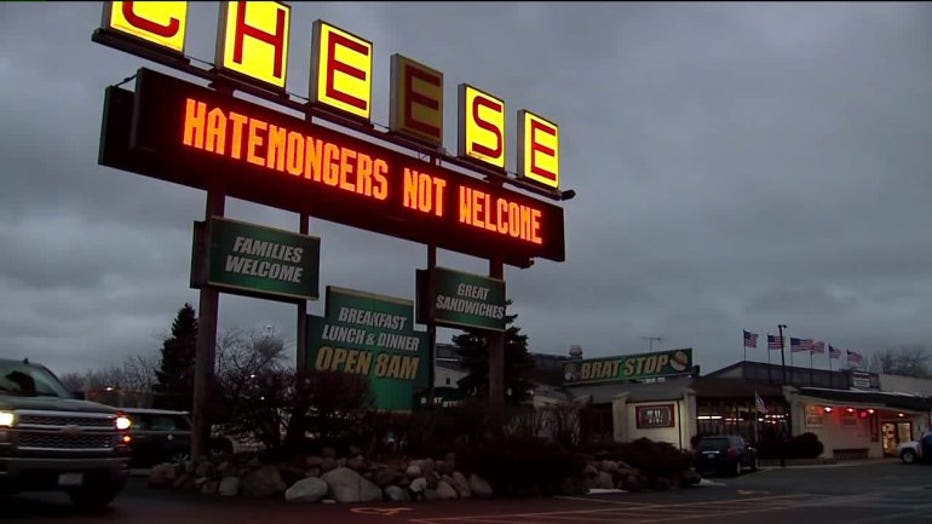