MILWAUKEE -- The warplane of Captain Lance Sijan, a Vietnam War veteran and Bay View Medal of Honor recipient, has been removed from its pedestal outside of what used to be the 440th Airlift Wing compound at Mitchell International Airport.

The jet was removed from that location so that it can be placed in a more prominent spot on the western side of the airport; a place where it will be more visible to more people. 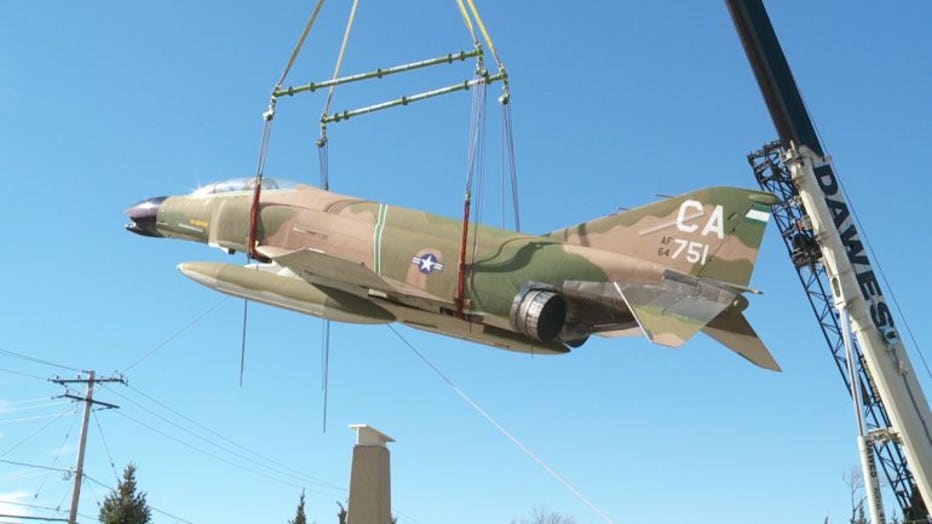 "This is a special project because it's a hometown hero, and you don't get to do something like this very often," said Steven Werlein.

Janine Sijan Rozina is Lance's younger sister and the person who championed the effort to move the plane from its perch to the new Captain Lance P. Sijan Memorial Plaza. 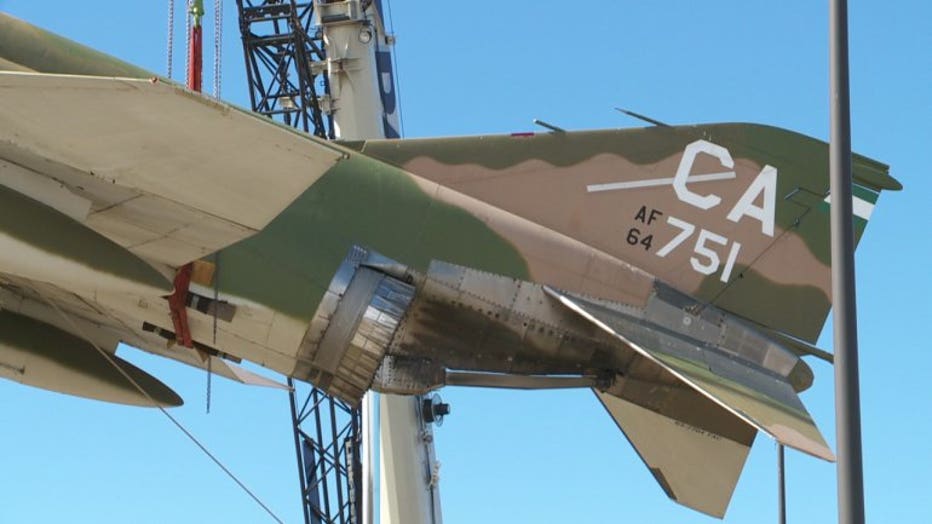 "To give this F4-C, in honor of Captain Lance Sijan, a greater visibility," said Sijan Rozina.

The plane will include the story of Sijan surviving for several weeks after his plane was shot down over north Vietnam in 1967. 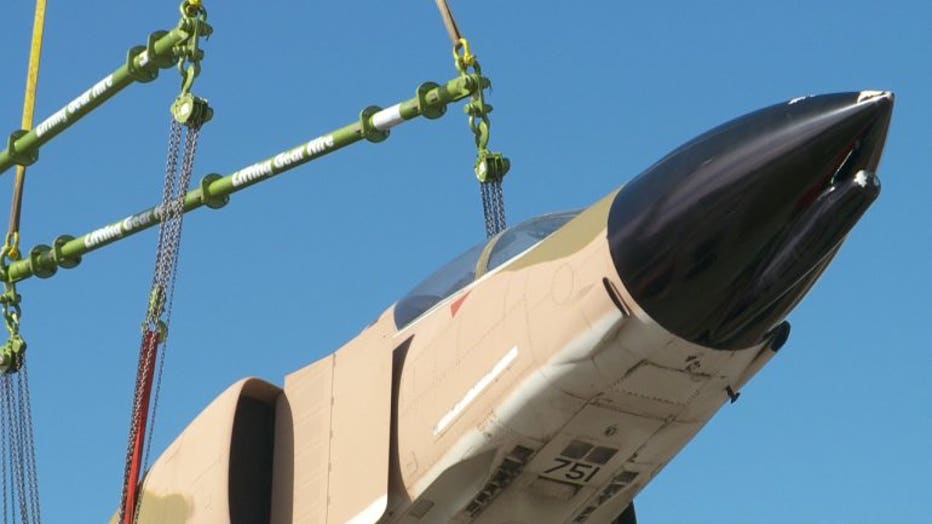 "This is a beautiful example of the word, 'stewardship.' It is the concept of faith, work and economics intersecting -- and so, when that happens you can move mountains," Sijan Rozina said.

The hope is that the relocation helps other recognize Sijan's legacy.

The plane will remain on a flatbed for a couple of weeks until it is ready to be moved. It will eventually be rededicated in its new position at Mitchell International Airport. That is set for Friday, May 26th -- the start of Memorial Day weekend. 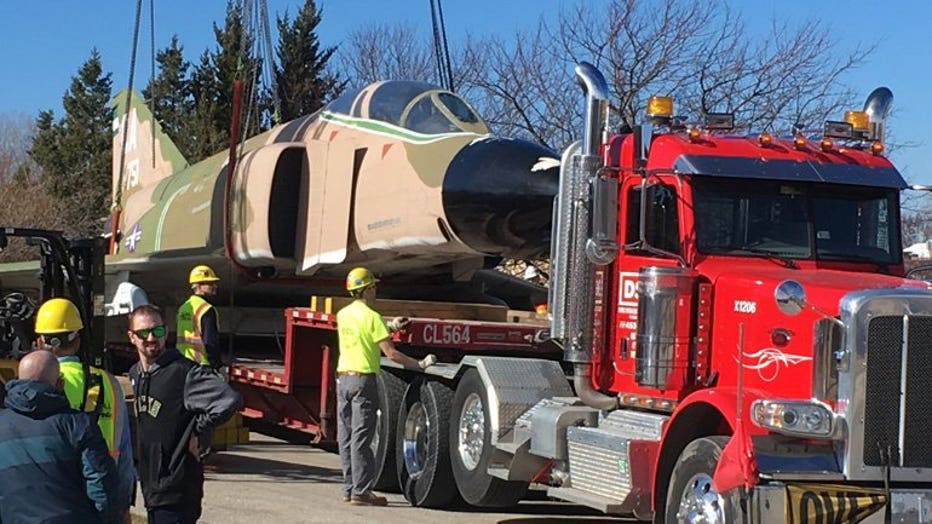 Removal of the Capt. Lance Sijan fighter jet from its pedestal