“This is a small hiccup:” Vandals strike `Kayla`s Playground` days after ground was broken

"This is a small hiccup:" Vandals strike `Kayla`s Playground` days after ground was broken

FRANKLIN -- Franklin police are asking for your help in their search for suspects who damaged the new home of 'Kayla's Playground.' The vandalism occurred just days after ground was broken for this project. 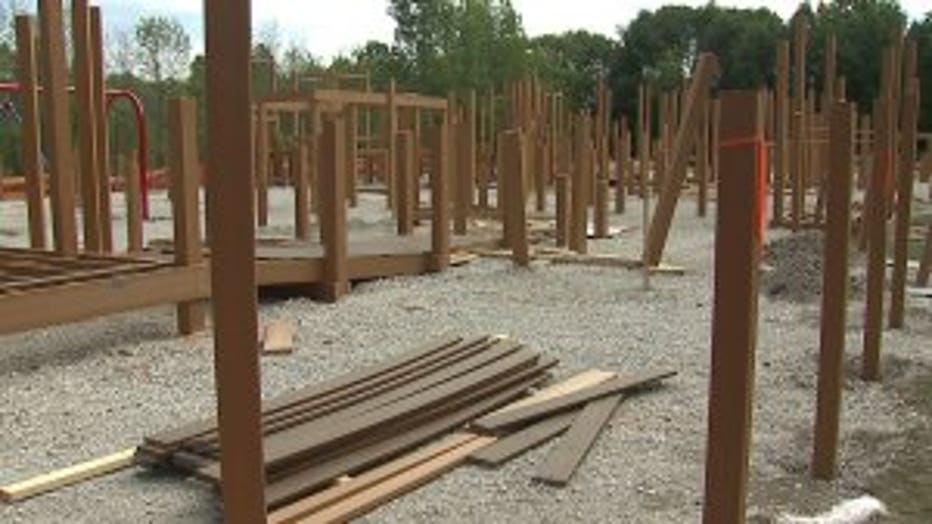 An orange fence wasn't enough to keep the bad out of a site where so much good has taken place.

'Kayla's Krew' is building the all abilities playground dedicated to Runte's daughter, Kayla. Kayla was diagnosed with cerebral palsy, and she died in 2012 after her eighth birthday.

Family members, friends and strangers have been working on the playground project ever since. 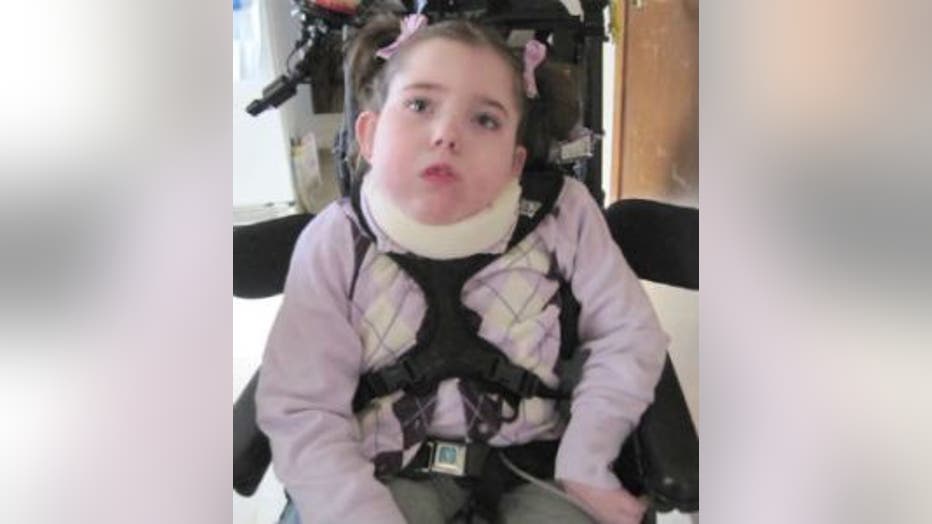 Ground was broken for the project on September 2nd.

"This is just a small hiccup," Runte says of the vandalism.

There are no suspects at this time. But if you have information that could help, you're urged to call the Franklin Police Department.

"I'll tell you, this is a community project. It's the greater community of Franklin, and we'll all invested a lot of blood sweat and tears to this project so we take ownership," Franklin Alderwoman Janet Evans said.

Evans says Franklin police will drive by overnight, and several volunteers have offered to keep watch overnight during the next phase of this project which begins in a few weeks.

"We are looking forward to the 22nd. Volunteers are going to come out and we are going to have a positive experience like we did this last week," Runte said. 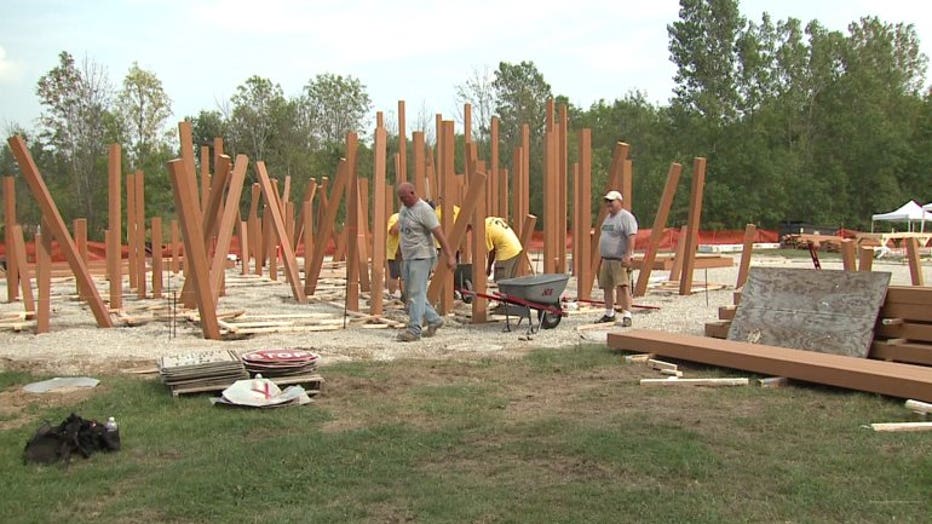