Man passes away after crash in Walworth Co., hours before girlfriend`s funeral

Man passes away after crash in Walworth Co., hours before girlfriend`s funeral

Walworth County Sheriff's officials confirmed for FOX6 News 50-year-old David Laur of Glendale passed away on Thursday morning, January 28th at a hospital in Oconomowoc -- just an hour before his girlfriend's funeral. 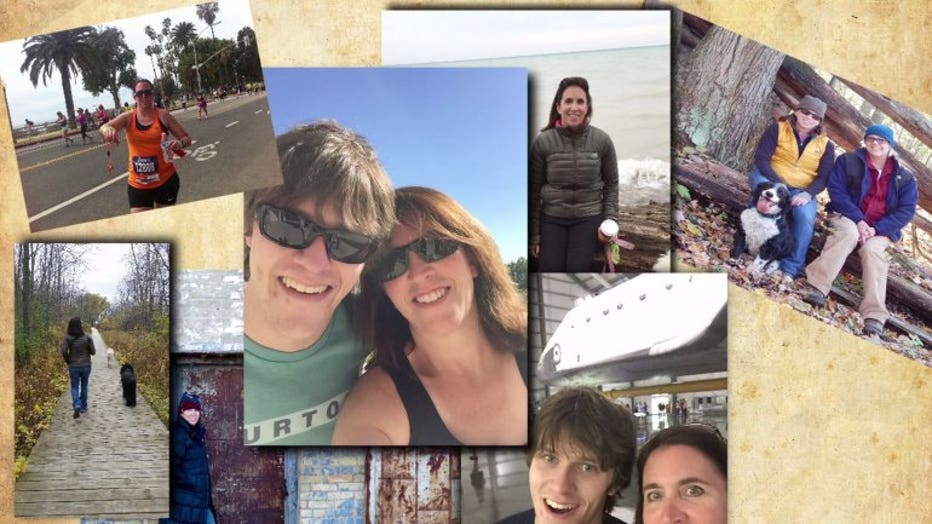 Laur was driving a vehicle that was struck head-on on State Highway 120.

Laur's passenger, 51-year-old Elizabeth Wolfson of Shorewood was pronounced dead after the crash. 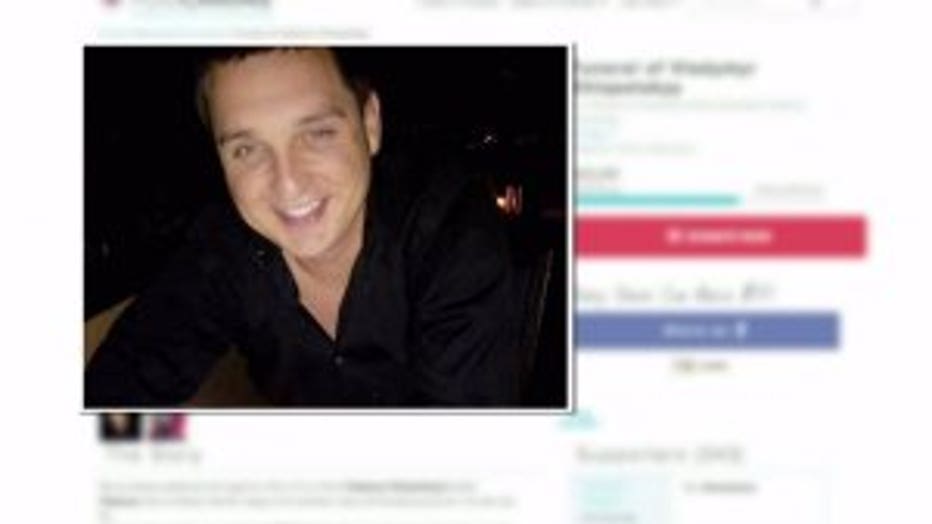 The driver of the other vehicle, 30-year-old Vladymyr Khlopetskyy of Chicago, also died as a result of this crash.

Sheriff's officials said alcohol and speed appeared to be factors in this incident.

Upon the arrival of deputies, two vehicles were observed with extensive front end damage. 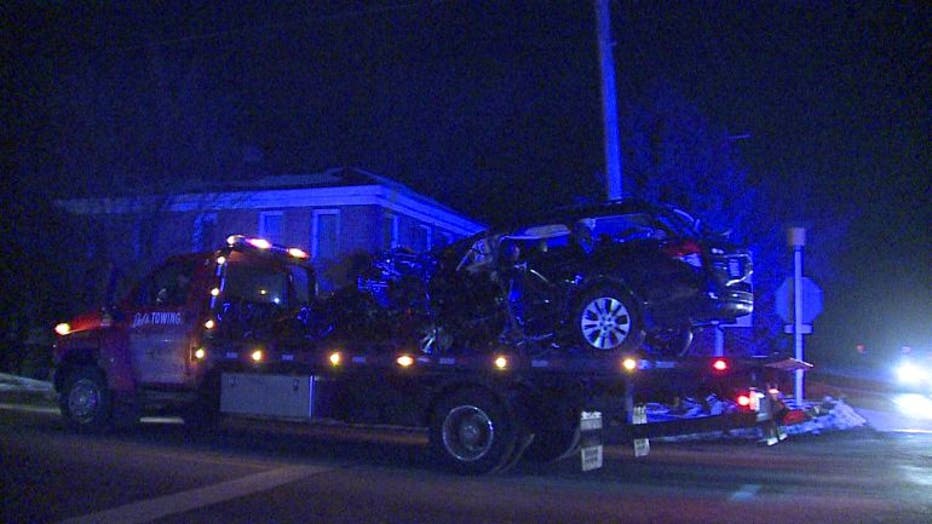 An initial investigation has revealed Khlopetskyy was traveling southbound on State Highway 120 in an area of a curve when his vehicle crossed the center line -- striking a northbound vehicle operated by Laur.

Wolfson was the front, right seat passenger in Laur's vehicle. 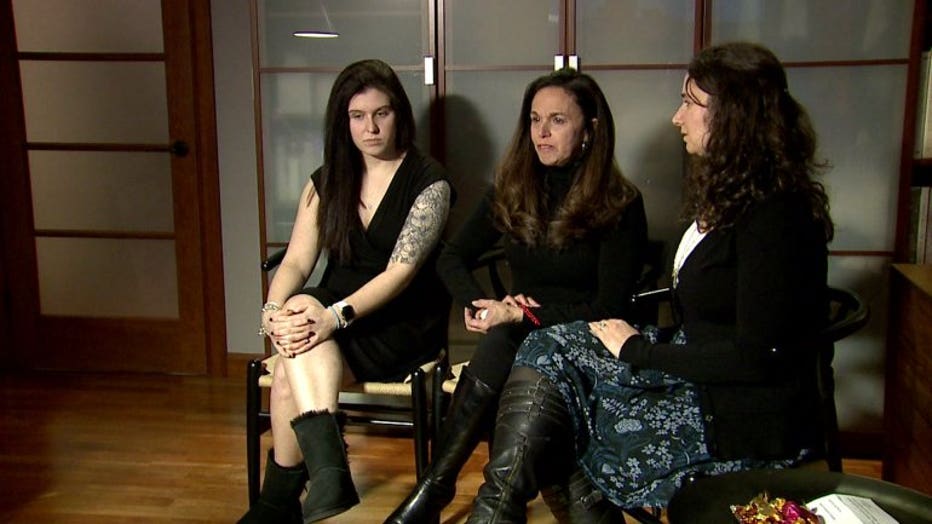 FOX6 News spoke with Jody Washatko (Wolfson's sister) on Thursday, January 28th -- just hours after her sister's funeral. The family is making a heartbreaking plea after this crash that took the life of their loved one.

"I don't think the three of us here have ever received news like that. You never think it's going to happen to you, or your family member," Washatko said.

"One bad decision by one human being caused this tragedy," Ashley Buckholtz, Wolfson's niece said. 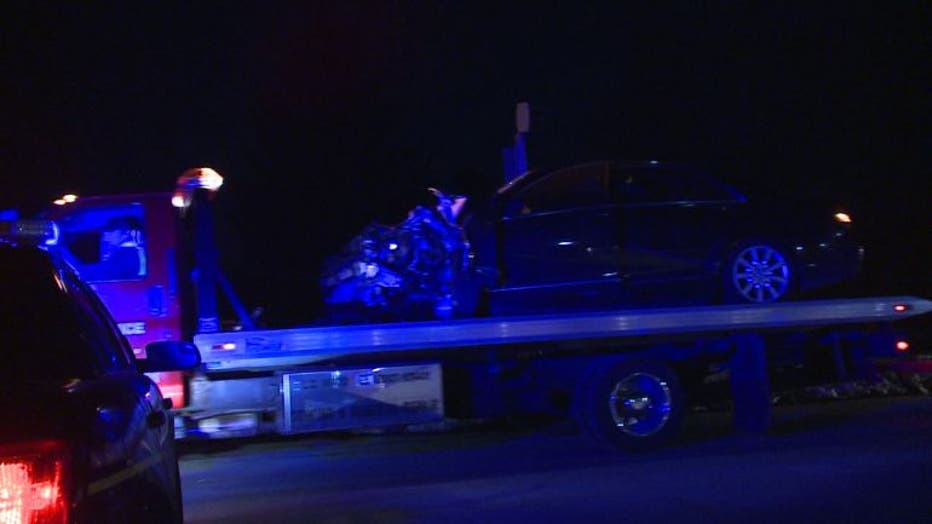 In the moments after the crash, passing drivers rushed to the vehicle Wolfson and Laur were in.

"When I arrived at the scene I was praying for both these individuals, you know, with them -- as they were semi-conscious and unconscious," William Adam Ross said.

That help from a complete stranger is comfort to Wolfson's family.

"Held their hands and stayed with them until the ambulance took them away," Washatko said.

The two passengers in Khlopetskyy's vehicle were identified as 21-year-old Mariana Lompas of Chicago and Roksolana Bubniak of Chicago.

They remain in the hospital in serious condition. 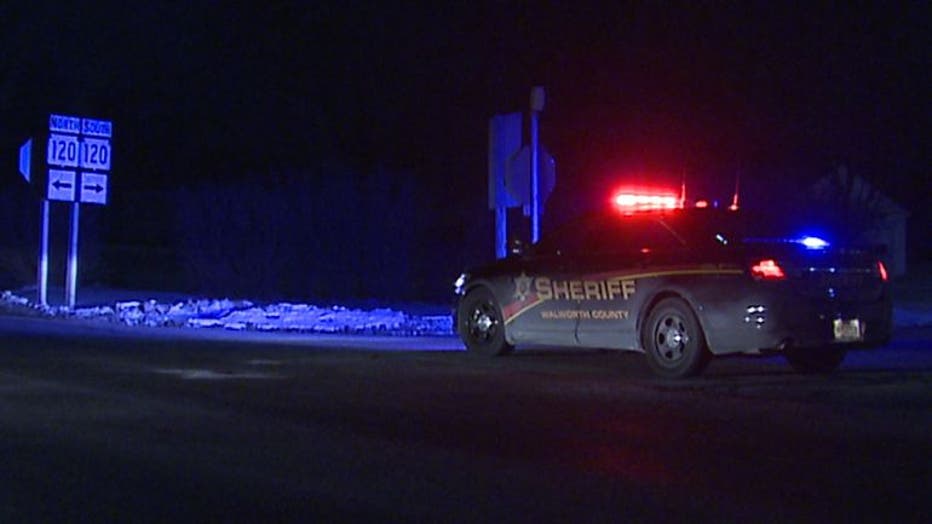