Ten-year-old Benjamin Martin was in critical condition following the fire.

FOX6 News learned from family that he passed away on Thursday, and that was confirmed by the Milwaukee County Medical Examiner's Office.

Firefighters were called out to the home near 5th and Western Avenue around 9:00 p.m. 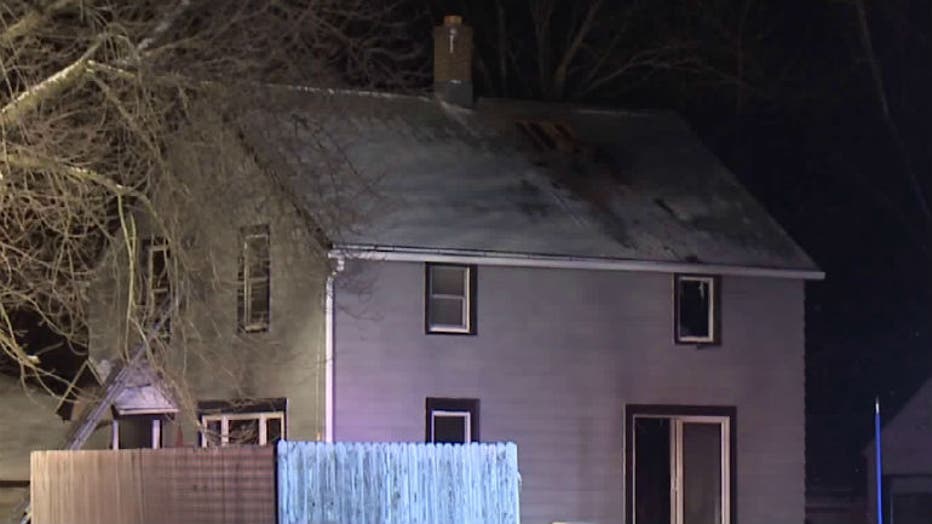 "The nine-year-old girl was told to get out, by Natalie, who's the oldest, to get out -- and then (Natalie) ran back in to try to get the rest of them out," said Passini.

Passini said nine-year-old Jenna was safe because Natalie was caring for her siblings while their parents, Chris and Kristi Maki, attended a Tuesday night church group meeting.

"Last night, the father was showing Jenna, you know, the one that's okay, they were showing the Go Fund Me page, and they were overwhelmed with emotion, you know? Because all these people -- they say, 'We don't know who they are, but they love us!' You know? And that -- it says a lot," Passini said.

"As good as someone could hope, I suppose," Passini said.

Passini said the family thanks all those who are making efforts to help.

"How do you go forward, from this? How do you lose half your family, and go forward?" ~Ryan Passini

"How do you go forward, from this? How do you lose half your family, and go forward?" asked Passini. 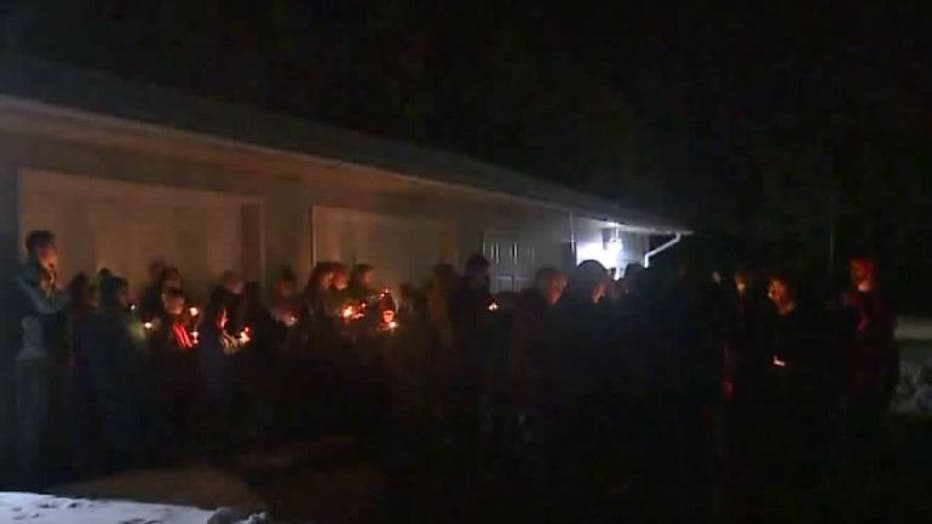 Vigil for victims of house fire in Sheboygan Falls

Members of Crossroads Community Church in Sheboygan gathered on Wednesday night to pray for the family. The family attends the church.

"There are no words to describe it. They are just numb. Completely beside themselves," Passini said of Chris and Kristi Maki.

Passini called the more than $50,000 raised for the family in just one day "amazing." As of Thursday afternoon, more than $85,000 had been raised.

"I think it speaks volumes to the character of people," Passini said.

Steven Riffel, director of public safety for Sheboygan Falls Police and Fire Departments said Wednesday he wanted to express deep sympathies to the family and neighbors in this instance.

"Our thoughts and prayers are with them in this most difficult time," Riffel said.