DOUSMAN -- A child is in critical condition after being struck by a school bus early Thursday morning, June 1st in the Village of Dousman. Officials with the Western Lakes Fire District tell FOX6 News the bicyclist is a 12-year-old child who attends school in the Kettle Moraine School District.

It was a haunting scene for locals in Dousman.

"It's things that nightmares are made of," said Nola Sebunia. 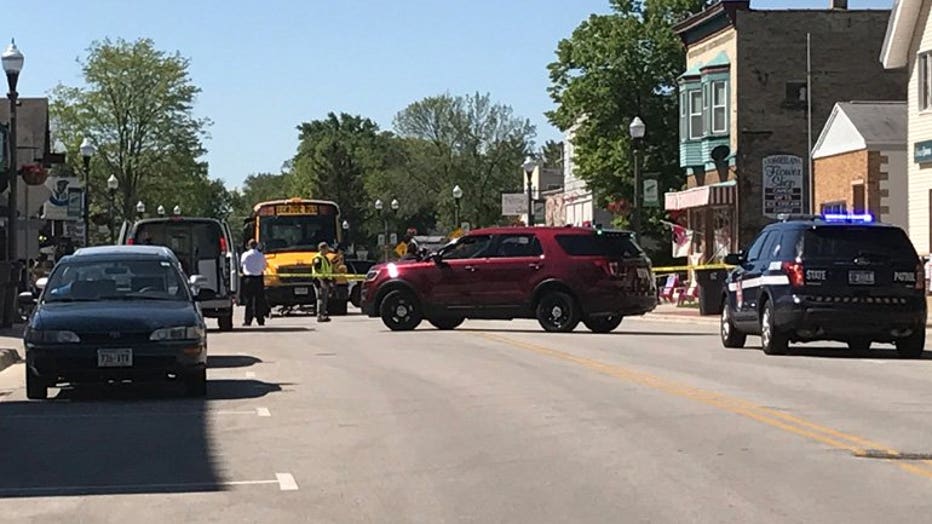 A child's bike appeared to be jammed underneath a school bus early Thursday morning. A shoe was in the middle of the street, along with an energy drink.

"This morning when I got up, there was so much commotion. It was pandemonium for a short time," said Sebunia.

The collision happened close to 7:00 a.m. near the area of Main and Grove Street. 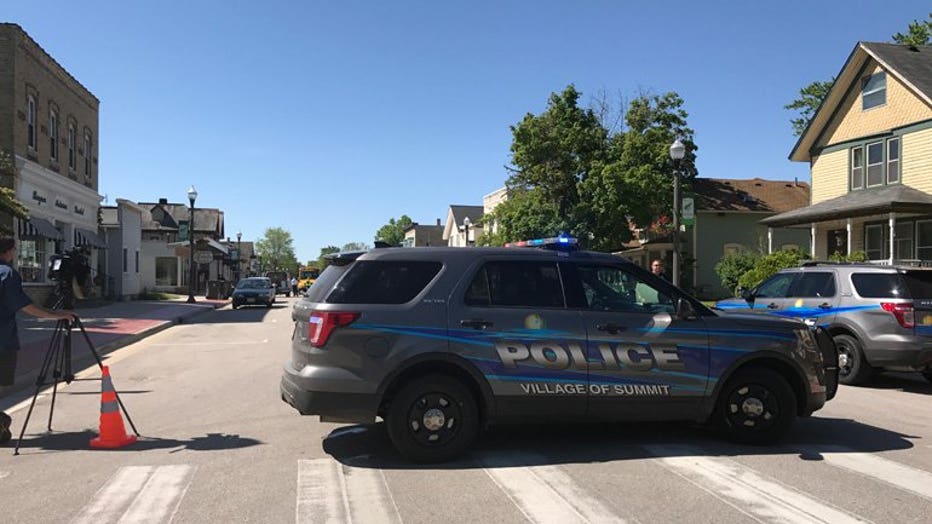 "Initial reports were that somebody was trapped under the bus. That ended up not being the case. The patient was struck by the bus and was on the roadway and then was transported to a local hospital," said Chief Brad Bowen, Western Lakes Fire Department.

"It's definitely hard in a small town where we know everybody. Many of our staff also have kids in the school district, so it's tough in a small community which Western Lakes serves," said Bowen. 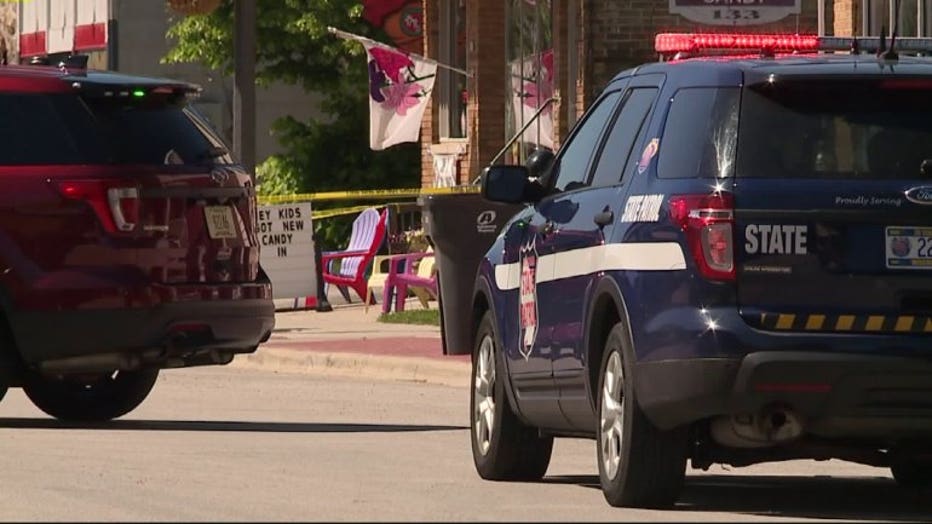 Seamstress K.C. Brookshire's shop is adjacent to the scene of the accident.

"I've been here 15 years in the same spot and location. We've never had anything like this happen. It really is a very sad state of affairs and it's awful to have to watch it," said Brookshire. 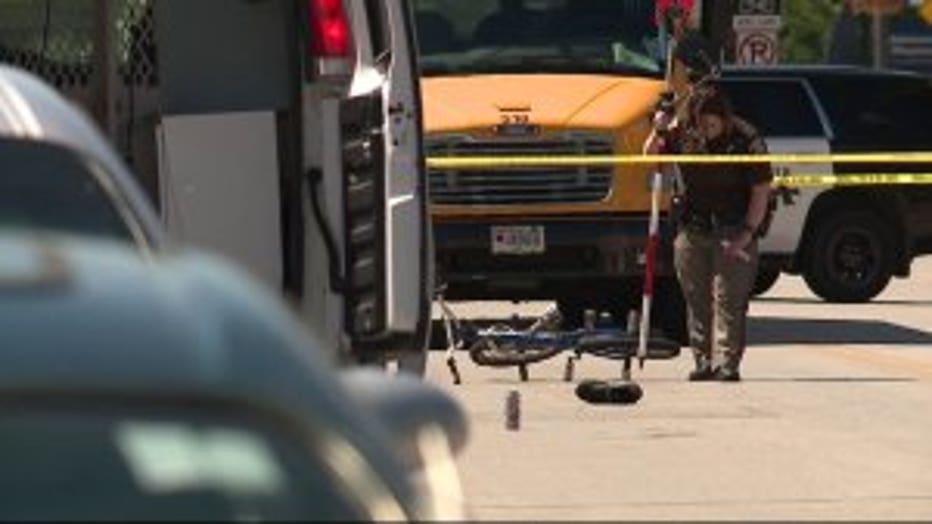 "I worry so much for the bus driver. She has to live with this. She is in charge of childcare, lives -- and for this to happen, imagine how bad she feels," said Sebunia. 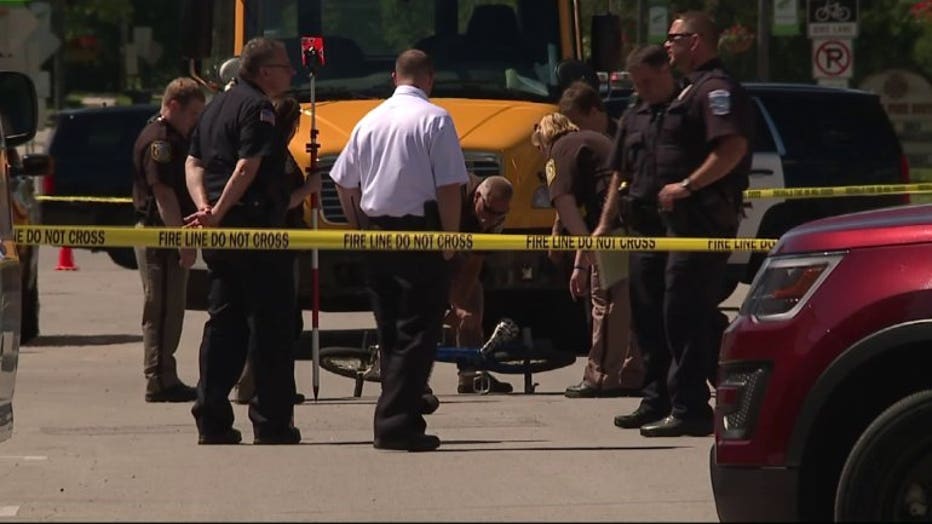 The incident remains under investigation by the Village of Summit Police Department and the Waukesha County Sheriff's Department. However, a preliminary report indicates alcohol and speed were not factors in this crash.

We are writing to inform you of an incident that occurred this morning that is being reported by media outlets.

At approximately 7 a.m. today there was a school bus versus bike accident in Dousman. The school bus was transporting high school students and struck a child riding a bike.

High school students riding the bus at the time were not harmed and were safely transported on another bus to the high school. The student who was struck was transported to a hospital by Western Lakes Fire Department.

The incident remains under investigation by the Village of Summit Police Department and the Waukesha County Sheriff's Department.

We are unable to share further information at this time. Thank you for your understanding. Our thoughts are with those impacted by this event.