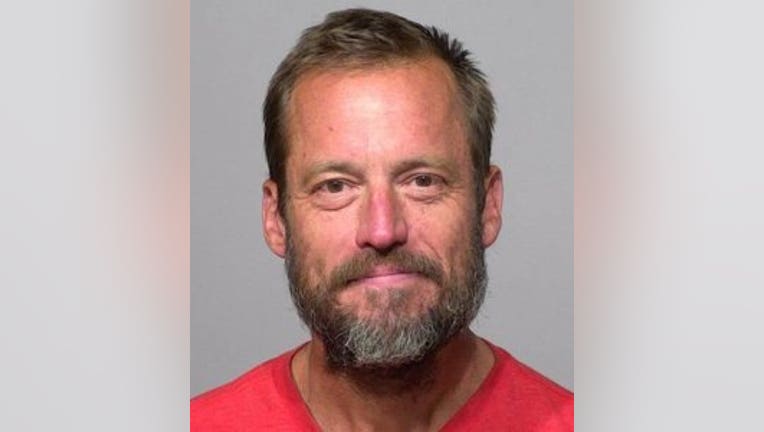 According to the criminal complaint, police were dispatched to a residence on E. Park Place on the evening of Aug. 31. The 911 caller indicated he was an acquaintance of a man who alleged he was "the victim of a battery," the complaint says. Just three minutes after the 911 call was made, the 911 caller indicated there was now fire on the third floor of the same building. All eight people who lived in the building were evacuated safely. 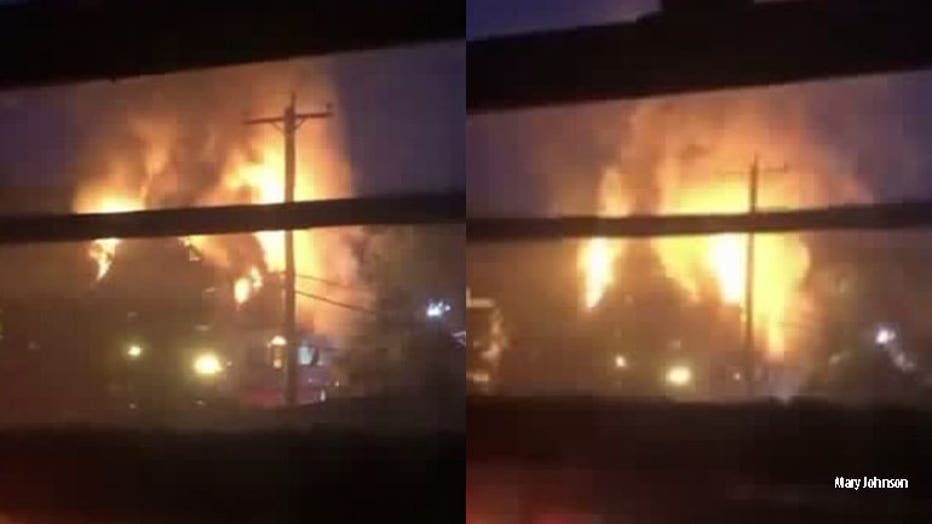 When fire crews arrived on the scene, they saw "flames of approximately 25 to 30 feet from the roof of the structure." It also appeared as if the entire third floor of the building was engulfed in flames. The man who said he was assaulted was "displaying signs of shock, had injuries to his lower lip and chin area, as well as a laceration and lump on his right elbow." 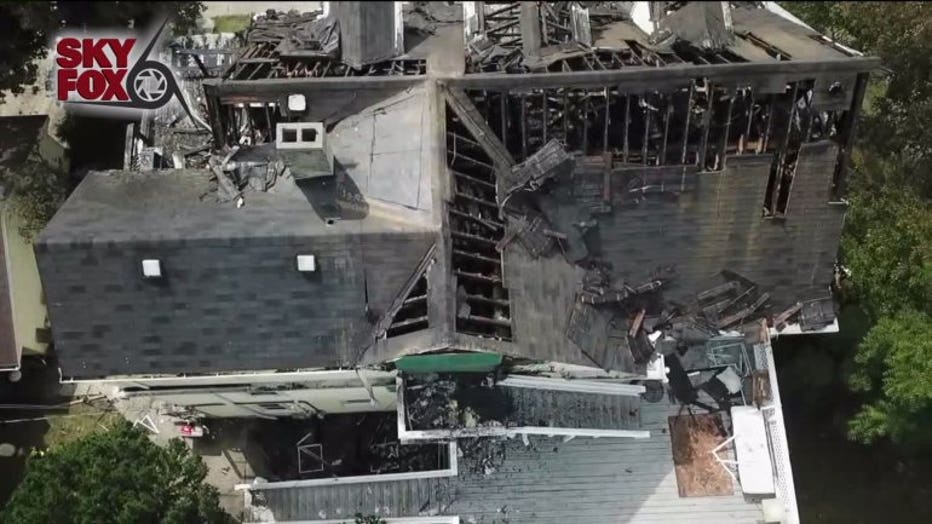 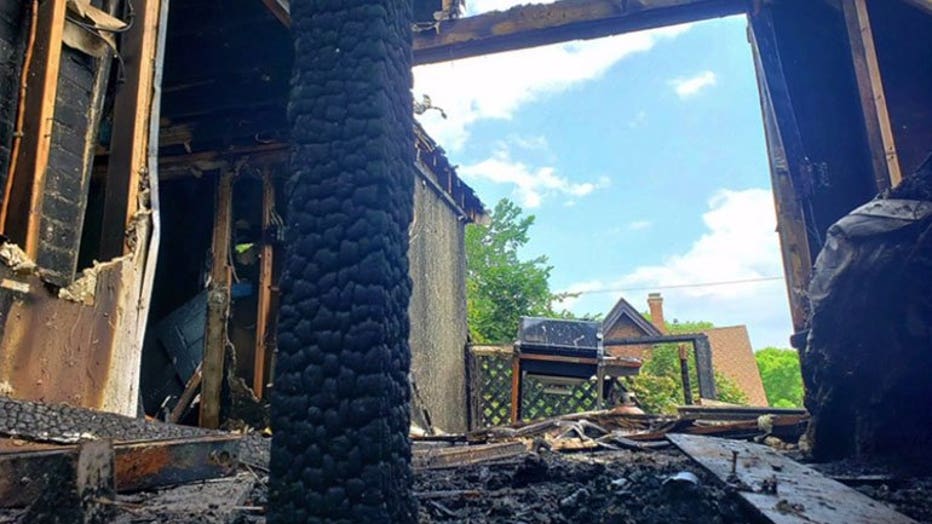 The criminal complaint against Wise says the victim "was able to escape and ran downstairs to his bedroom on the 2nd floor of the house." He then jumped down onto a second floor balcony to another person's apartment where the call to 911 was made. 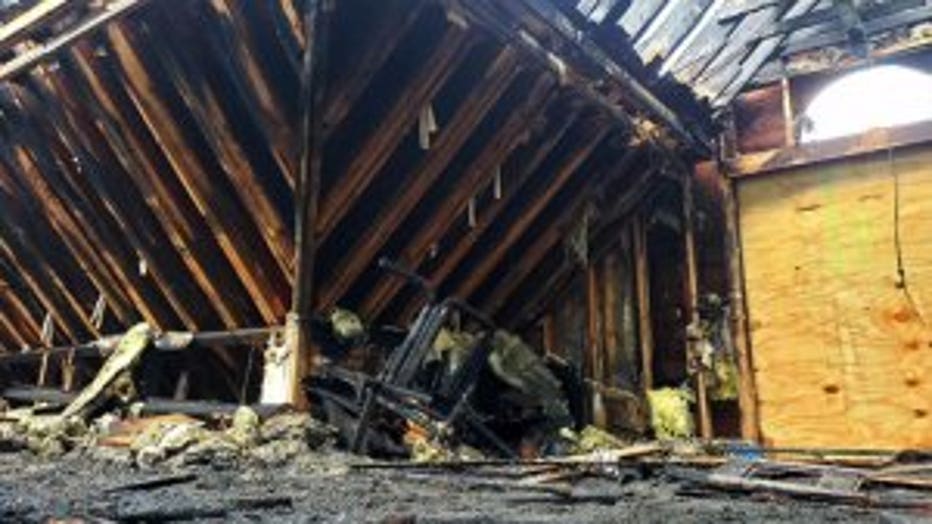 Wise was arrested on Sept. 2. When interviewed by police, he "admitted to being at the apartment with (the victim) and stated that he had gotten into an argument" with him. Wise stated "bad choices were made and things got out of hand." He told police, "I'll be honest with you. I got mad and upset with (the victim). That's what happened -- it got out of control. I left -- I thought it went out, the fire."

Fire investigators determined the cause of the fire was "incendiary -- one that is deliberately set." They say damage to the building was estimated at $500,000. Damage to the contents of the building is $200,000.

Wise made his initial appearance in court on Saturday, Sept. 7. Cash bond was set at $10,000. Wise is due back in court for a preliminary hearing on Friday, Sept. 13.