Bay View home hit by thieves with residents inside

The victims of a Bay View home invasion said multiple thieves broke in while they were inside, getting away with important items -- including a car. That car was later found mile away -- and had been set on fire.

The residents were wide awake when they say thieves broke in, stealing important items -- including a car.

"I heard my wife start screaming, just like bloody murder," said the homeowner, who asked not to be identified. "At first, I thought it was my dog going after our new kittens."

When the homeowner made it upstairs around midnight, he realized it was worse. His wife explained the chaos that happened feet away from her.

"Three guys entered our side door -- bum-rushed," said the homeowner. "(They) went through the house, came in and scooped up whatever they could grab." 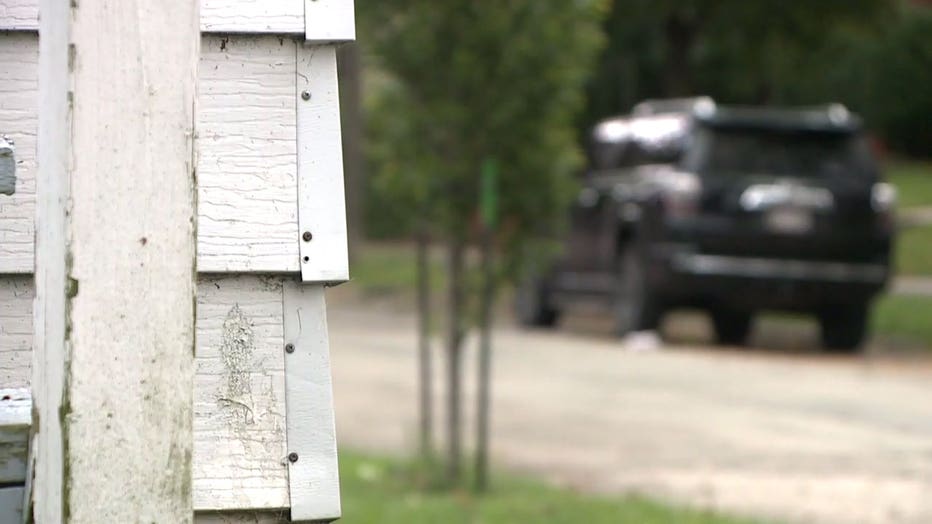 The car was not missing for very long. It turned up nearly seven miles away on Teutonia Avenue. Police said it had been set on fire.

"They tried to set fire to it to burn the evidence," said the homeowner.

The victims are still stunned by the brazenness of the burglary.

"It really kind of blows our mind because we had a kitchen light bright on at night, we had a living room light on. You could see the TV flickering," said the homeowner.

As Milwaukee police investigate the crime, the victims refuse to live in fear.

"Today I'm not afraid at all. I recognize it for what it is. Just some young dummies trying to get their thrills," the homeowner said.

The homeowner believes they were randomly targeted.

Milwaukee police are looking for suspects.