They`re not officers, but they`re now helping patrol Sherman Park: “This is our neighborhood; we want it back”

They`re not officers, but they`re now helping patrol Sherman Park: "This is our neighborhood; we want it back"

"This is our neighborhood -- and we want it back," Abie Eisenbach said.

On a very cold night, Eisenbach and others drove around the Sherman Park neighborhood -- looking to spread some warmth.

"We are going from 48th to 60th, Burleigh to Nash.  Our motto is Bringing Unity Back Into the Community," Eisenbach said. 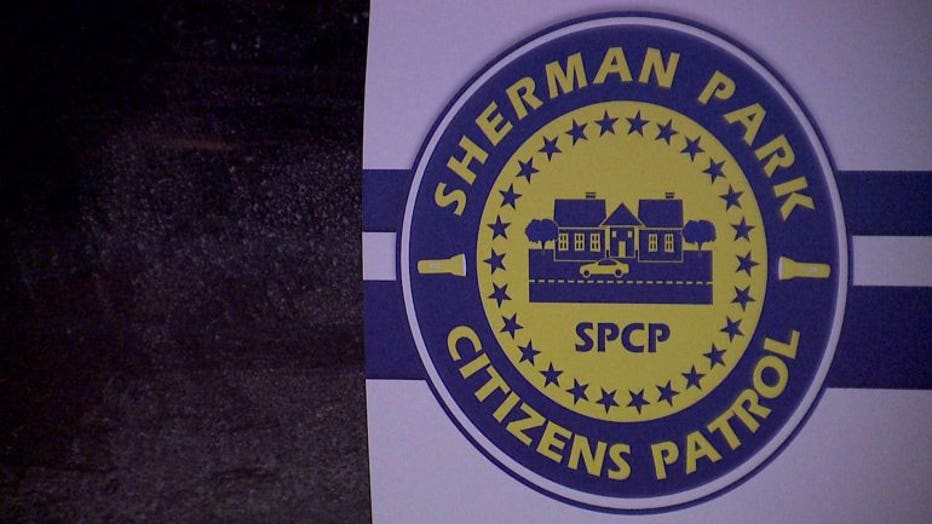 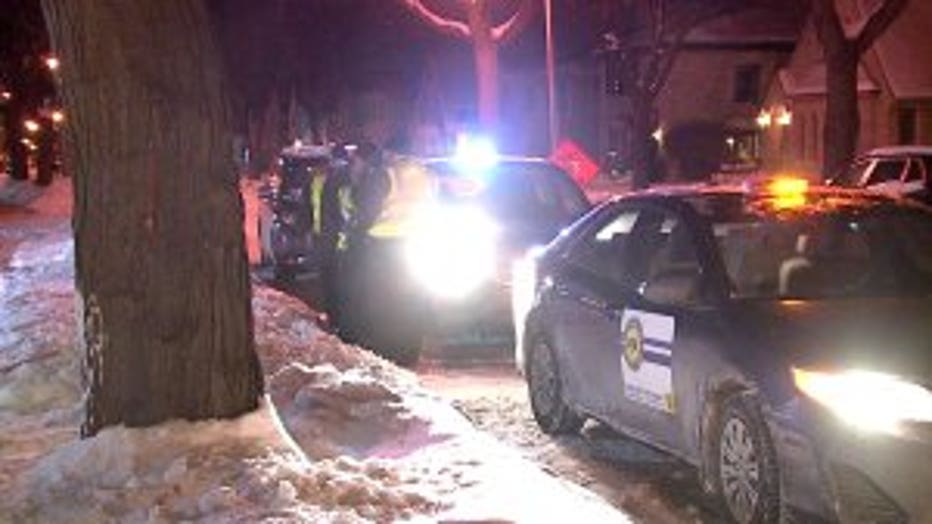 "They can be a complement to our Milwaukee Police Department. A complement, not a substitute, and add to the safety and vitality of our city," Alderman Michael Murphy said. 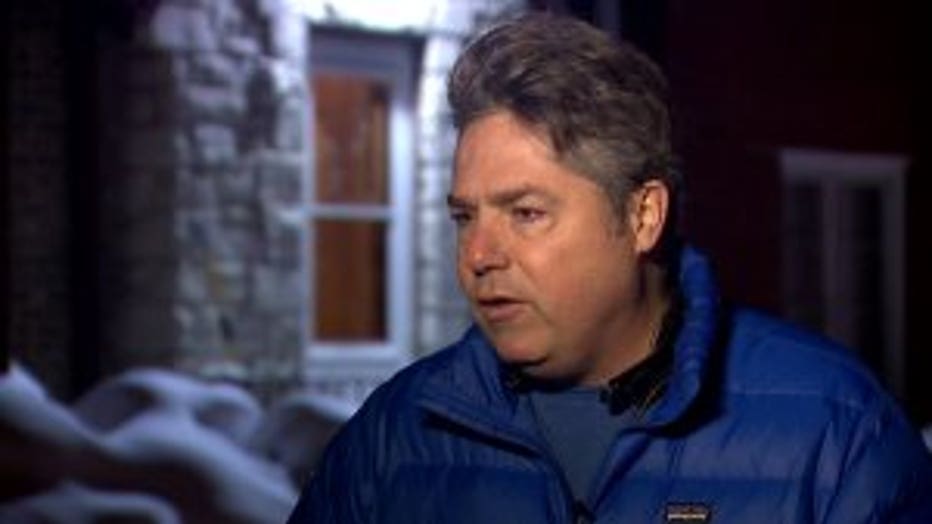 Alderman Murphy said the group's efforts should be applauded as they try to keep Sherman Park safe.

These patrols were planned months before eight businesses were burned and broken into after the fatal shooting of Sylville Smith by a (now former) Milwaukee police officer.

"There are a lot more good people in this city than bad people. This is a perfect example of that," Alderman Murphy said.

Eisenbach said the volunteers are trained to be on the lookout for anything suspicious. They will report suspected crime to MPD. 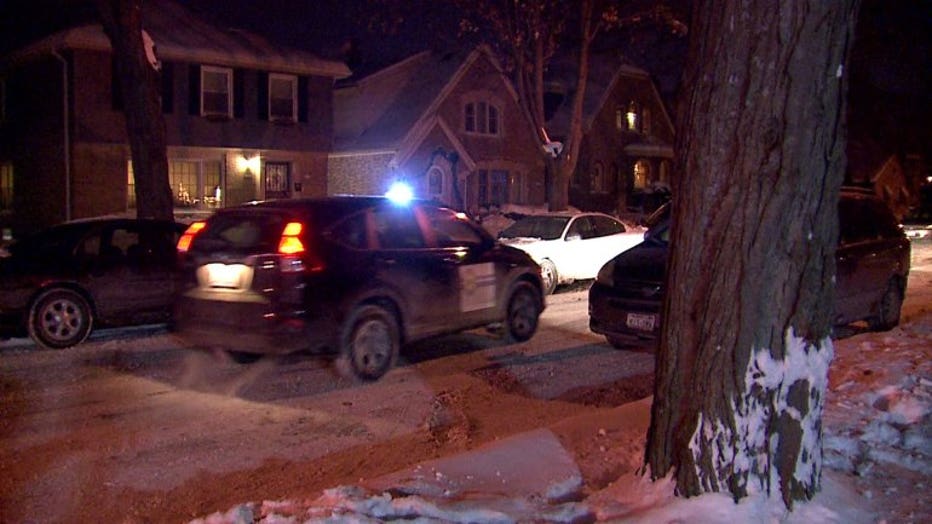 "We are going to be, for right now, great witnesses -- get descriptions, height," Eisenbach said.

And hopefully, they'll offer another layer of safety in a community still trying to heal.

"I remember as a kid being able to play outside at night -- my parents didn`t have to worry. We have to let people know that crime will not be tolerated here," Eisenbach said.

This group is looking to expand its efforts to other parts of the city.

Currently, four volunteers are committed to 90-minute patrols in Sherman Park. Leaders hope to increase the duration of those patrols.