DELAFIELD -- A University of Wisconsin student is changing the tailgate game -- literally.

A summer of boredom turned into the creation of entertainment. UW-Madison senior JT Nejedlo created a new tailgate-type game during his free time. 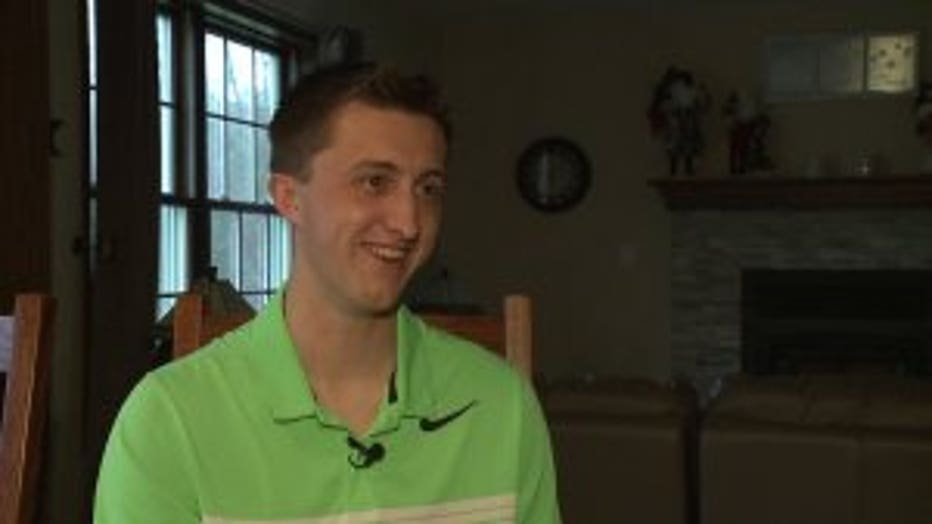 "I drew it up in chalk, and the next day, I started building something out of wood," Nejedlo said. "I just kept iterating from there."

The game is called "DELU."

"The name actually comes from a 'Drake and Josh' episode," said Nejedlo. 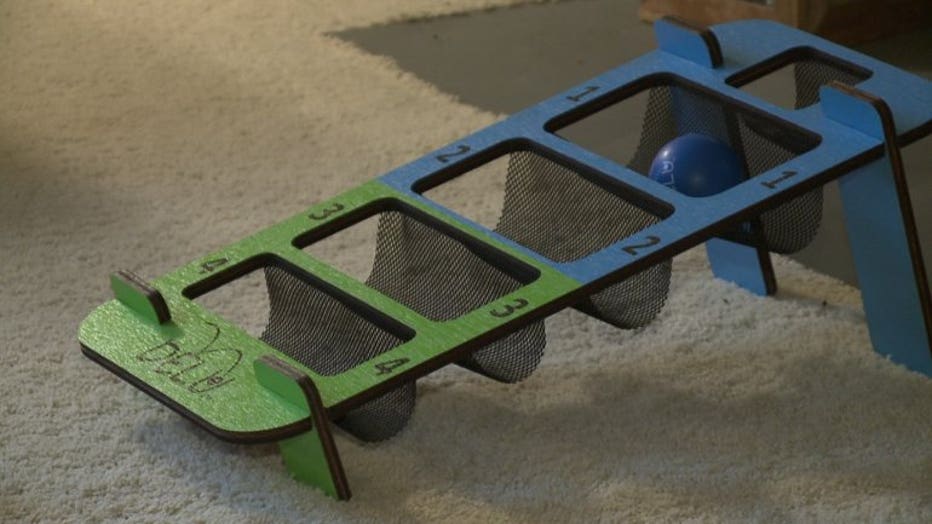 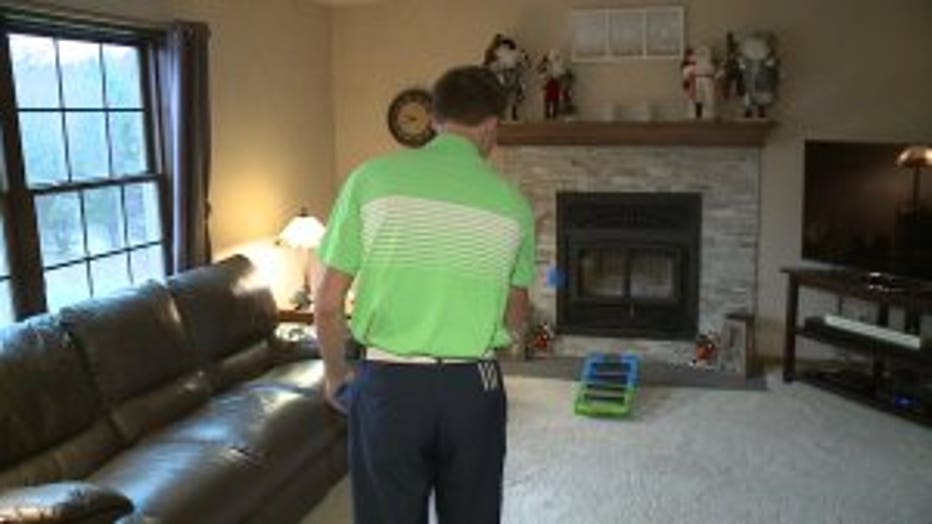 Played with a stress ball, DELU is a combination of different games -- including skeeball, washers, bean bag toss, and golf -- and can be played inside or outside. It's a two-person game, where players alternate throwing a ball on the ground -- scoring points wherever it lands.

The first player to 20 wins, but if you hit the hole on top, it's an automatic win.

"People throw it once and they want to just keep playing the game," Nejedlo said. "People aren't used to bouncing a ball and landing it on a board." 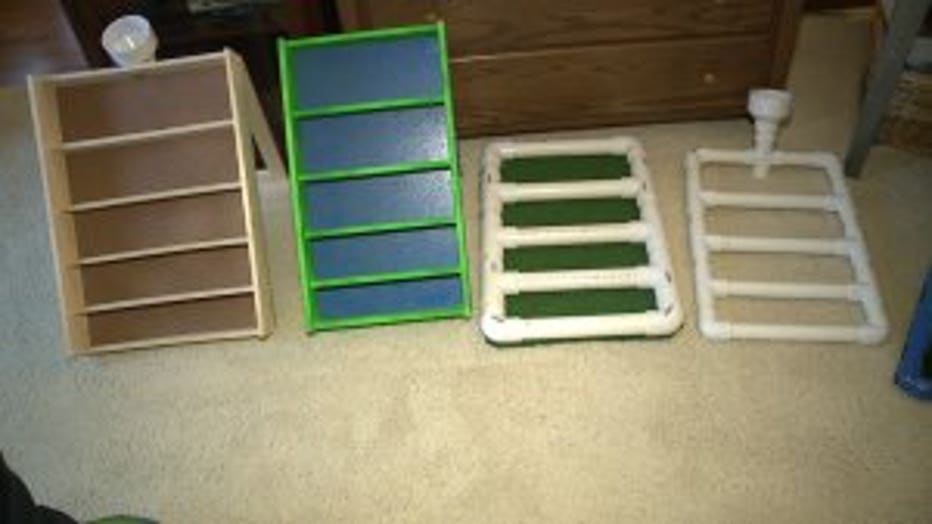 Just as learning the skills for the game can take time, so did creating it. There were several prototypes before the final product was perfected. Now, those who pick up a DELU ball are hooked.

"It's cool to see people enjoying something I created," said Nejedlo.

Nejedlo said he hopes one day to get his game in stores. If you want to buy the game or see the official rules, CLICK HERE.