WAUWATOSA -- Christ King teachers put together a parade Thursday for their students and families. 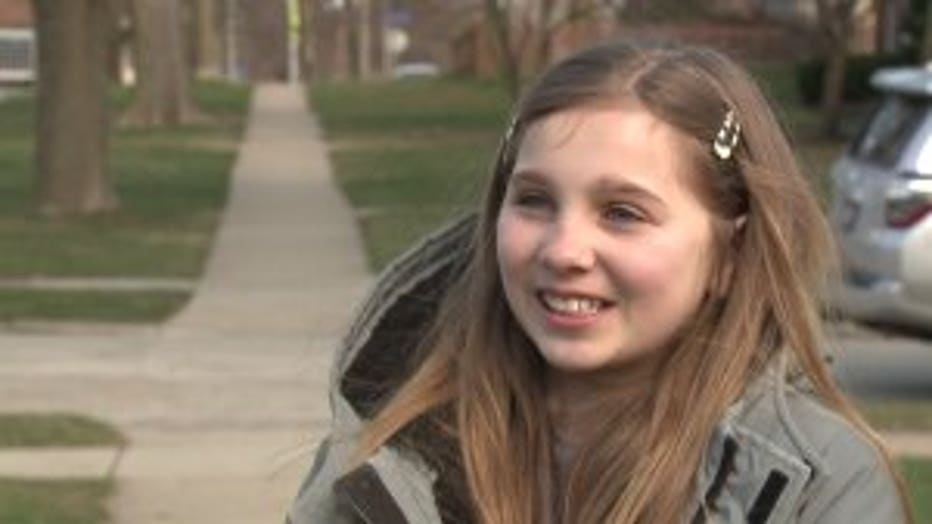 "They were all beeping, they were all waving to us," said sixth-grader Caroline Abbott. "All the cars were decorated all fun."

Staff at Christ King School in Wauwatosa paraded through nearby neighborhoods -- a safe way to connect during the coronavirus pandemic. 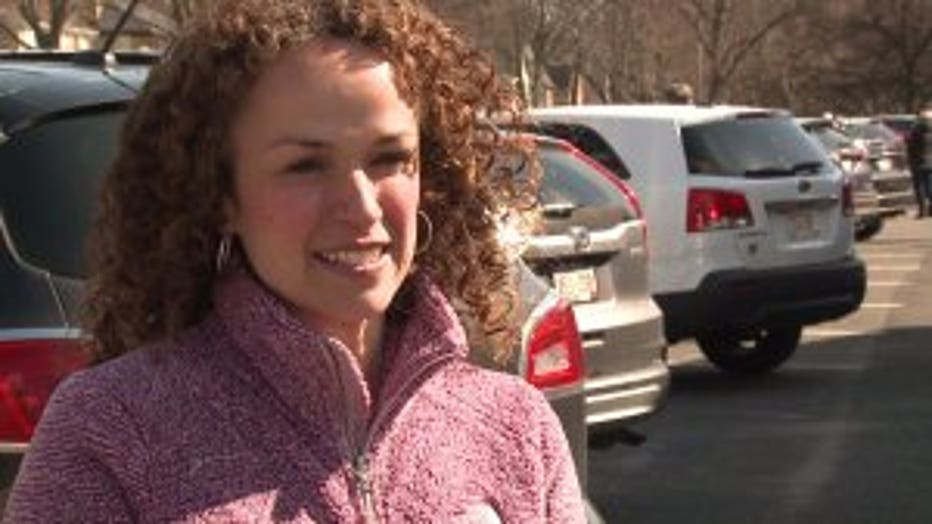 "The teachers put this together, because they really missed the kids," said Christ King Principal Ivana DiCastri. "I got a little choked up just seeing all their faces."

The parade came the same day as Gov. Tony Evers extended the statewide Safer at Home order which, in part, meant all K-12 schools will remain closed for the rest of the school year. 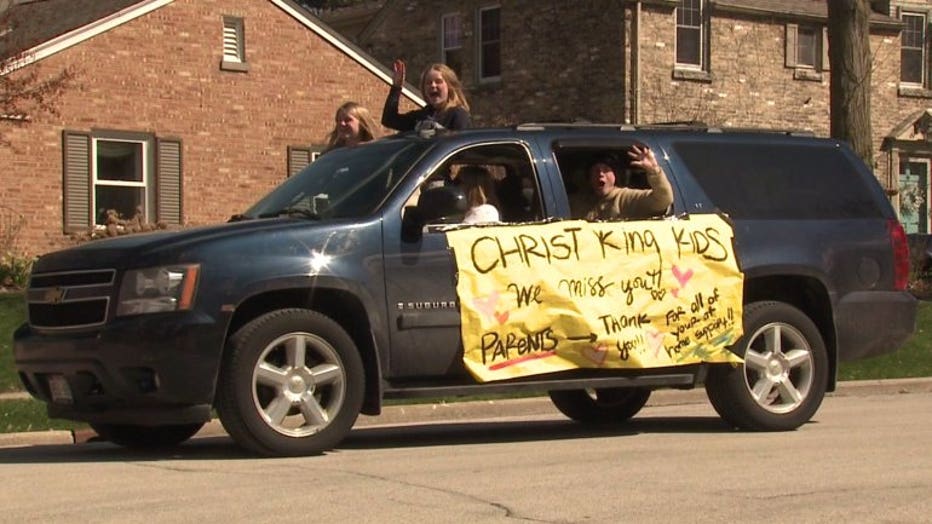 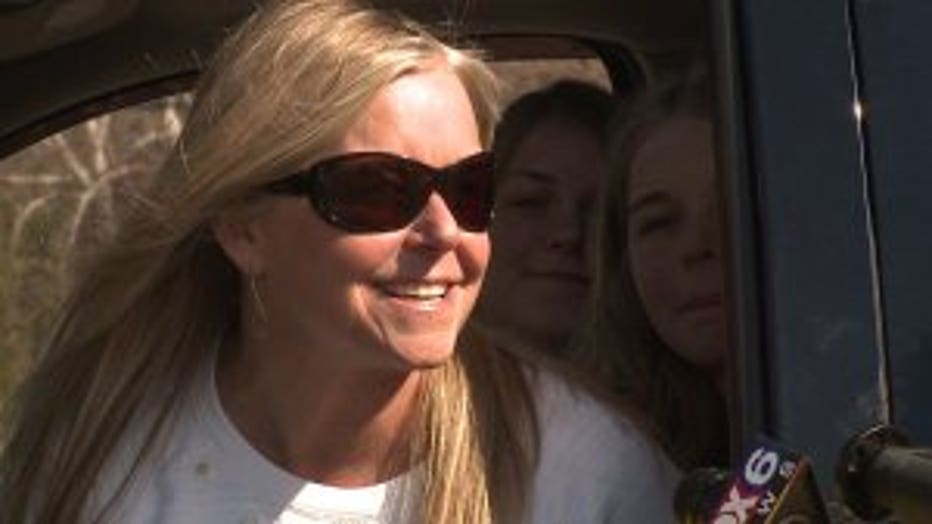 "It'll just be sad to not to wrap up the year with kids that you bonded with this year," said Katie Dahm, a parent and teacher.

The news of the extension did not rain on Thursday's parade, though.

"This was almost like a perfect time, to let them know we're still here," said religion teacher Michael Brown, who placed spiritual messages on his car. "They might not hear what I'm saying, but at least they can read the signs and know that I'm with them and praying for them and thinking about them." 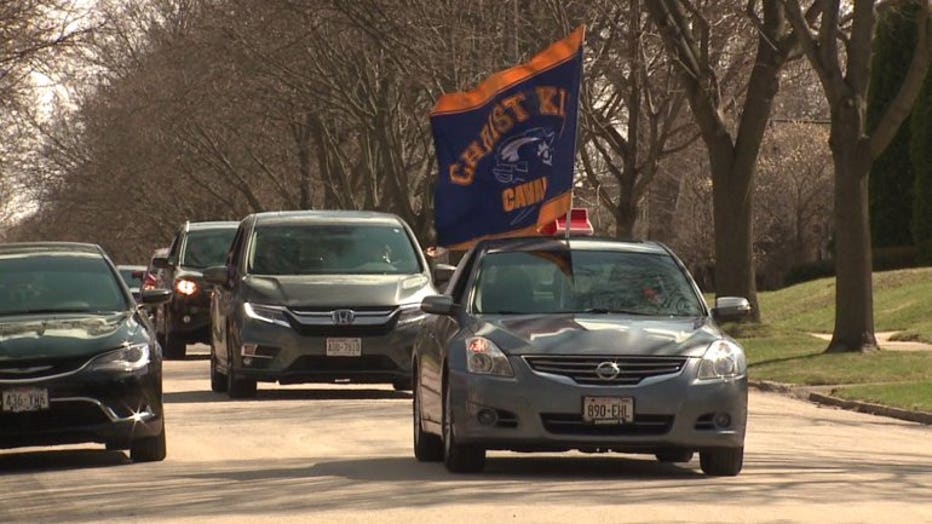 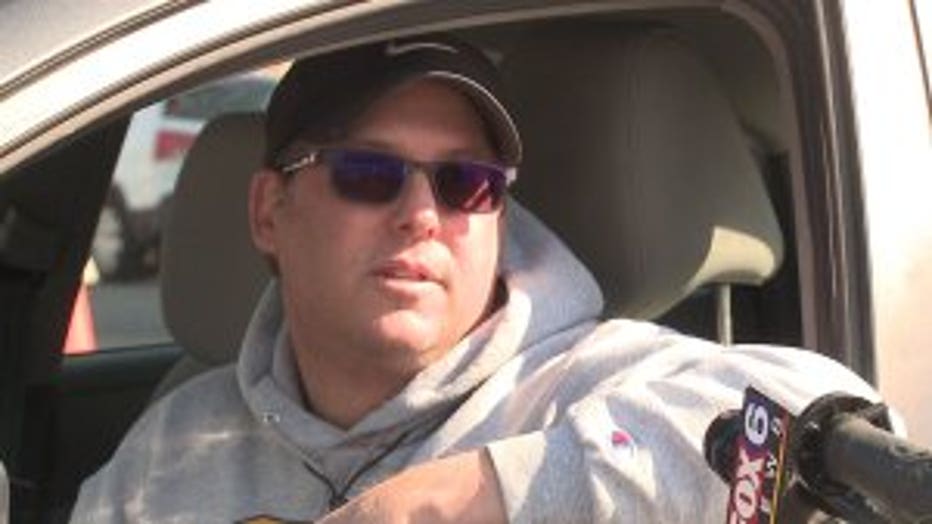 The effort on the part of staff leaving what are sure to be lasting lessons with students.

"It's kind of taught me that out of nowhere things can just happen, and we just got to go with the flow," Abbott said.

With the extended Safer at Home order, a lot of milestones such as first communion and graduation will be pushed back at Christ King. Staff said virtual learning was challenging in the beginning, but that the students were quick to adapt. 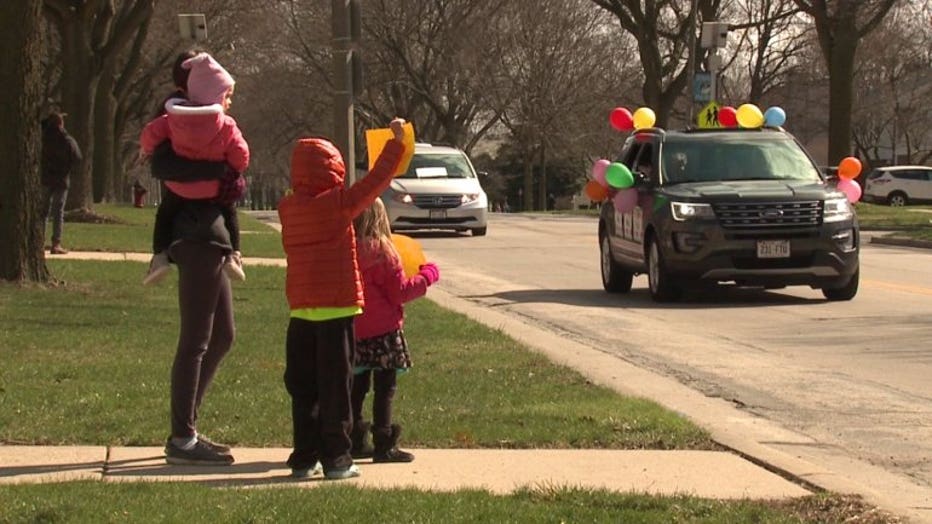