“They made $15,000 in 5 minutes:” Milwaukee DJ`s girlfriend`s Jeep stolen with his expensive equipment inside

"They made $15,000 in 5 minutes:" Milwaukee DJ`s girlfriend`s Jeep stolen with his expensive equipment inside

MILWAUKEE -- A Milwaukee DJ's girlfriend's vehicle and nearly $13,000 worth of equipment stolen in the Third Ward on Sunday, October 2nd -- and the crime was captured by surveillance cameras. Police are now looking for the suspects responsible. 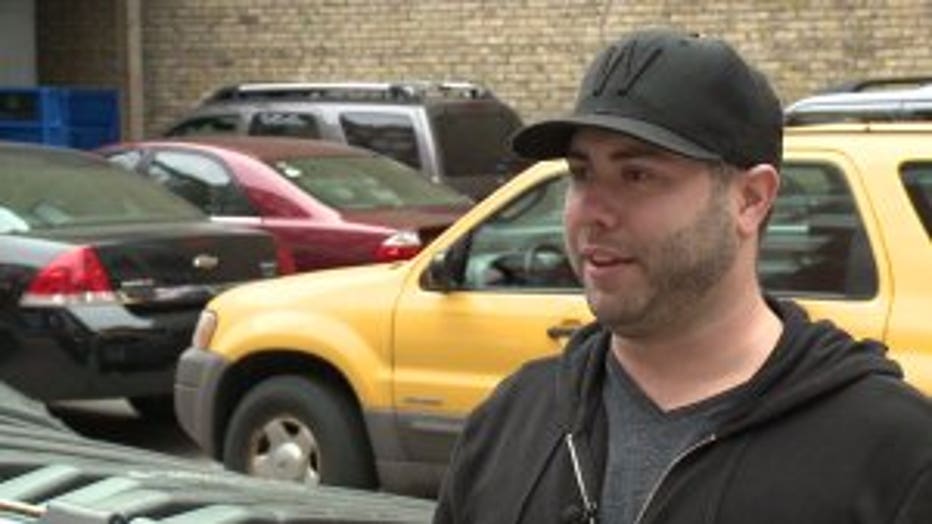 Kreier's girlfriend's 2003 Jeep Liberty was parked behind a popular Third Ward restaurant when thieves broke into it and took off with the vehicle and Kreier's DJ equipment.

"I have speakers, you know? I have stands and lights -- numerous setups and that was all in the Jeep," Kreier said.

Kreier spent the day Sunday performing for some friends. He said he had about $13,000 worth of equipment and cash in the Jeep. 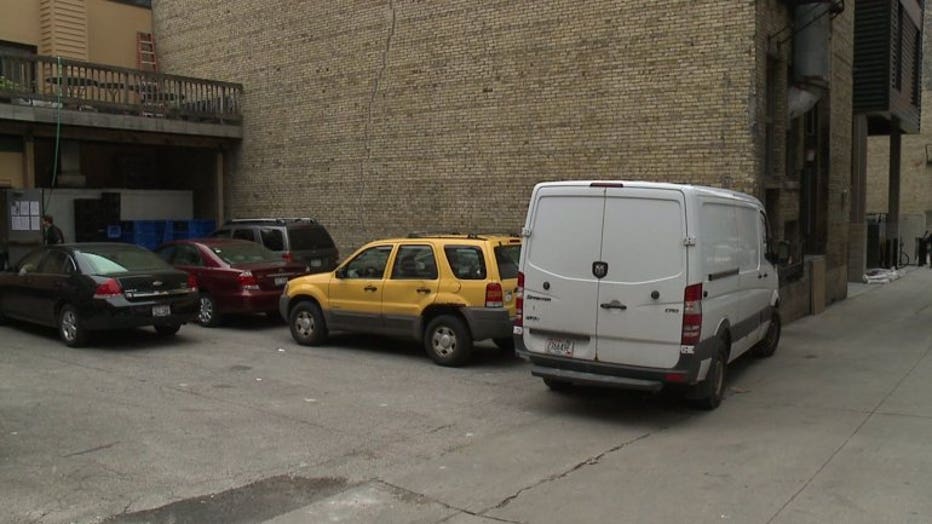 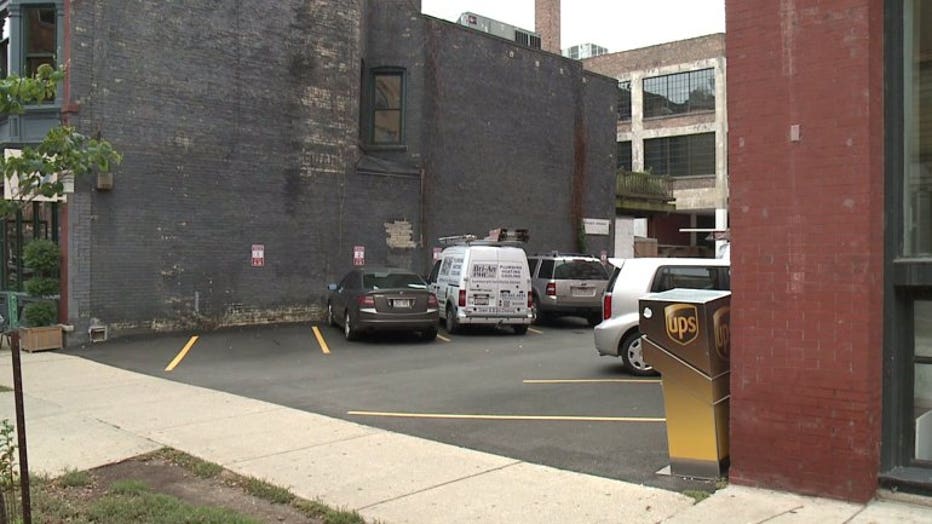 This break-in and theft took place in broad daylight.

"I think people were eating lunch 25 yards away while these kids are stealing the car and no one even knew about it," Kreier said.

Milwaukee police are working to identify and arrest the suspects and recover the stolen Jeep. 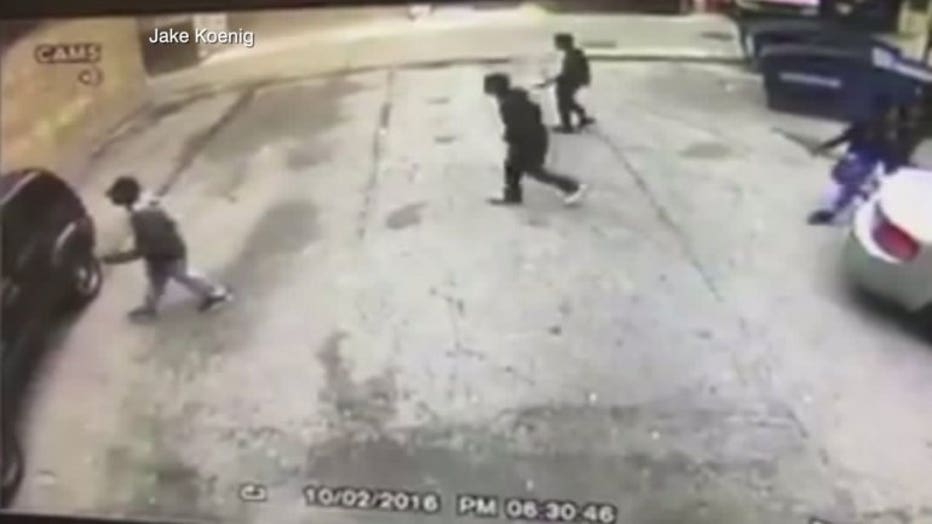 Kreier said he's holding out hope his equipment will be returned. He said it took him five years to buy it all in the first place -- and replacing it won't be cheap.

"It hurts. I mean, it hurts the pocketbook, you know? It hurts your feelings, you know? It's slowly consuming myself. My girlfriend's upset 24/7. She has no car right now," Kreier said. 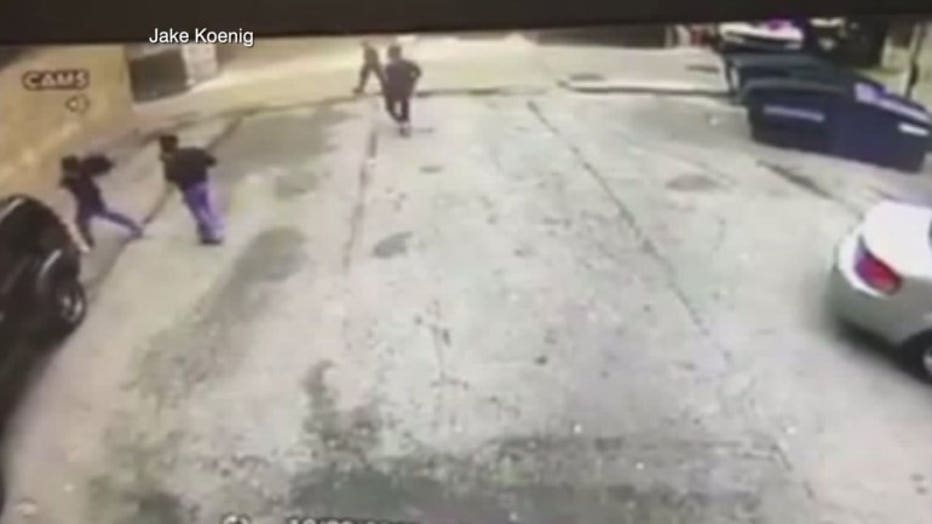 The silver lining here, if there is one, is that Kreier's computer wasn't in the Jeep, so he can continue his DJ services at venues where there's equipment for him to use.

If you have any information about this crime that could help police, you're asked to give them a call.