MILWAUKEE -- Neighbors on Milwaukee's north side are in shock after witnessing four dogs attack multiple people just after noon on Thursday, March 5. 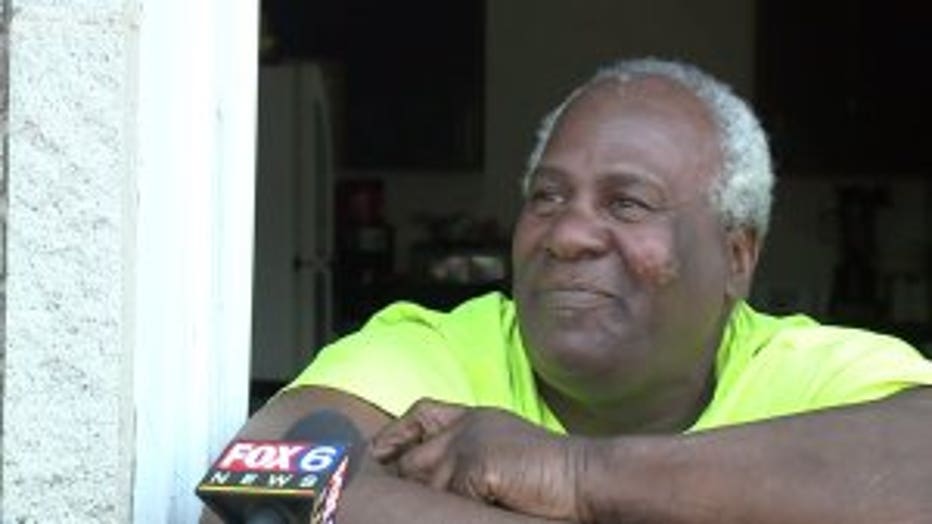 "It was scary, man, those dogs they was mean, they was mean as hell," said Michael Williams, who witnessed the attack. "They came from around that corner there and they just went at it, went at people."

The dogs even tried to get through Williams' apartment window. He said the dogs were aggressive and that he's never seen them before.

"They just went crazy, the dogs, just crazy, they were running back and forth chasing people," Williams said.

One neighbor caught two of the dogs on camera before going after them. In the video, the neighbor runs away as the dogs chase him into his house. 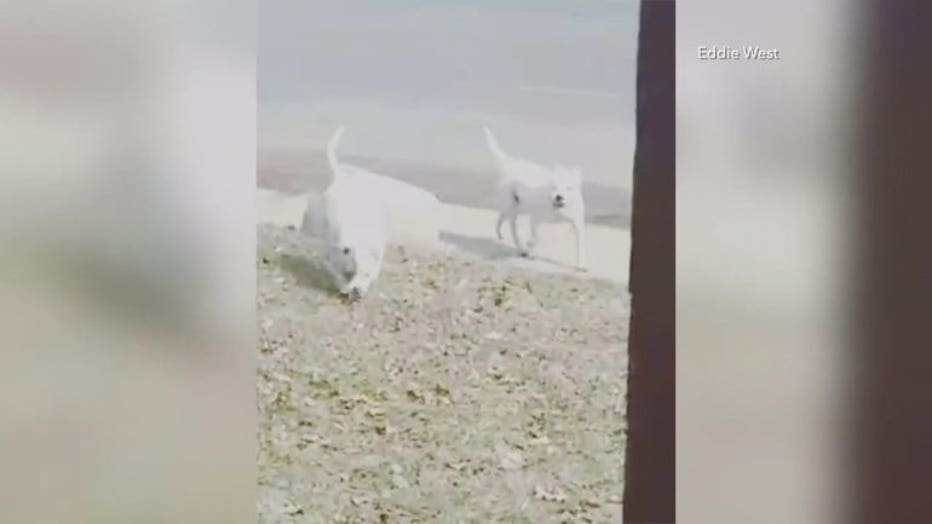 The Milwaukee Police Department said several dogs were loose and a 32-year-old woman was bitten. Williams said the dogs attacked those who tried to help her.

"I heard the dogs, there was four of them they was out here jumping on people's cars and then they were jumping at the door at people,"  said Williams.

Witnesses told FOX6 News that both the Milwaukee Fire and Police Departments were on the scene near Teutonia Avenue and Oriole Drive and an animal control van was driving around the area. Police say the dog's owner was cited. 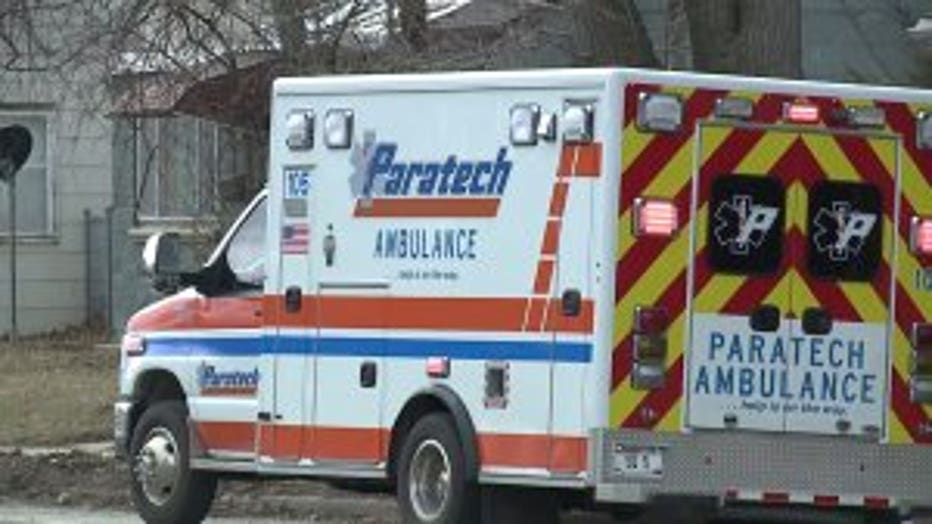 "Whoever dogs they was they need to take full responsibility," Williams said.

The woman who was bitten was taken to the hospital. Police said her injuries were non-life threatening.

FOX6 News also reached out to MADACC, but did not hear back.