MILWAUKEE -- The family of a Milwaukee Public Schools lobbyist killed in a crash near 10th Street and State Street in January said Wednesday, May 20 the loss remains overwhelming nearly four months later. Prosecutors say Joel Streicher, a Milwaukee County sheriff's deputy, killed Ceasar Stinson, 47, while on duty, when Streicher looked down at his squad computer while driving in a turn only lane -- colliding with Stinson's vehicle in the intersection as Streicher went straight through a red light.

Prosecutors charged Streicher, 50, with homicide by negligent operation of a vehicle on May 18 following the Jan. 25 crash.

Stinson's wife and daughter said while that charge brought a sense of relief -- no amount of justice will bring Stinson back. 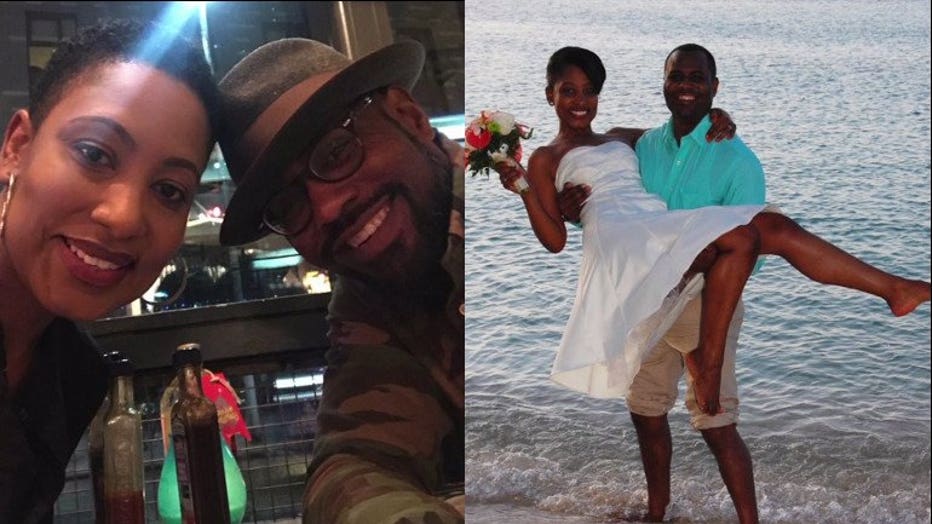 Stinson's daughter, Cearra, said her dad loved many people and many things, including poetry and music, specifically hip hop and jazz. John Coltrane was one of his favorite artists.

"He loved music," said Cearra Stinson. "He always bragged to me like, 'Your dad has the best music collection.'" 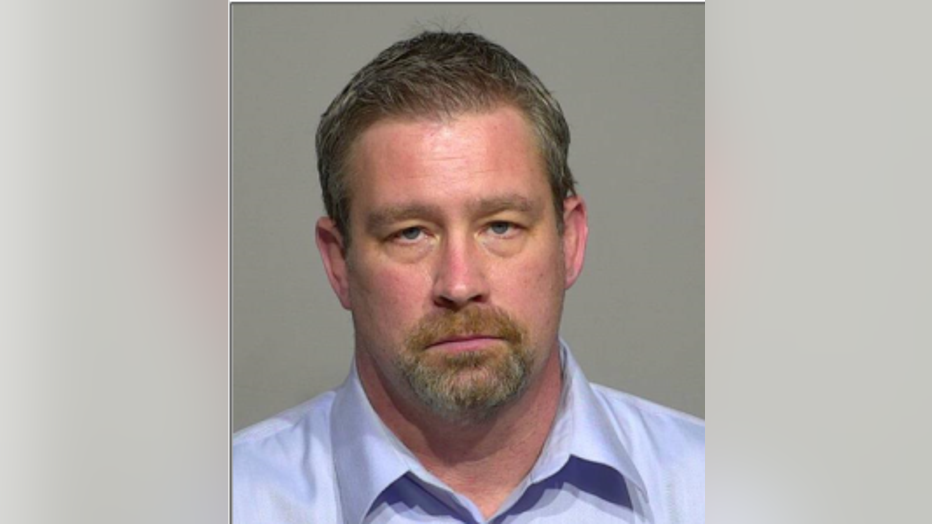 According to prosecutors, surveillance cameras near the intersection showed the lights were red for 11 seconds prior to the crash. Streicher, who indicated he's been a deputy since 1996, told investigators he "did not have a memory of seeing any of the traffic signals or entering the intersection," and his "next memory was the crash." He said he never saw the victim's vehicle. Prosecutors said the brakes on his squad were never applied.

"And yes, justice will be served," said Cearra Stinson. "I don't know what that's going to look like. I haven't even begun to unpack what that might mean for me, but ultimately, the only meaningful justice, for me anyway, would be to get Ceasar back."

Stinson's wife, Chipo, said nearly four months later, the little things, like and errant sock or T-shirt, serve as a reminder of the loss.

"I still feel like, you know, he's still there," said Chipo. "I still feel him around, and it's just things like that that just make it all fresh again."

They are now left holding on to memories of the father, son, brother and mentor to many, who loved animals and chess.

"He loved chess, and when I grew older and into a woman, he explained like, 'This is more than a game,'" said Cearra Stinson. "This is about life. Chess represents life." 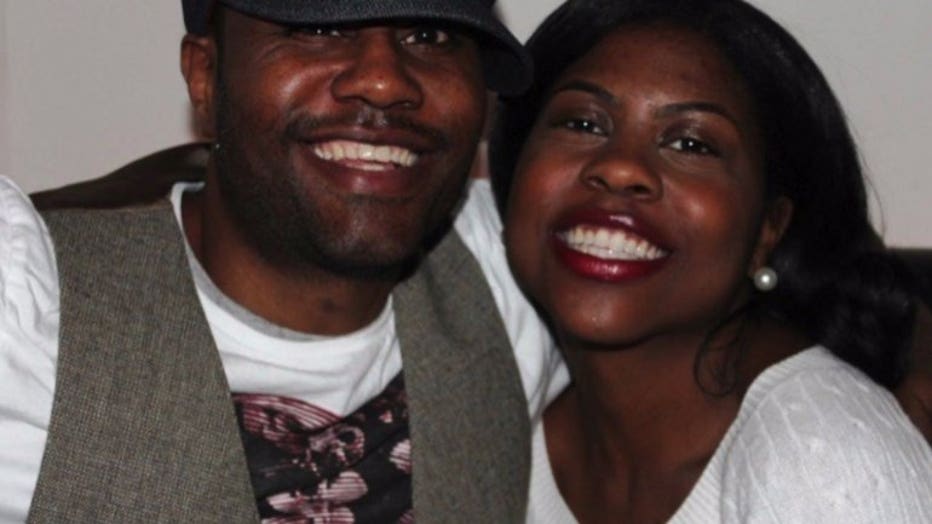 While a life was taken in late January in downtown Milwaukee, Stinson's wife and daughter said they're finding comfort in what he meant to them, and vice versa. 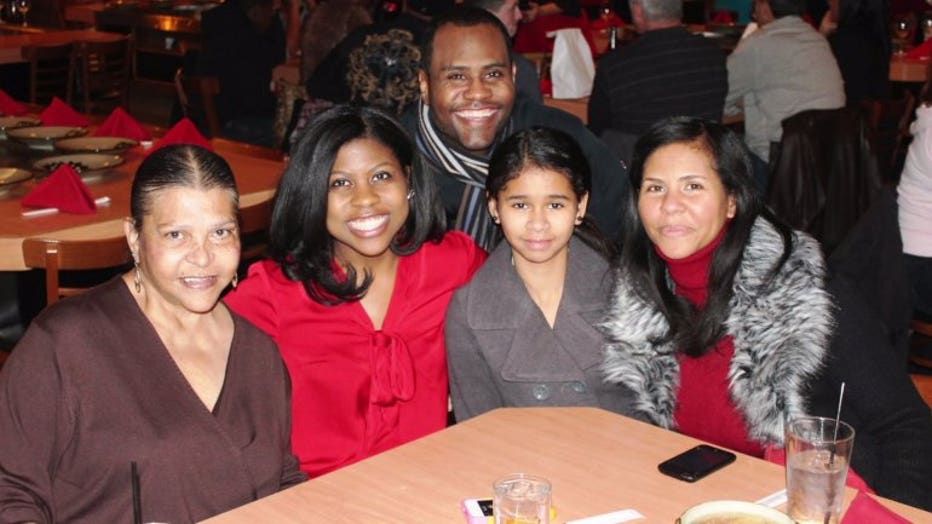 Streicher was placed on administrative leave following the crash. As of Wednesday, an initial court appearance had not been set. FOX6 News reached out to Streicher's attorney, but we have not heard back.