MILWAUKEE -- On the front page of a Nov. 3 newspaper from 1990, the deaths of the Scott sisters made headlines. Their slayings captured the hearts of detectives then with the Milwaukee Police Department, and those still investigating decades later.

“This was probably one of the most horrific crime scenes I’ve ever been involved in or ever had to see,” said Katherine Spano, retired cold case detective. “The crime itself was horrific.”

Monika and Latrice Scott were inseparable. The girls attended school in Milwaukee and had a baby sister who stayed with them.

Early Nov. 3, 1990, they were brutally killed within feet of one another inside their home at 8th and Chambers. Their deaths remain unsolved.

“The two victims, Monika and Latrice Scott, were found in their home with their throats cut,” said Spano. “Both of them cut from ear to ear, very deep incised wounds.” 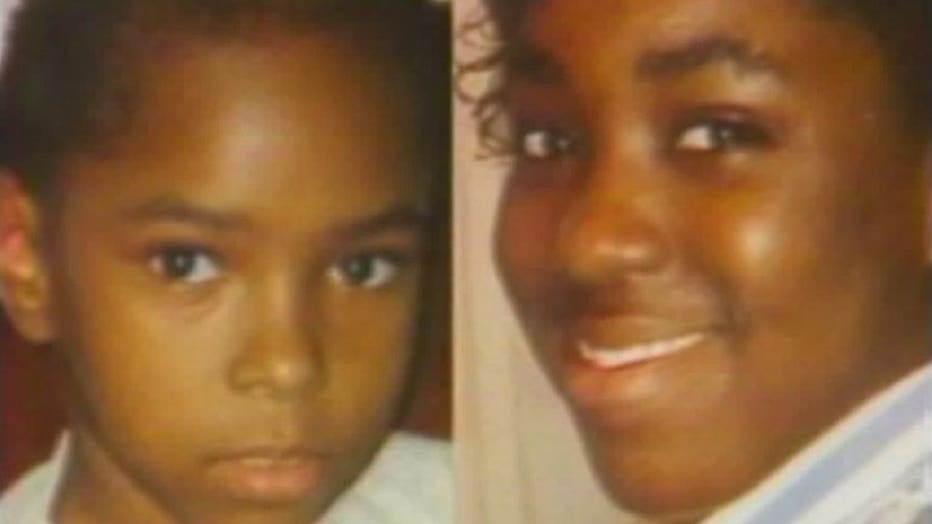 Spano worked as a cold case investigator for nine years with the Milwaukee Police Department, and when new detectives took over, she told them she always wished to solve this case.

“I absolutely believe there are people out there that know exactly what happened to the Scott girls,” she said.

A night at the tavern 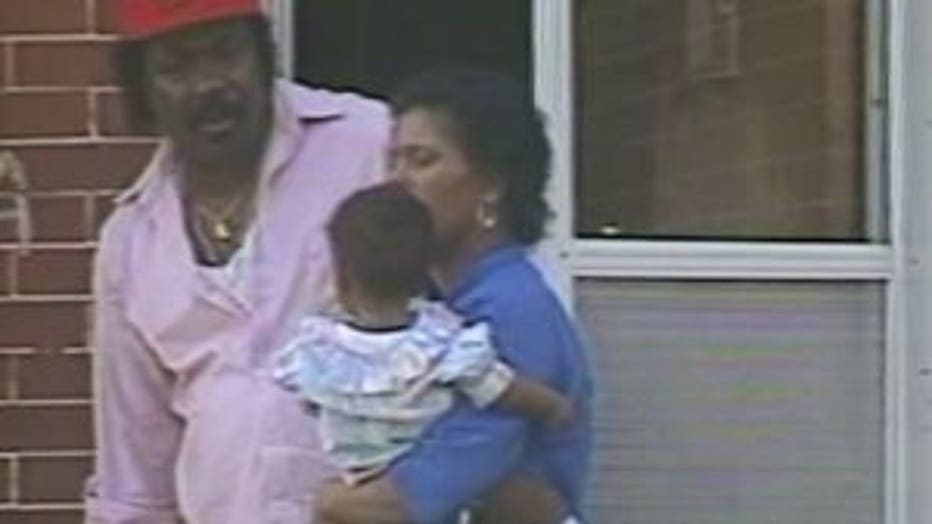 Reports from that night indicated their mother, Karen Scott, planned to go to a tavern with her live-in boyfriend, a girlfriend, and that woman’s boyfriend. That couple came over to the house beforehand. Police reports indicated the male visitor got into an argument with 11-year-old Monika, before the group headed to what was then Club De Ville.

Monika was to watch over her 7-year-old sister Latrice and their infant sister. Reports showed Karen Scott’s live-in boyfriend left the tavern at some point, and so did the other man, but they went their separate ways. Scott returned home sometime after midnight to find the girls dead.

Latrice was dead in the bathroom, Monika in the pantry, nude from the waist down with signs of sexual assault.

Police said she was found with knife wounds to her hands, indicating a struggle. There were also curtains strewn around the home. 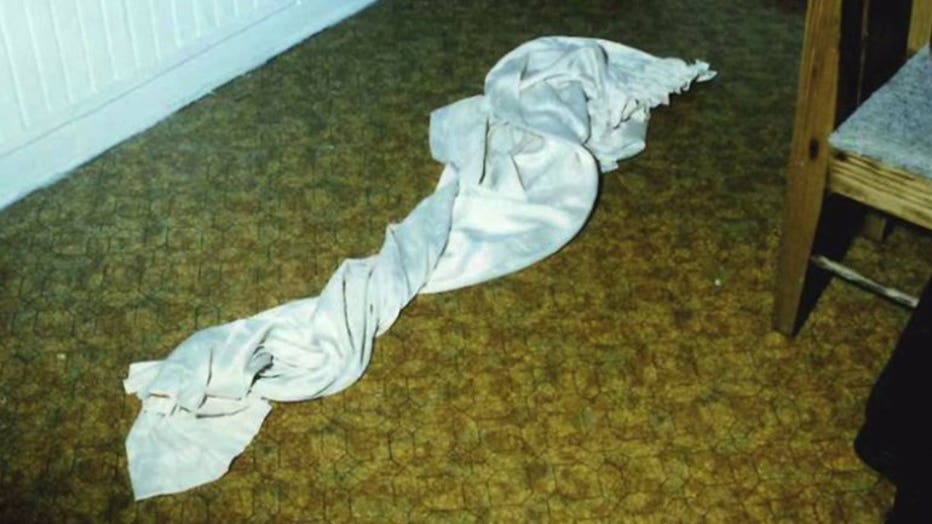 “We believe that Monika was the target initially, and was chased into that pantry area, where she was later found,” said Spano.

Police turned to their mother, Karen Scott, who found them.

“She told police that she had gone out with some friends and that she left the children with her boyfriend,” said Spano.

The man was immediately arrested at his mother’s house. Spano said the man was so intoxicated, detectives questioned whether he could have been physically able to do it. 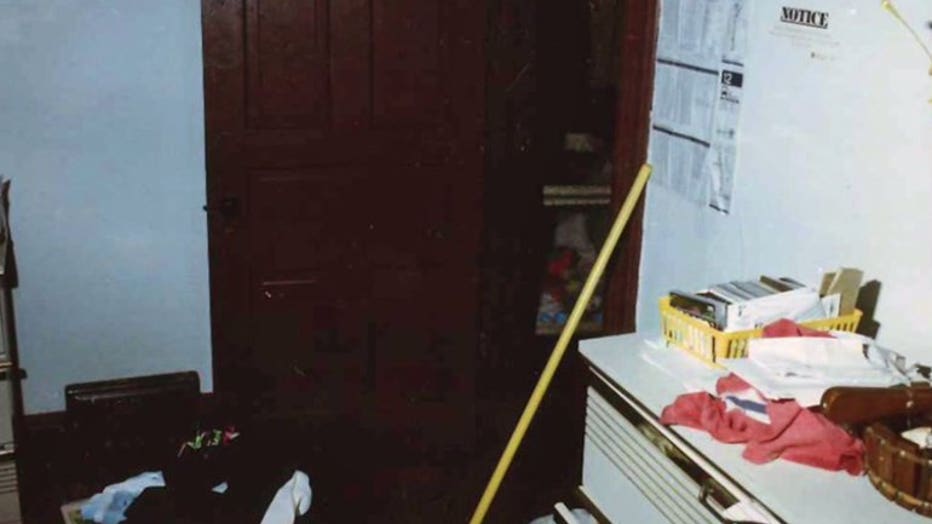 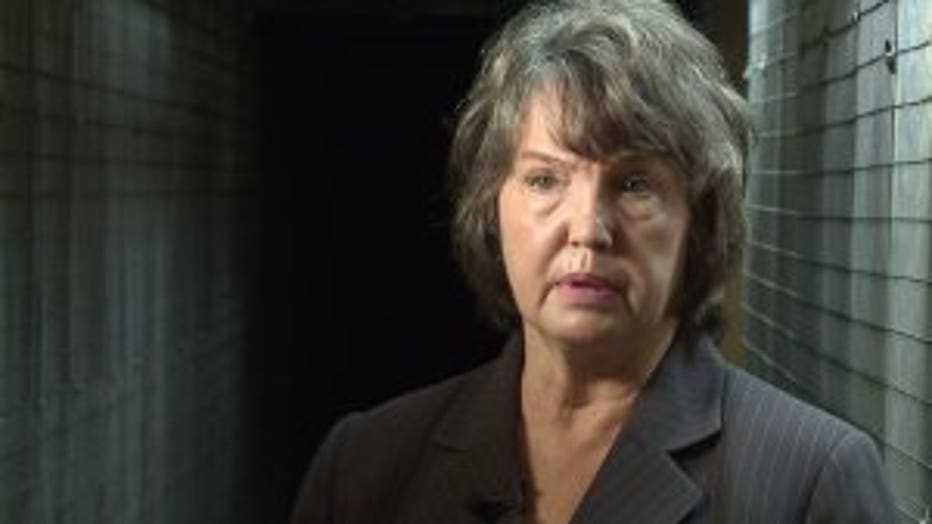 Soon after, Scott admitted she lied about who the girls were with, but that didn’t matter to police. That man was charged in 1990 with two counts of first-degree intentional homicide and one count of first-degree sexual assault of a child, according to the district attorney’s office.

Police were focused in on a pubic hair that was discovered in Monika’s body. Initially, they thought it matched the boyfriend’s, but further examination revealed the hair belonged to Monika.

That man sat in jail for more than a year before the charges were dismissed and detectives were back trying to find the sisters’ killer.

“I think the case really went very cold at the time,” said Spano. “There wasn’t a lot of work that was done on it afterwards.”

Years after the girls’ deaths, a tip came into Milwaukee police that led them back to the night the girls were killed.

“There was a lieutenant who was working at the command center who received a phone call from one of his confidential informants, indicating and naming a particular suspect in this case,” said Spano. “That particular suspect had a history of sexual assault of children and was serving time in prison.”

While Spano was investigating this case many years later, she was able to link that tip to the man at the Scott home the night the girls were killed -- the man who had gotten into an argument with Monika before the group left for the tavern.

He initially denied any involvement with the girls, said Spano, but his story eventually changed. 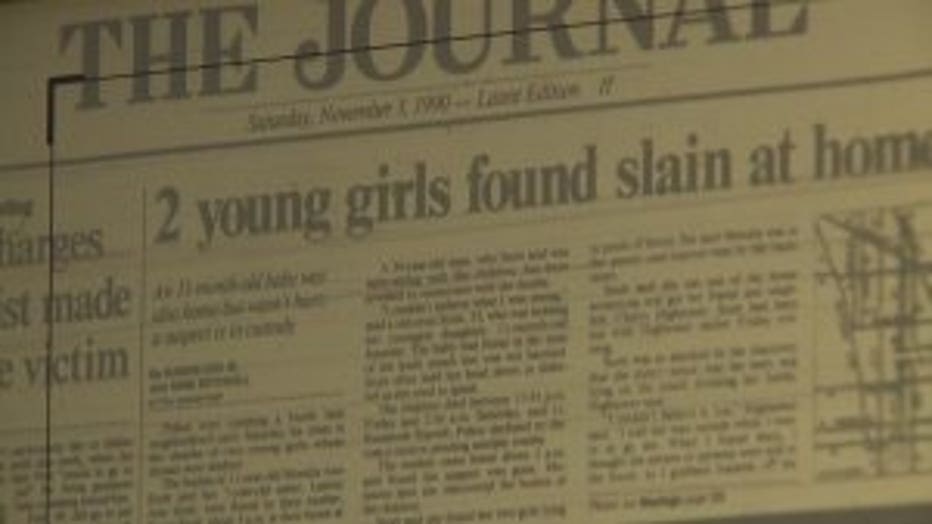 “He first explained how he had come into the home, how he had cut himself,” said Spano. “ is now incorporating his blood into the crime scene, which I thought was very interesting as an investigator.”

Current cold case detectives with MPD believe that story was a lie, too, after interviewing the women from the home that night, who said the man’s story never happened.

The suspect is currently in prison in Wisconsin because of other convictions.

“The crimes he’s been convicted of, two in particular, could draw almost immediate parallels to this case,” said Hutchinson. “Somebody that has that type of tendencies, potentially, could be somebody that would have done this to the Scott girls.”

Detectives also revealed that based on this man’s account, he could have passed by the Scott girls’ home after leaving the tavern. A witness also reported him walking in that direction.

“The fact that these two girls’ deaths have gone unanswered for 29 years sends waves through the community,” said Detective Nathan Butz. “These two young girls in their home, their place of safety, they shouldn’t have had to deal with something like this.”

Detectives believe DNA advancements will help solve this case as well as information from the community. They’re asking anyone who knows something to contact them on their Facebook page or at 414-935-7360.

“We believe we have a person of interest,” said Spano. “Someone we believe is responsible in this case. We just need a little bit more.”