MILWAUKEE -- Milwaukee's reckless driving problem has baffled city officials for quite some time -- and they recently reached out to the public for ideas on making our streets safer. Still, for one Milwaukee family, it's too late.

At New Life Assembly of God on Milwaukee's north side, a family on Thursday, Feb. 6 said goodbye to their loved one.

"Unexplainable. No words can even explain how we feel," said Camille Barnes, whose brother was killed by a hit-and-run driver. 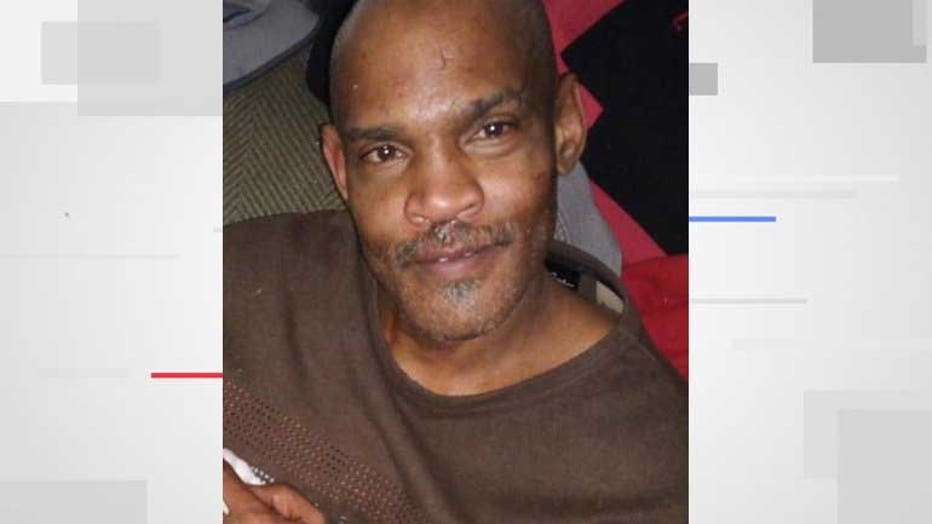 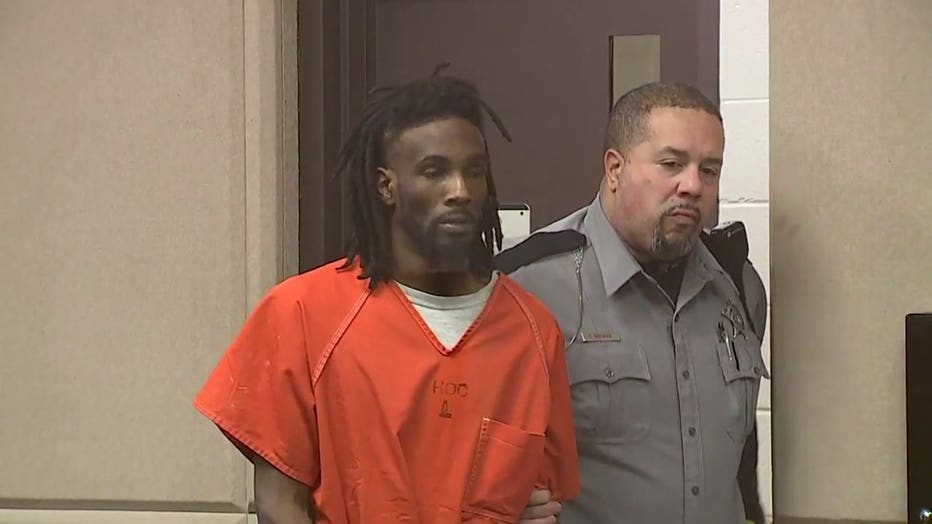 On Sunday, Jan. 26, 53-year-old Anthony Barnes was struck and killed while riding his bicycle near 35th and Wright. Police say 31-year-old Charles Randle was behind the wheel. 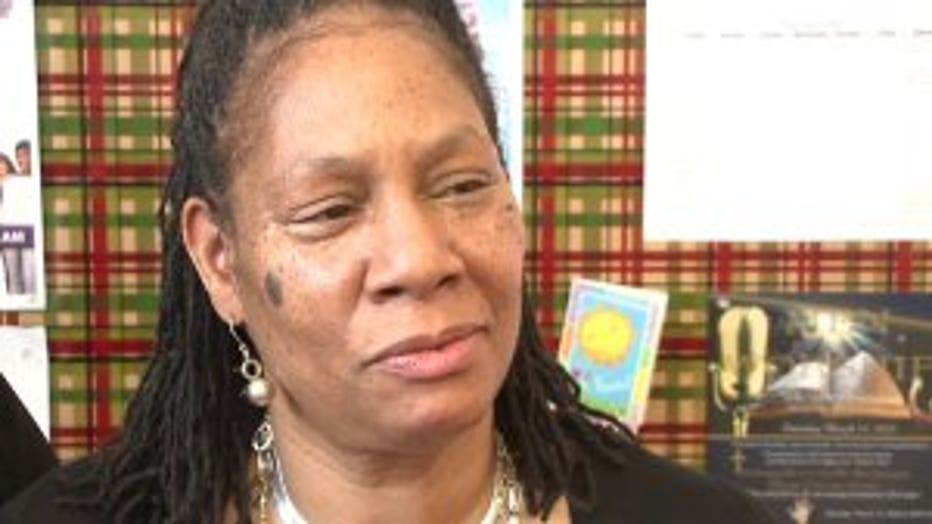 "It was too soon," Jada McMiller, a family member, said.

Now, Barnes' loves ones are celebrating the life he lived -- but also pleading with drivers.

"Think about if there's somebody speeding down that street, and they hit you and they kill one of your loved ones," said Barnes. "Think about that before you speed."

Reckless driving has become all too familiar in Milwaukee. It is exactly what Alderman Michael Murphy is working to end. 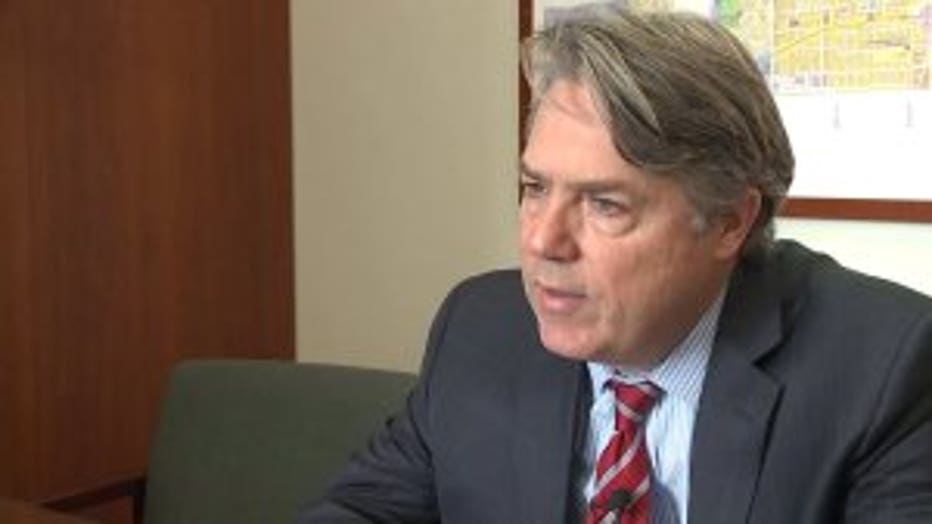 "It seems every day you see another horrific story, somebody being injured or killed," Murphy said. "And I think everyone agrees it's an epidemic out there."

"People are just so frustrated and angry, and fearful," said Murphy. 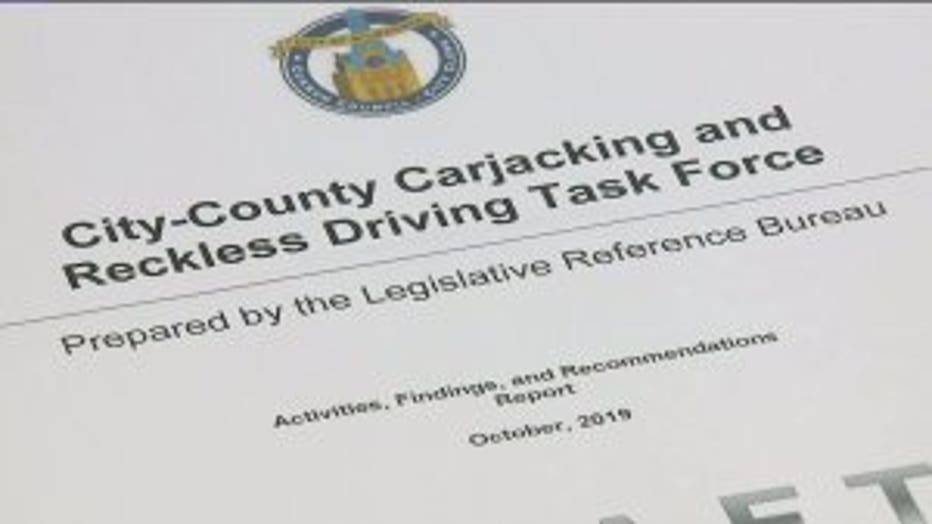 Enforcement, education and engineering are some of the ways the task force plans to tackle the problem.

"What we talk about is putting streets on a diet and narrowing roadways, forcing the drivers to literally slow down because they would have no other option," said Murphy.

After a series of public meetings with the community, Murphy says now is the time to act.

"There really isn't too much time to waste," Murphy said. "And I think as a city we can do better."

Murphy told FOX6 News the task force will meet later in February to discuss their final proposal. Then, they will take those recommendations to Milwaukee's full Common Council for a vote in March.