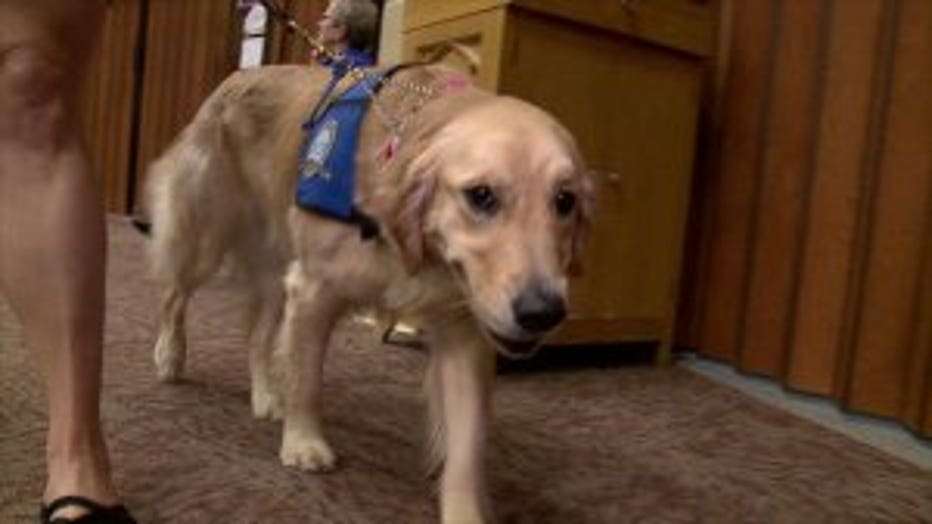 RACINE -- The community has been coming together to show support for fallen Racine Police Officer John Hetland in many ways. Four-legged members of the community are also doing their part.

"There's such a need for these dogs," said Becky Kilvinger, top dog.

Earlier in the week, Charity was part of a somber ceremony. She was one of 11 comfort dogs from Lutheran Church Charities to attend Officer Hetland's visitation and funeral. 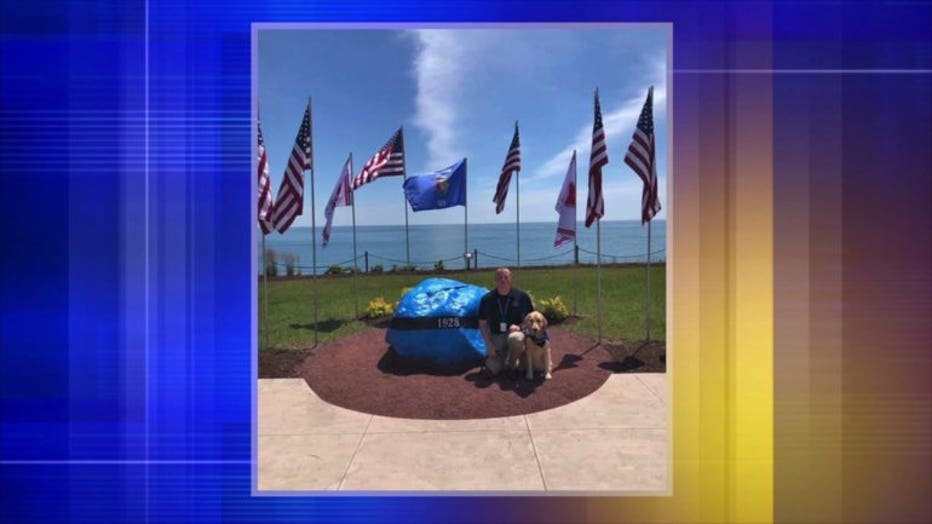 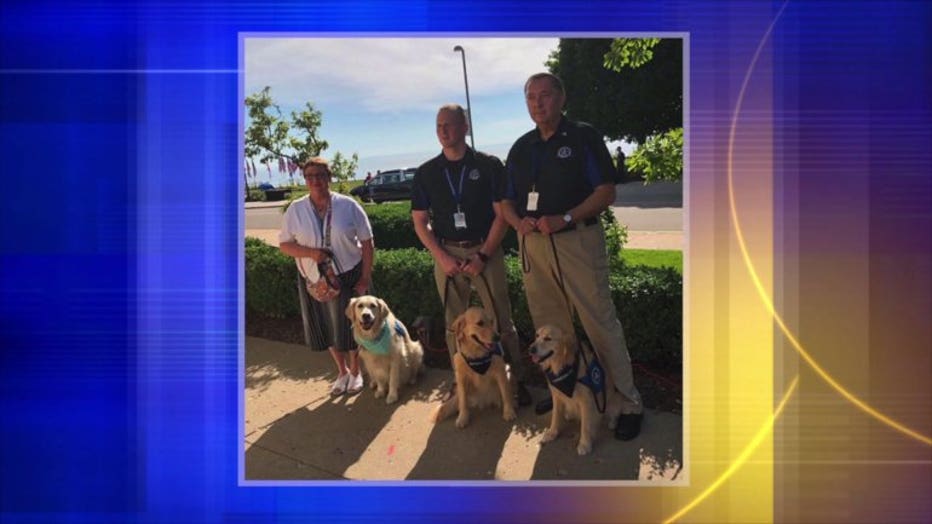 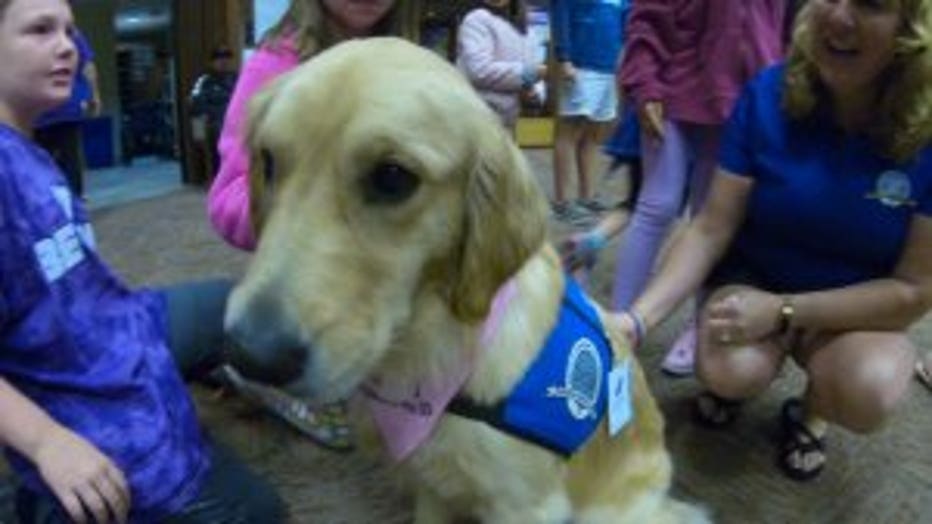 "They just have a sixth sense where they just walk up to the people who are grieving and just put their head on the person or just lean up against the person," said handler, Sue Beck.

"We could just be there for her in a small way and help her get through the day," said handler, Mary Stafford-Nunez.

Charity's handlers say they were honored to be invited and do their part to show support. 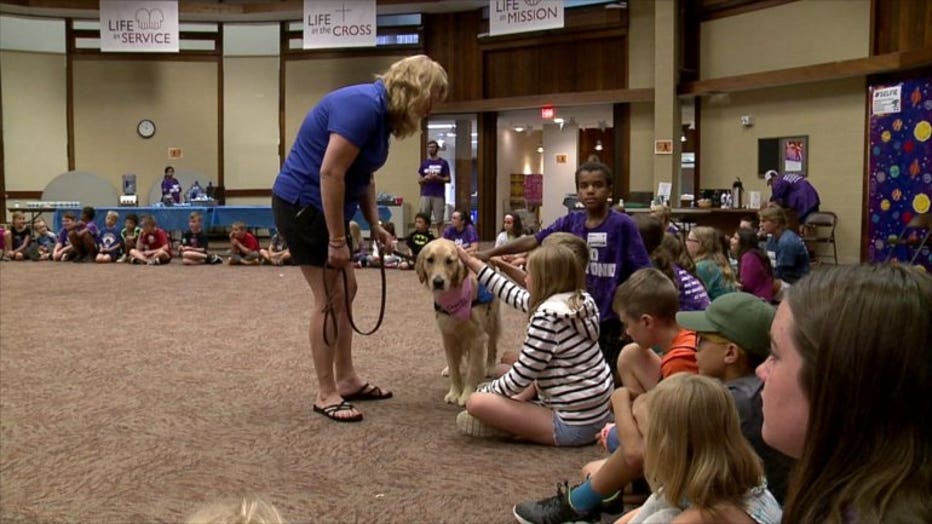 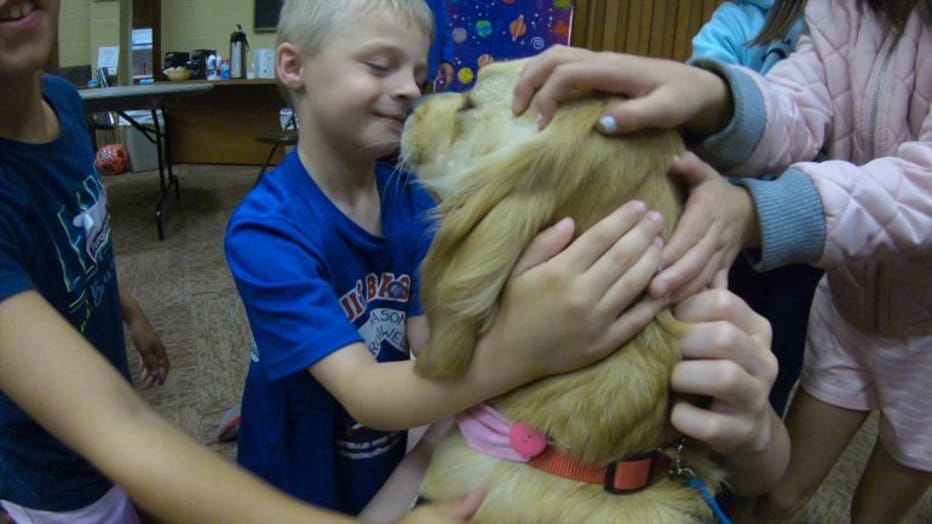 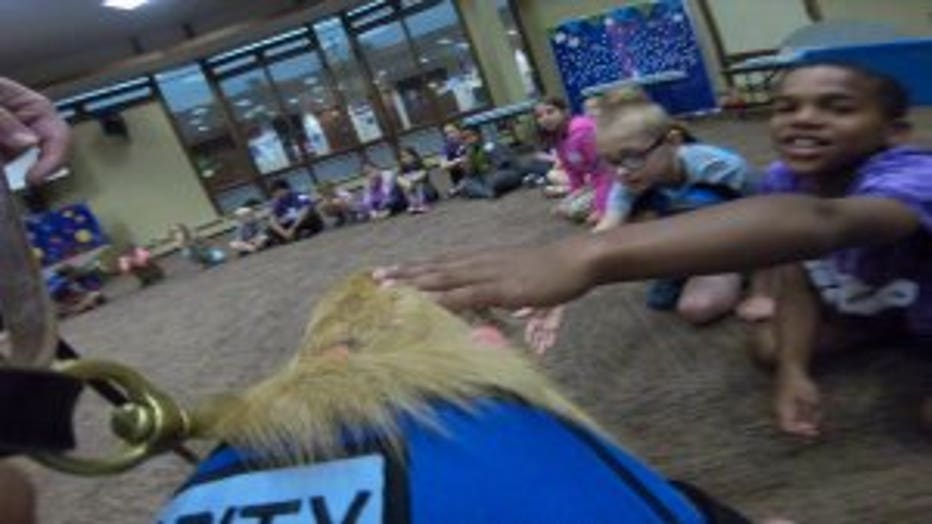 "You feel grief with the people as well who are feeling grief, but in addition to that you are just so happy to be there because they wouldn't have any relief from the grief without some of the dogs being there," Beck said.

Charity is only 2-and-a-half years old, but she's already attended multiple funerals for fallen officers in southeast Wisconsin. Her handlers say that people often tell therapy dogs things they won't tell another person. That said, they will continue bringing Charity to people an places where she's welcome and she'll continue giving to others as long as she can. 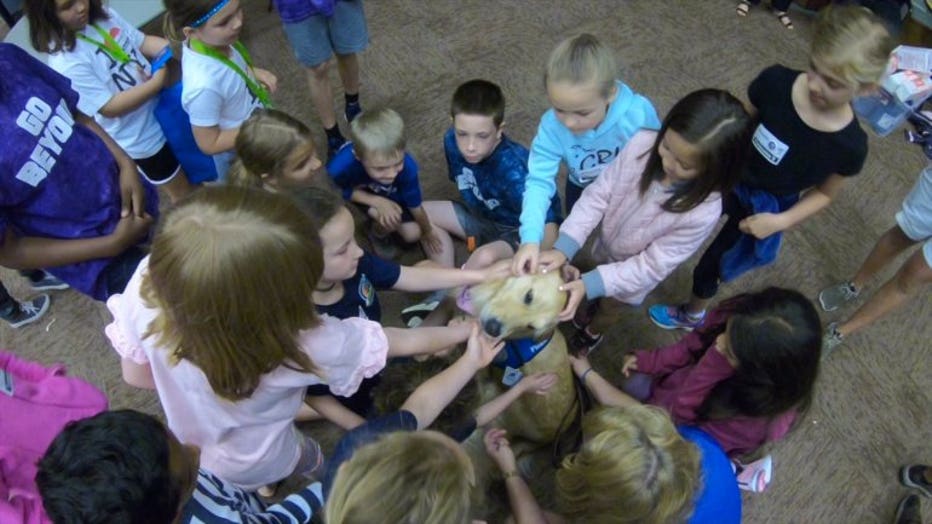