MILWAUKEE -- A vigil was held on Christmas Eve in honor of Antwon Gibson, 34, shot and killed near Brady Street and Farwell Avenue on Saturday, Dec. 21.

As of Tuesday, Dec. 24, police had not released any details regarding what led up to the incident that claimed Gibson's life.

"Y'all could be home with your family," said a loved one. "It's Christmas Eve, and we are out here for 'Twon."

As families and friends gathered on Christmas Eve, family and friends of Gibson did the same, but for a different reason. 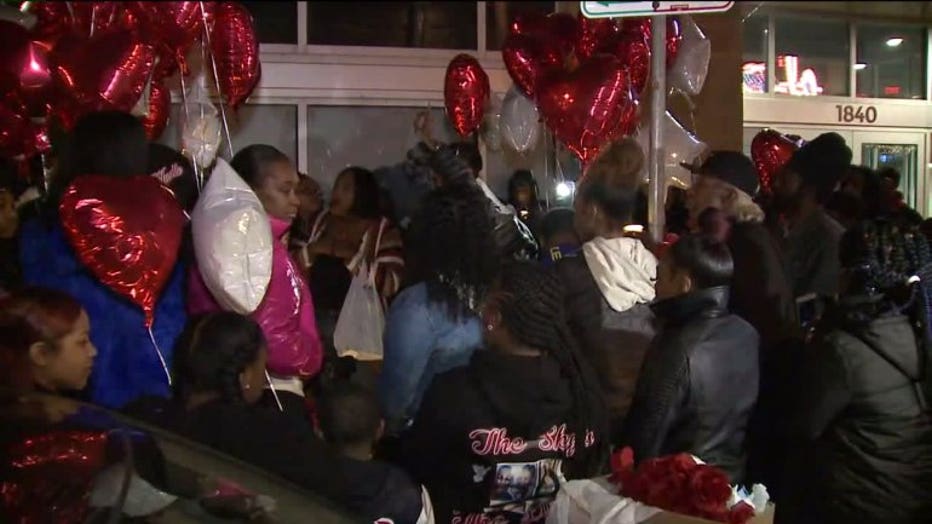 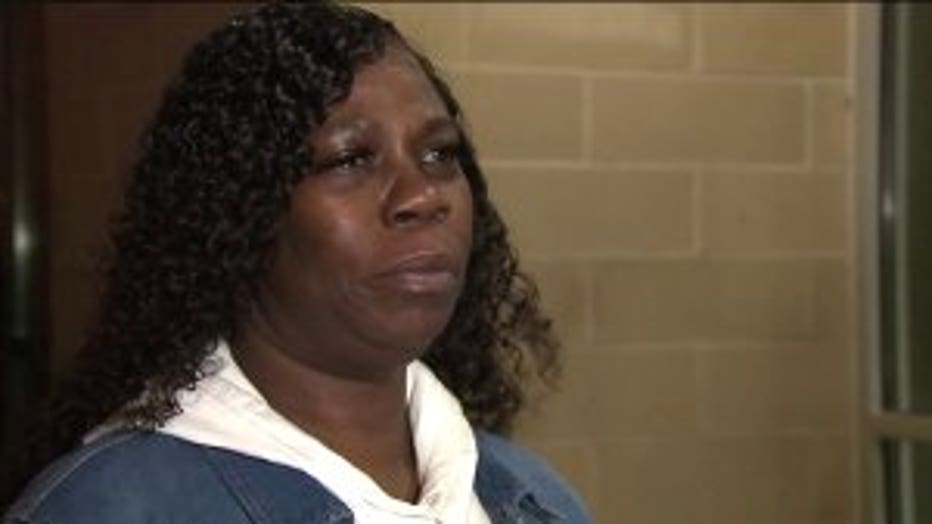 "Tonight, we need to God to stop by and visit us tonight so that he can mend our broken hearts," said Kijuana Jackson with Life Church. "He can give us comfort. He can give us peace."

That peace was shattered for Gibson's mother, Shirl Liggins.

"I was out of town and I got the phone call and it was the worst thing," said Liggins. "The worst night ever. I still don't understand." 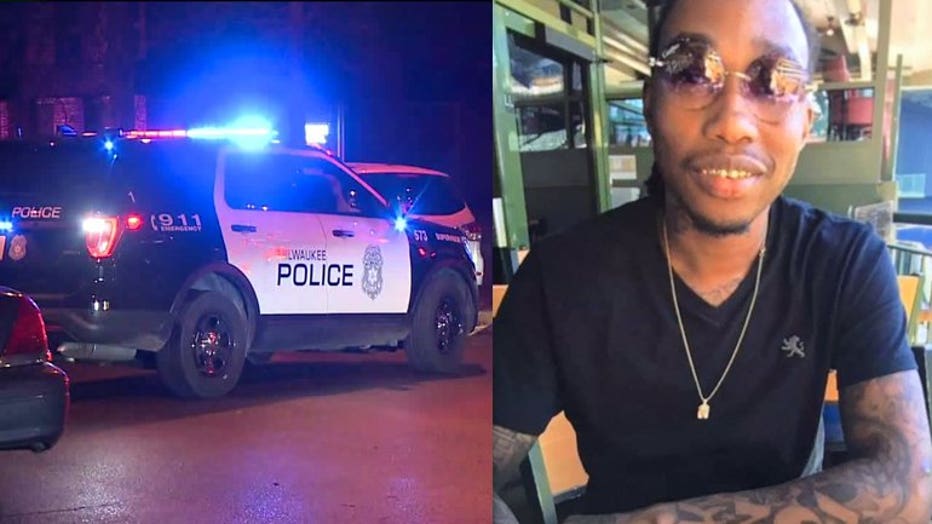 Police were called to Farwell Avenue between Kane Place and Royall Place around 10 p.m. Saturday. Paramedics worked to save Gibson's life, but he was pronounced dead at the scene. Days later, he was remembered as a caring person, and father of five. 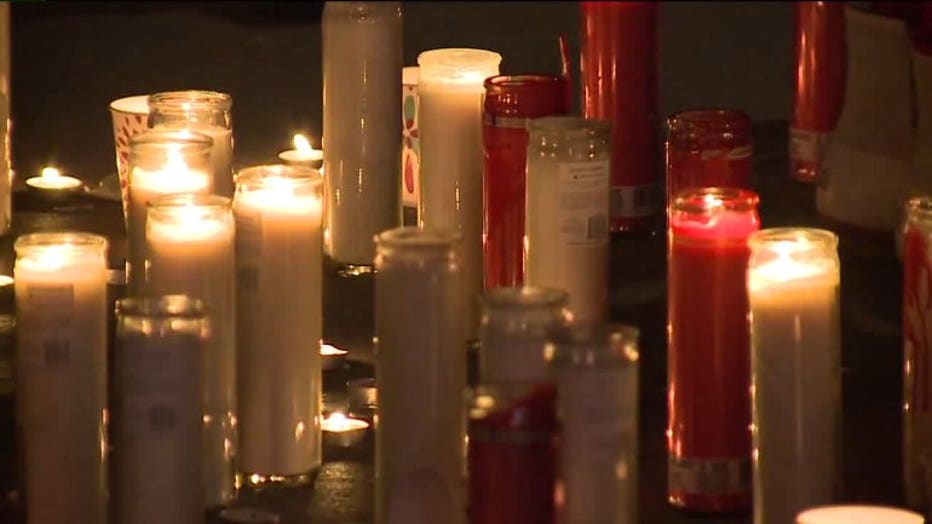 Liggins said after this tragedy, the holidays now serve as a reminder of something she'll never forget.

"Christmas don't mean nothing to me," said Liggins. "They took Christmas away from me. I got nothing to say about Christmas because it's going to be a day I'm always remembering."