“The tips of our fingers left each other:” MPD releases video of Porsche SUV after 5-year-old hit, killed

"The tips of our fingers left each other:" MPD releases video of Porsche SUV after 5-year-old hit, killed

MILWAUKEE --The family of five-year-old Rickyia Langham, struck by a vehicle and killed Sunday, November 6th near W. Leon Terrace and W. Constance Avenue -- while holding her mother's hand -- is pleading for the striking driver to turn themselves in, and for anyone with information to call police.

The striking vehicle is a gray or silver 2002 to 2010 Porsche Cayenne SUV. The vehicle may have minor damage to the front passenger side bumper or grille area. 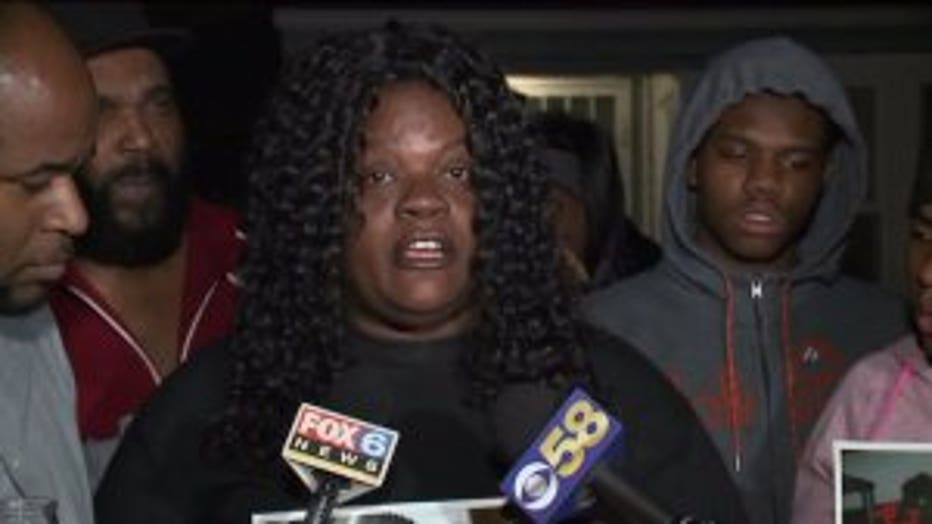 Rickyia's mother said she and her daughter were just about to cross Leon Terrace Sunday when this happened.

"Whoever did it, I beg you to please turn yourself in because my baby didn't deserve this," Yarbrought said. 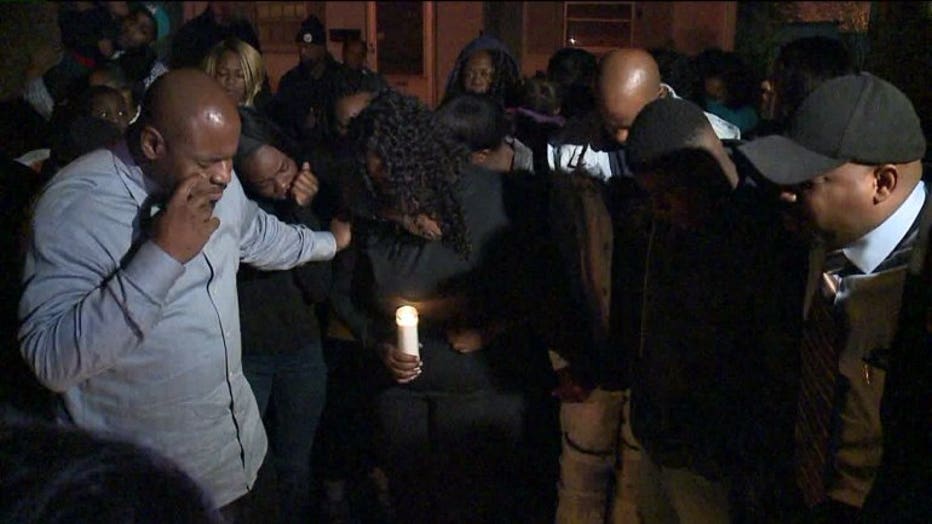 "We`re asking the community at large to, if they know anything in regards to this, to just please make a phone call. Have a heart," Pastor Radontae Ashford, a cousin of Rickyia said Sunday.

Langham's mother said when the vehicle was roughly 50 yards from the crash scene, the driver stopped briefly before speeding away.

Ashford said Sunday that Rickyia Langham was walking with her mother, holding her mother's hand, and they were crossing the street to get into a car and head to church. 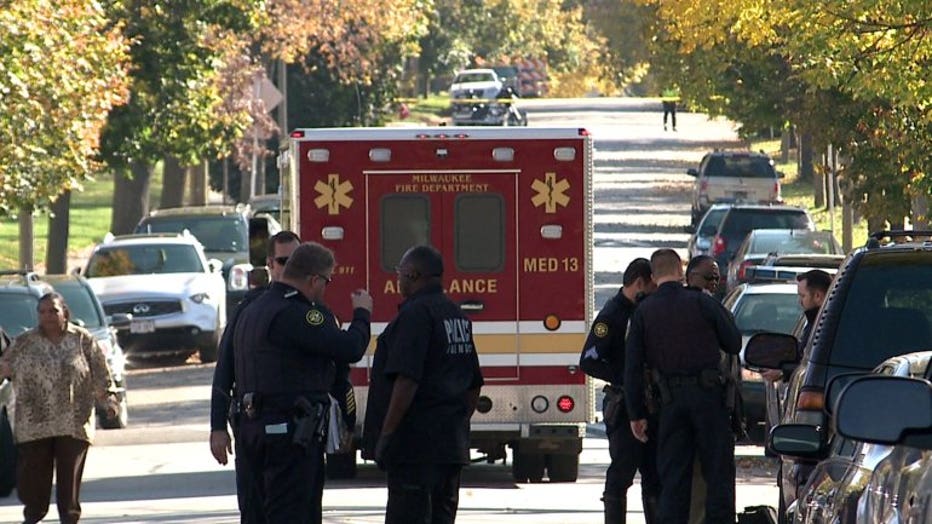 "I got a call at church that there was a tragic accident and I immediately rushed here. This mother is hurting. She was holding the hand of her child and the alleged vehicle sped past and hit this little girl. We're asking the community at large if they know anything, to please make a phone call. This little darling was excited this morning about going to church, and she was holding her mother's hand as they crossed the street to get into the car. This little girl was the life of the family. Pray for this family," Ashford said. 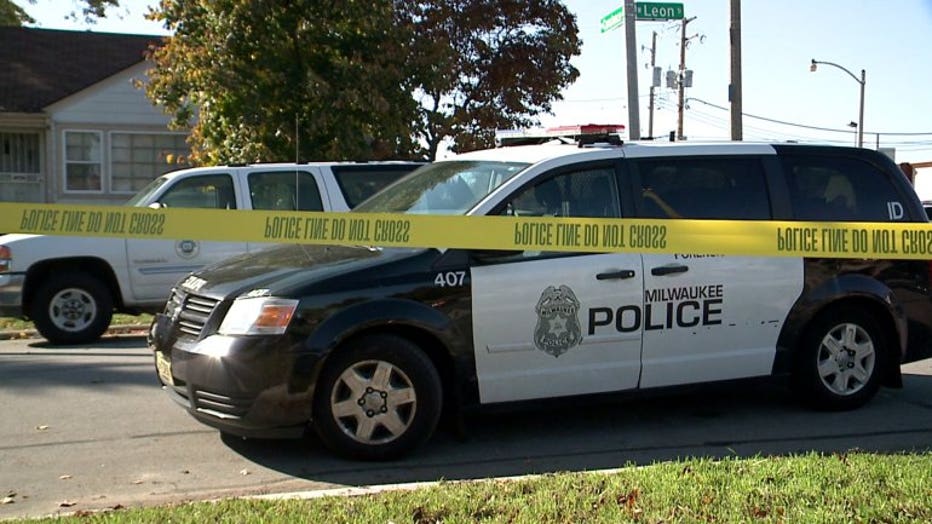 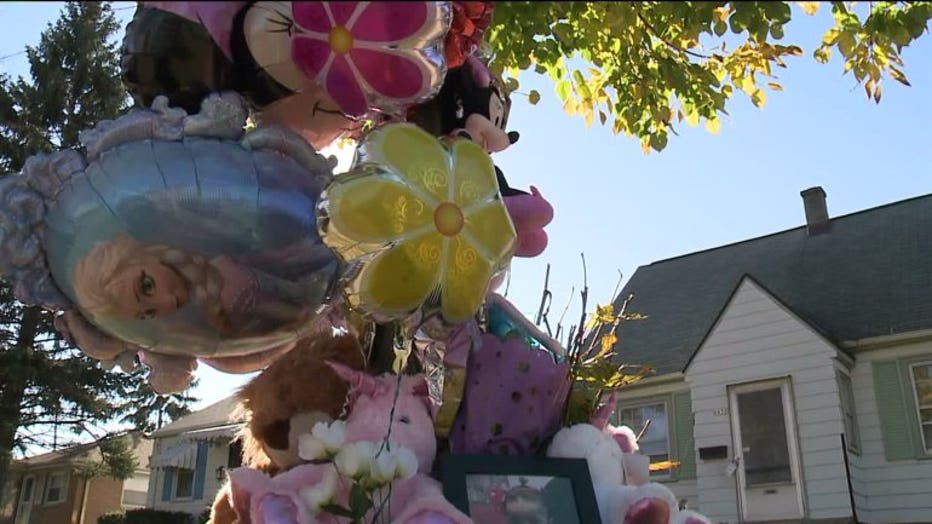 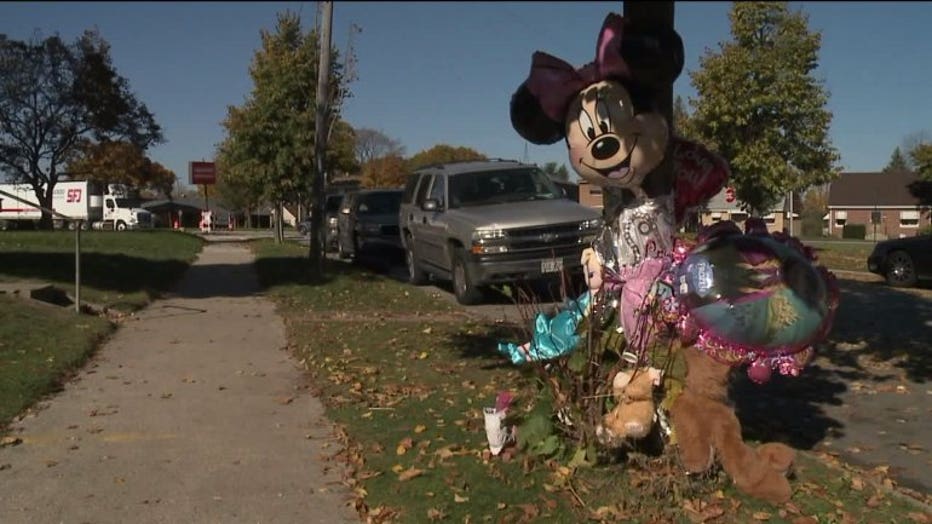 Anyone with information in this case is asked to call the Milwaukee Police Department at 414-935-7360.

Meanwhile, a memorial fund has been set up for Rickyia Langham. Donations can be made at any Educators Credit Union branch.