“The third time:” Exotic animals removed from Jeremy Loveland`s home after he was bitten by snake

"The third time:" Exotic animals removed from Jeremy Loveland`s home after he was bitten by snake

ST. FRANCIS -- St. Francis police were notified on Tuesday, April 26th that Jeremy Loveland, a resident on S. Clement Avenue in St. Francis was being treated for a venomous snake bite at a hospital. Officers investigated the report and it was determined there were exotic animals in Loveland's home. 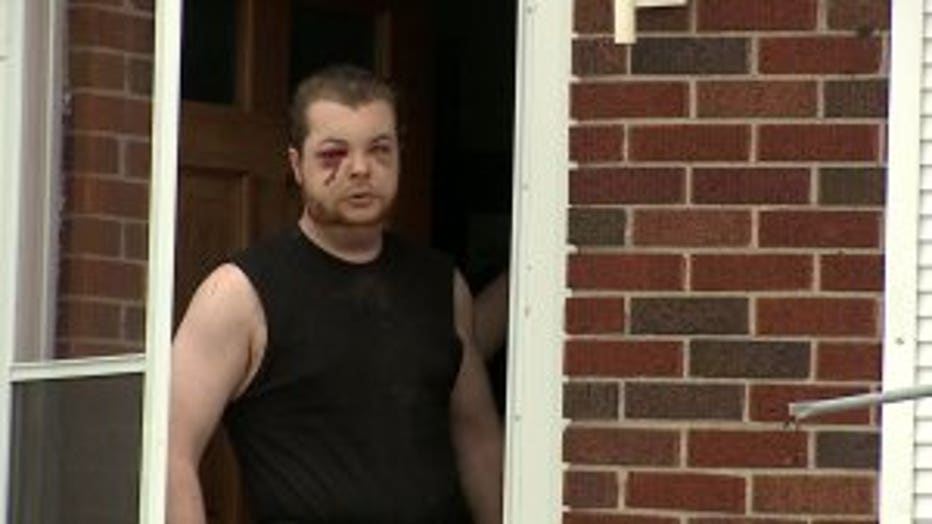 The animals, including four-foot-long alligators, a three-foot-long lizard, several venomous snakes and a couple of arachnids were removed from the home on Wednesday.

Jeremy Loveland's name may be familiar to you because in 2013, he was sentenced to serve two years of probation after pleading guilty to disorderly conduct, domestic abuse and use of dangerous weapon. This, after he allegedly threatened to chop off his grandfather’s head with a Samurai sword. 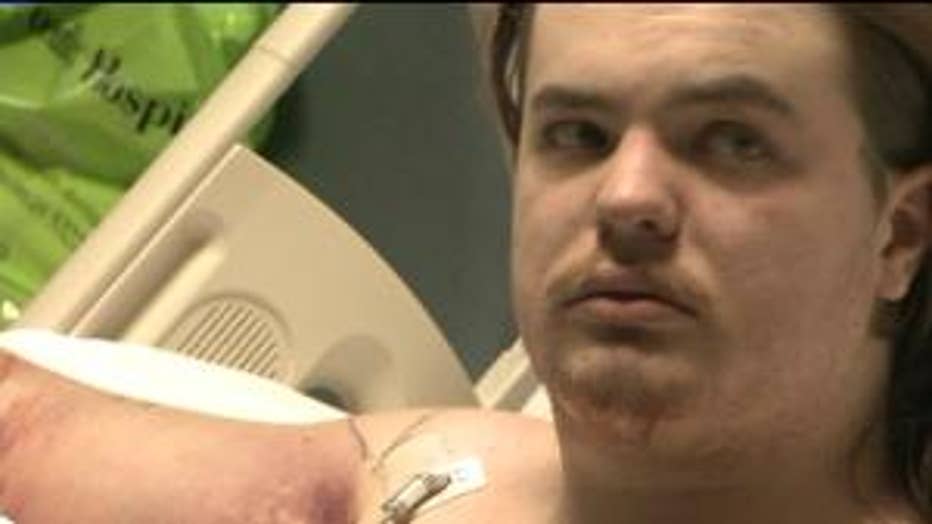 In 2012, police recovered 23 knives, swords and a shotgun from Loveland’s St. Francis room inside his grandparents' home. They also found 30 snakes and spiders; many of them venomous. The animals were taken to MADACC.

In 2011, Loveland made news when one of his venomous snakes bit him and he nearly died. He was saved by the antidote he kept in the refrigerator.

On Tuesday, April 26, it happened again. Loveland was bitten by a venomous snake, and a picture shared by his neighbor shows that the injury was significant. 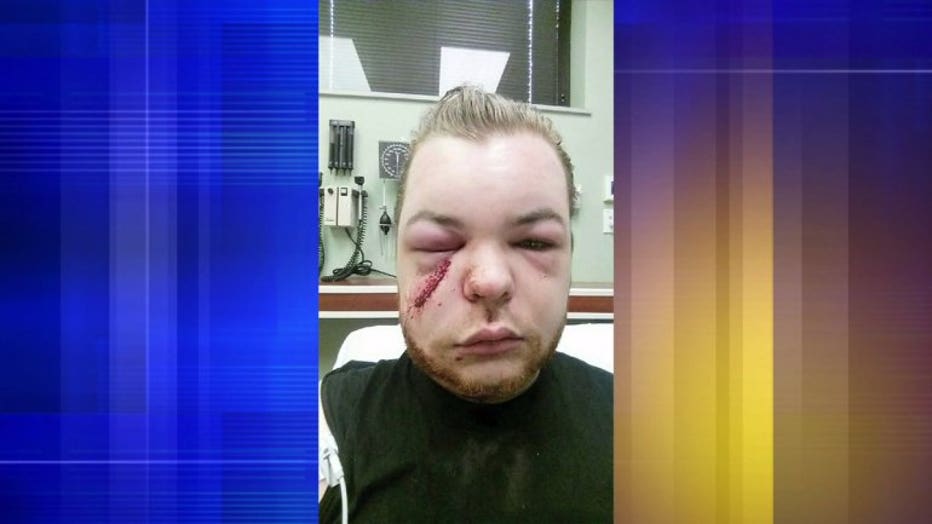 "A water moccasin is what got him in the cheek and he took a razor blade and sliced it open to get the venom out and he`s got a really bad scar," Judy Osorio said.

Osorio said she used to be close with Loveland and his grandparents.

"Oh yeah. My son saw big snakes over there and stuff like that," Osorio said.

And this isn't the first time Loveland has been in trouble because of his animals.

"This is the third time. It`s getting a little tiresome -- but it doesn`t really surprise me that much. I don`t think it surprises anybody down here. This is his way of getting notoriety I think. I think he enjoys all the publicity," Loveland said.

Officials with the Milwaukee County Zoo on Wednesday stopped by MADACC to take a look at some of the animals.

A licensed exotic animal owner in Illinois may also adopt some of them.

None will be returned to Loveland. The City of St. Francis does not allow these types of exotic animals.