The next step: Waukesha gears up to build, pay for new water pipeline

The next step: Waukesha gears up to build, pay for new water pipeline

WAUKESHA -- Giving the City of Waukesha a new water supply will require another long process.

Waukesha's request to use Lake Michigan water was approved on Tuesday, June 21st by all eight Great Lakes states. The city must now design a system to take water in from Oak Creek -- and send it back out along the Root River. It is an expensive project -- and those with a water bill will certainly know it.

Joined by Gov. Scott Walker, Waukesha officials on Wednesday, June 22nd celebrated the approval of their plan to draw water from Lake Michigan. The city's current supply of deep underground wells is unsustainable due to radium contamination. 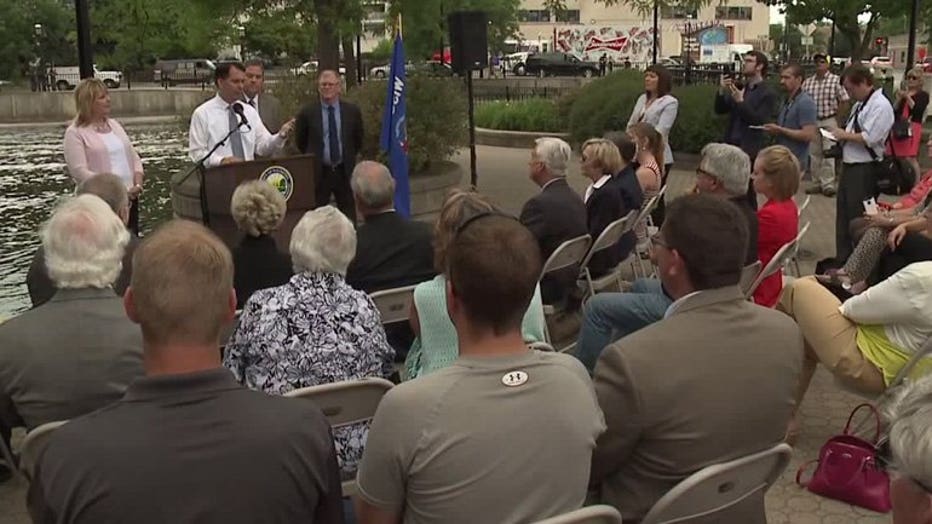 "We still think there are some standards this application just doesn't meet," said Ezra Meyer with Clean Wisconsin. 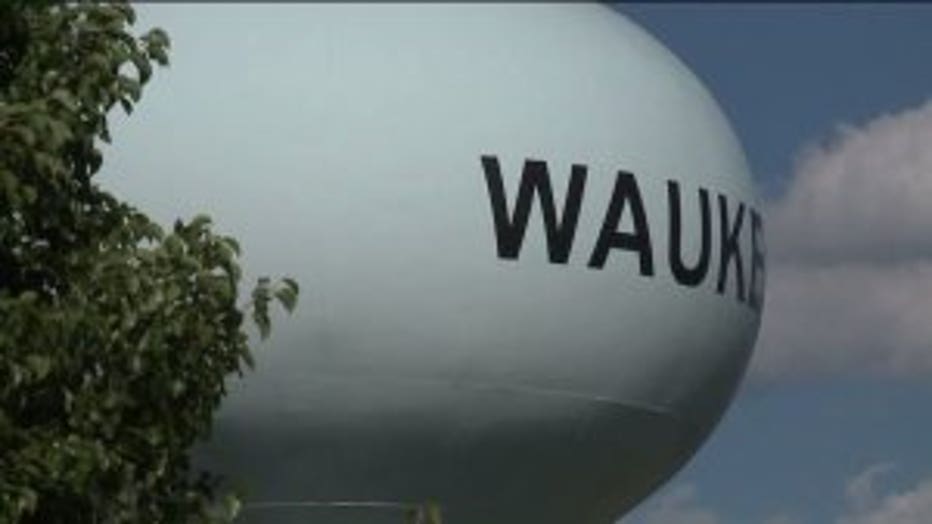 Critics say the Great Lakes Compact Council should have focused more on the impact of sending wastewater down the Root River through Racine.

"That's an area where I suspect that we all have a lot of work left to do -- to make sure that the State of Wisconsin and the City of Waukesha are protecting that river and those communities," said Molly Flanagan with the Alliance for the Great Lakes. 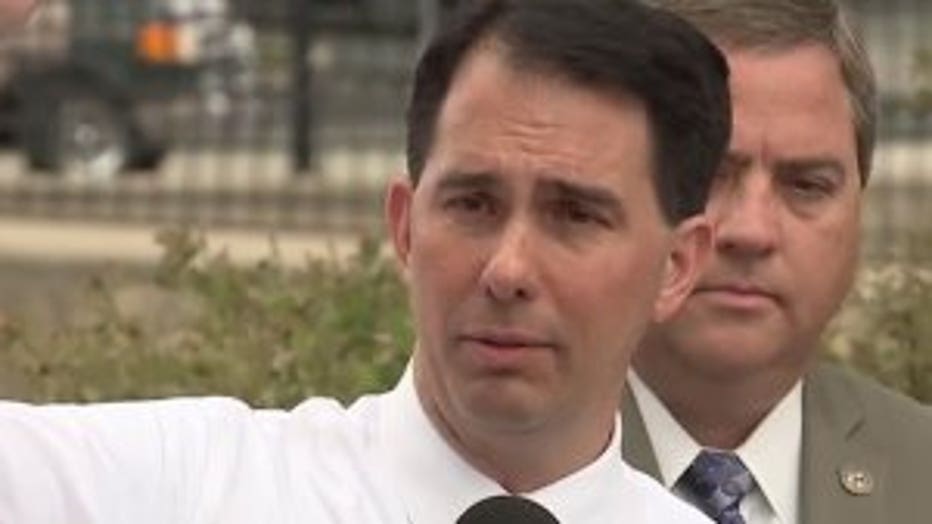 Gov. Walker said it should be telling that the plan was approved by both Republican and Democratic governors.

"Any other talk runs flat in the face of the argument of the scientific basis upon which this decision was made," Walker said.

"The river behind us -- 70 percent of that flow is treated wastewater discharged upstream from us. You could see during the press conference, there were people actually fishing, catching fish, enjoying the river," said Dan Duchniak with the Waukesha Water Council. 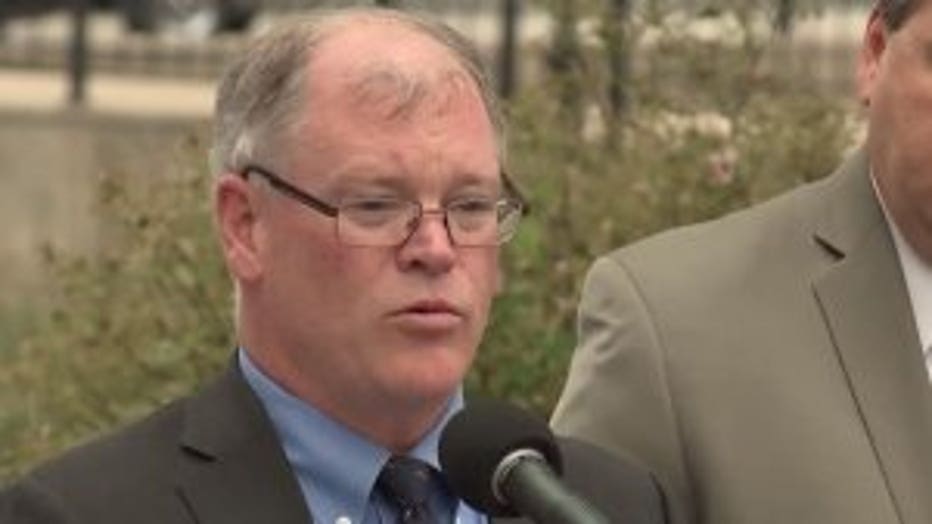 Waukesha must now design a new pipeline system to take and return lake water. It will cost more than $200 million -- leading to water rates two to three times higher than they are now in Waukesha.

"Cost of water for the average house is about $320 per year. It is expected to go up to about $900 per year at the worst-case scenario," said Waukesha Mayor Shawn Reilly.

City officials say they're now looking for engineers to design the pipeline -- and ways to help pay for the project. Reilly says that help could come in the form of federal grants or possibly state assistance. The water utility says it will take four to five years to finish the pipeline. 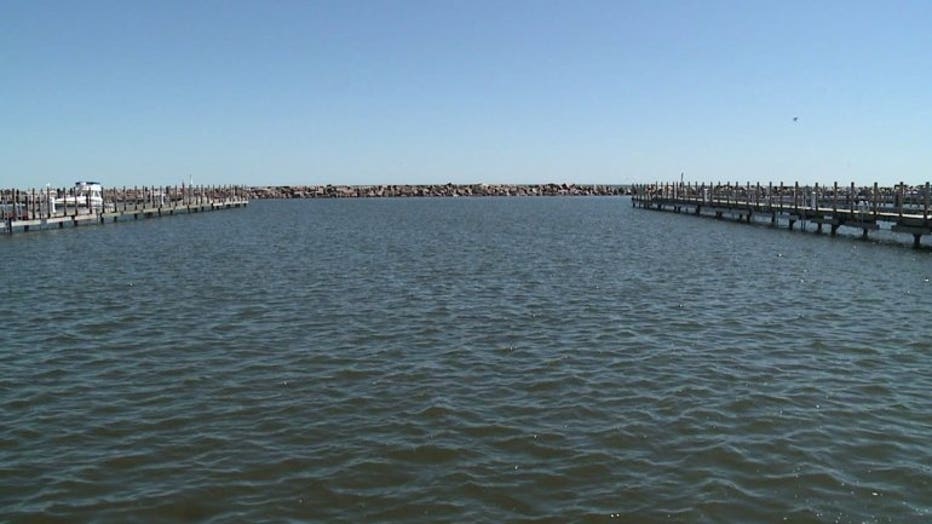