CUDAHY -- On a busy trick-or-treating night, families in one Cudahy neighborhood were nearly forced to stay in their homes.  This, as police negotiated with a man inside of his home. 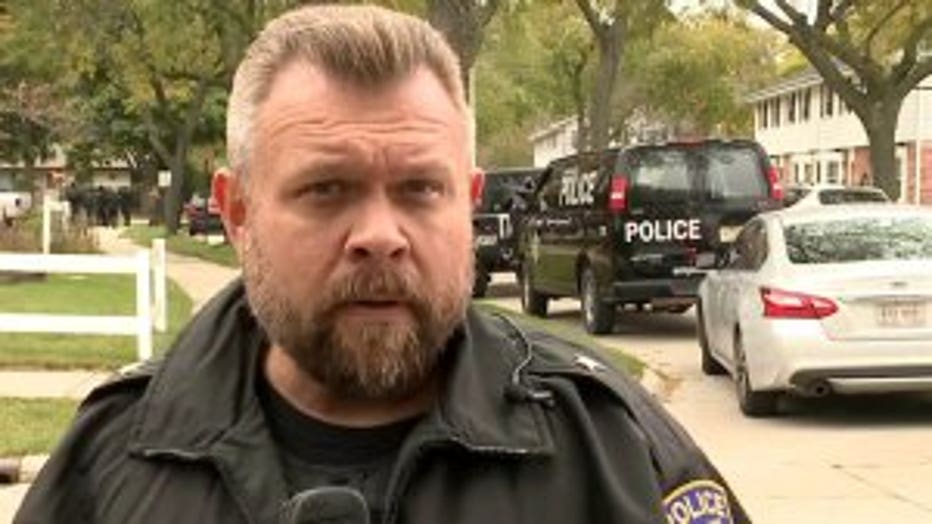 Trick-or-treating was able to go on as planned after the neighborhood near Merrill Avenue and Allison Avenue in Cudahy was in lockdown for roughly five hours. Cudahy police were told a 34-year-old man inside his home was armed with a gun.

"The incident stemmed from a domestic situation. A female and two children were able to safely get out of the house," Poellot said. 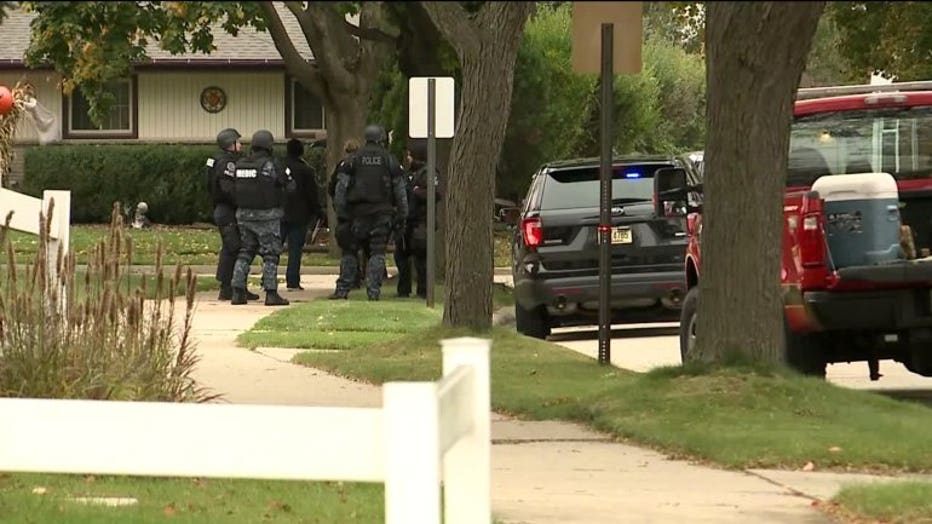 "There was no possibility that he would be able to exit that residence and get past us," Poellot said. 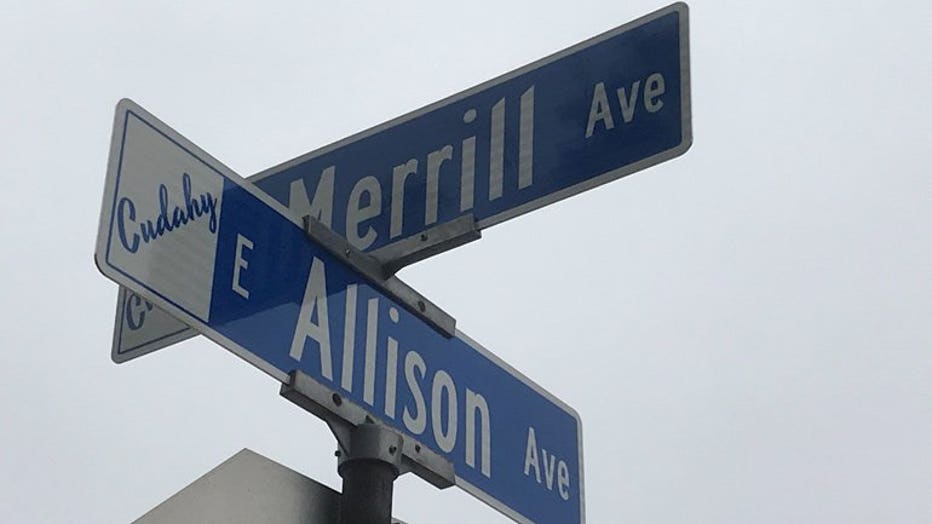 The man refused to come out of the house, telling police at one point he was eating a meal.

"Negotiations with the subject were going up and down for many hours. So, there were a lot of things said during those negotiations," Poellot said. 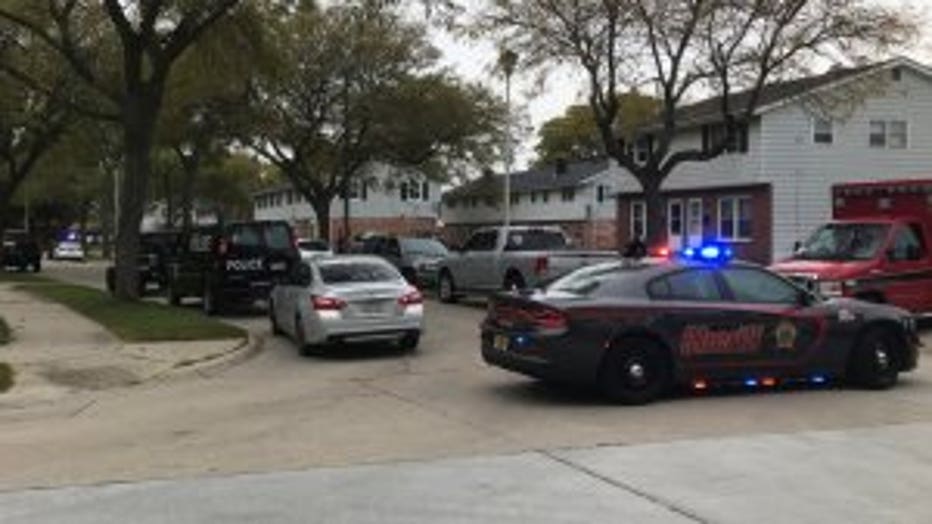 The man even called the FOX6 News desk to ask for help. We immediately called police.

The standoff ended just before 4:30 p.m. when police were given permission to force their way in.

"They deployed a flash bang and entered the residence taking the person into custody," Poellet said.

Police are not saying if any weapons were found.