MILWAUKEE -- The spirit of the holiday season didn't seem to stop a man from breaking into the Basilica of St. Josaphat on Milwaukee's south side late last week.

"I really feel that's heartless, but at the same time Jesus never did anything but make a way," said Milwaukee resident Anthony Jackson.

Authorities have released images of the suspect while asking the public for information that can lead to an arrest. 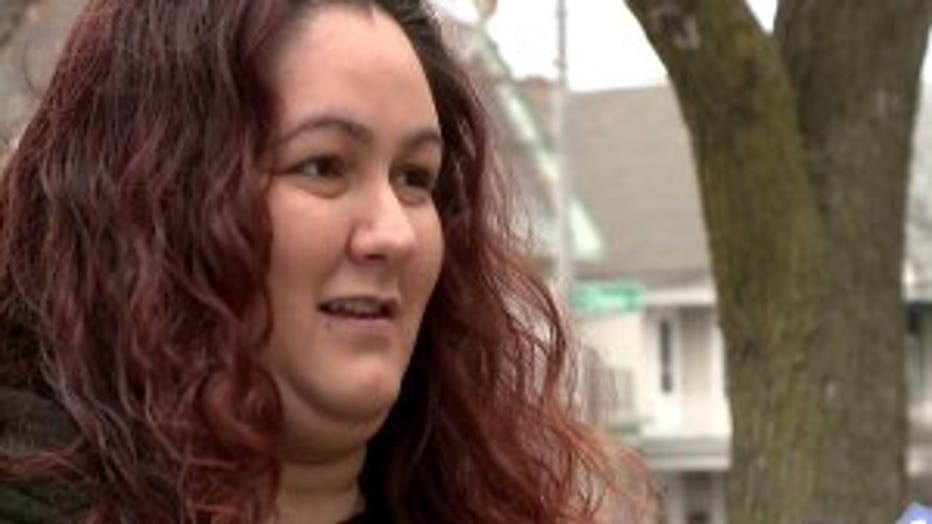 "You can't always just do that and get away with it," said Glendalys Alvarado, who's mother attends church at the Basilica. "If anybody knows something they should speak up about it. It's not right."

Milwaukee police say the suspect broke a stained glass window to enter the building just after 1 a.m. on Dec. 5. While inside, the suspect was caught on multiple surveillance cameras stealing several items. Police say he got away with mostly jewelry. 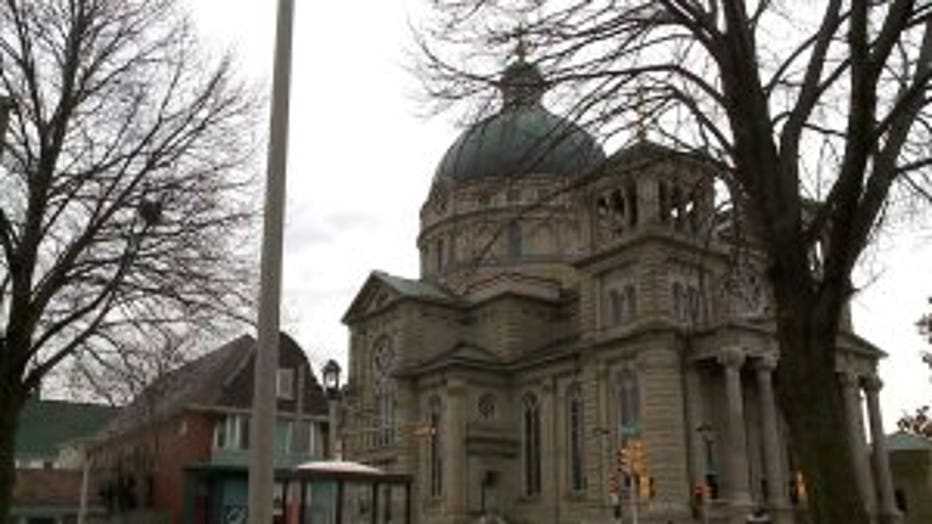 "You never know what's going through a person's head. He might have needed it," Jackson said.

Those learning of the crime want to know if the suspect was someone in need, while others can't wrap their head around why this beloved religious landmark would be a target.

"I can't imagine someone doing something like that," Alvarado said. "That's the lowest you can get. It's a church, something you respect." 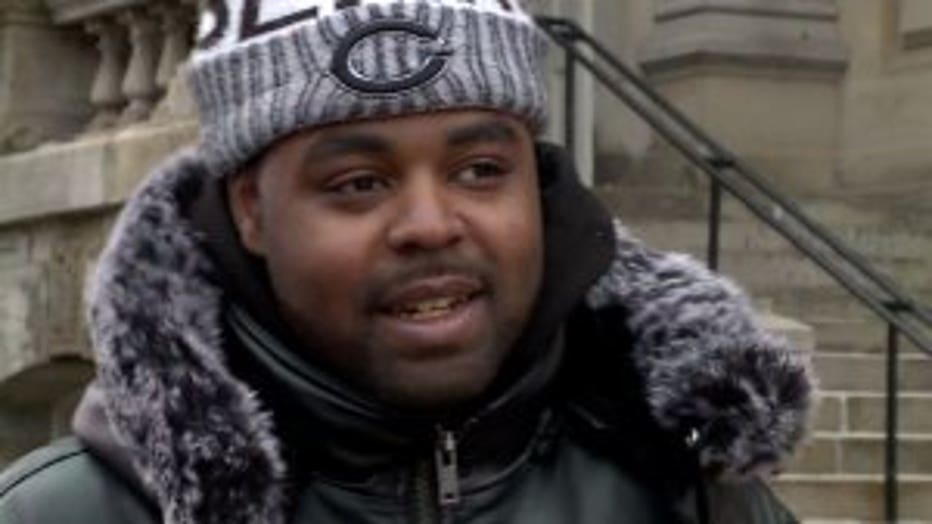 Police say the suspect is a caucasian male, 5'8" tall and weighs around 165 pounds. He has a mustache and was last seen wearing a dark coat with a sweatshirt underneath and red Nike Air Jordan shoes.

"He got away for now, but that's not something God is going to let him get away with. You don't do that," Alvarado said.