DALLAS (WITI ) — There are many types of insurance scams, but one in Dallas has an unusual twist. It starts with one man, several women and the illusion of love.

“When people think they are in love with somebody, their judgment is clouded,” said U.S. Postal Inspector Jan Bodon. “That is why the romance scam works.”

“When people think they are in love with somebody, their judgment is clouded. That is why the romance scam works.”

Derrick Jimerson was able to manipulate several women into becoming his unwitting accomplices in an elaborate car insurance scam.

“He told these ladies that he used to be an ex-Cowboys player,” Bodon said. “He said he had some trouble with the IRS and that was the reason he couldn't purchase vehicles himself.”

Jimerson would give the women money to buy cars for him, but persuade them to purchase and insure the vehicles in their name. 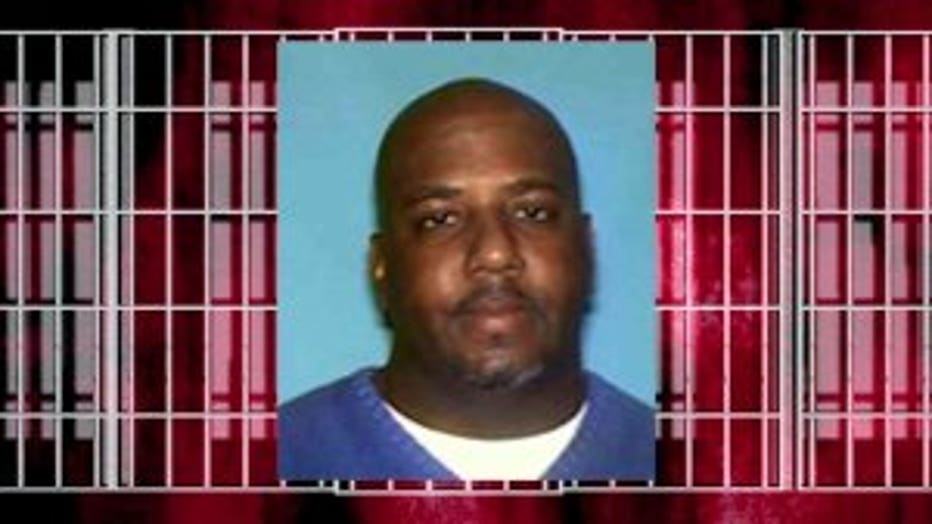 Derrick Jimerson was sentenced to 11 years, 5 months in prison for mail fraud.

“Eventually, he would call the ladies and say 'I had an accident in your car. You have to call the insurance company. This is how the accident happened,'” Bodon said.

He would give them very detailed information.

“A lot of these ladies didn't feel comfortable doing that,” Bodon said. “But, he told them 'you have to report the accident yourself because the car is in your name and the coverage is in your name.'”

A chiropractor was a partner in the scam.

Insurance companies lost more than $700,000 in this scam, but then adjusters began asking questions.

“He thought, ‘I’m insulating myself by having an accomplice be the one that is providing the fraudulent details to the insurance company,’” Bodon said.

He also didn't count on any of the women learning about the other women.

“Some of these ladies thought they were the one and only girlfriend, and it became a surprise when they saw the other defendants and realized, ‘wait, I’m a part of the five or six other ladies,’” Bodon said.

Jimerson was sentenced to 11 years five months in prison for mail fraud.