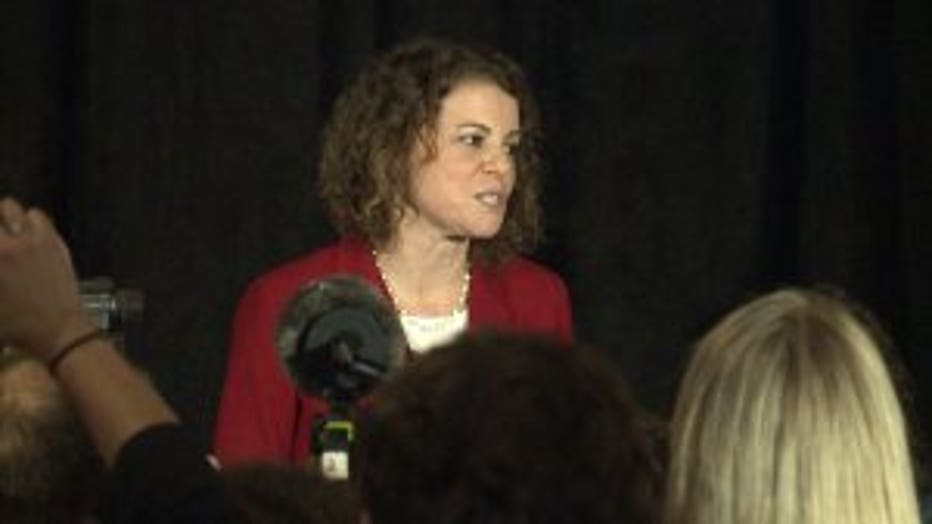 Milwaukee County Circuit Judge Rebecca Dallet won a 10-year term on the court, 56-44 percent, over conservative Sauk County Circuit Judge Michael Screnock. Democrats were ecstatic at Dallet's victory party, and it was the first statewide election the party had won since 2012.

But Republicans, including Walker, said it was another wake-up call for their party ahead of November's election, when Walker and Democratic U.S. Sen. Tammy Baldwin face re-election. It's obvious that Democratic voters are motivated after a series of statewide losses, GOP strategist Brian Fraley said. 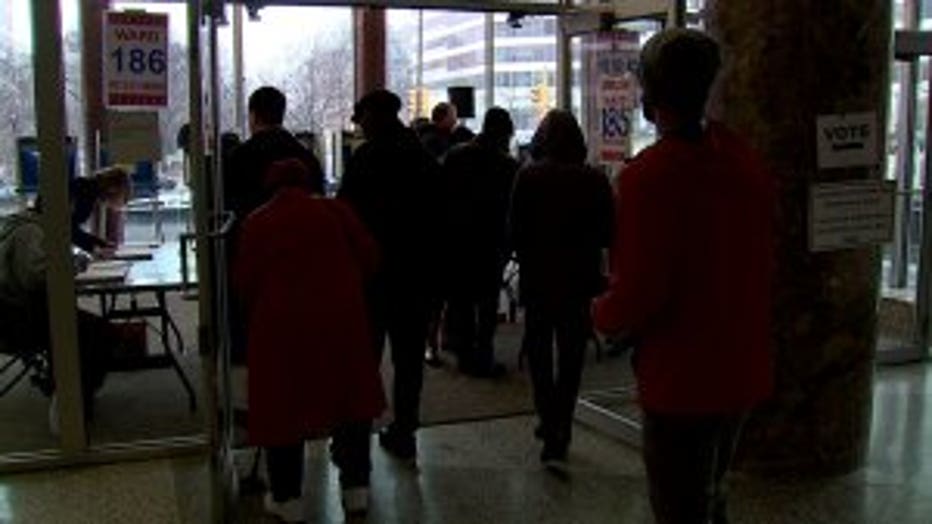 "They will walk through fire, much less four inches of snow, to vote for their candidates this time -- that's clear," said Fraley.

A FOX6 analysis shows Dallet won 24 counties that President Donald Trump carried in 2016, which includes counties all over the state.

The biggest swing was in Door County where President Trump won by 3 percent and Dallet by 24 percent. Five other counties had at least a 24-point swing, including Outagamie County, the state's sixth-largest. 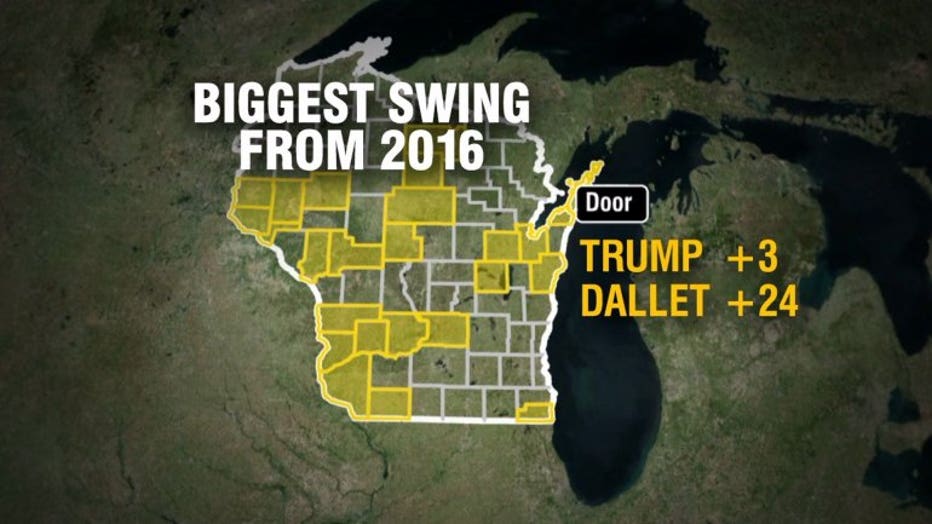 Walker sent a series of tweets Tuesday night and five more Wednesday warning that a Democratic wave could sweep him out of office this fall.

"Wisconsin now has RECORD-LOW unemployment at 2.9%, down from its peak of 9.3% when Democrats were in charge. We can't let a Blue Wave take us backward!" Walker wrote in one tweet.

Milwaukee Mayor Tom Barrett, who has lost two statewide elections to Walker, was among the Democrats celebrating at Dallet's Tuesday night election party. He called the results "a vote for change." 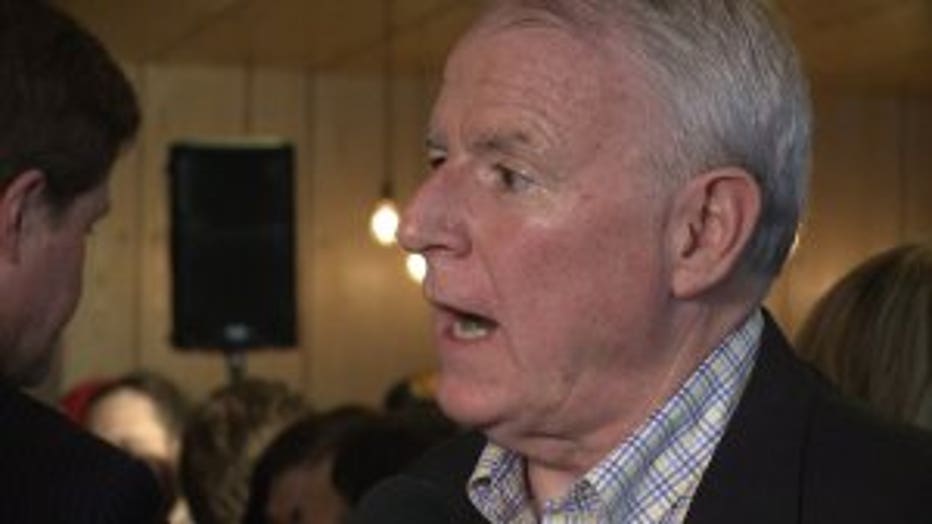 "It's not surprising when you've got one party in control in the state where the Republicans have controlled everything. People get tired of that," Barrett said.

Barrett said Walker and Screnock share a weakness: an endorsement from the National Rifle Association.

"This is the first election that I can remember where the NRA has become a liability," the mayor said. Dallet also thanked her supporters for helping to defeat the pro-gun group.

Fraley said his party needed to understand that the "honeymoon" was over after sweeping Wisconsin's elections in 2016. 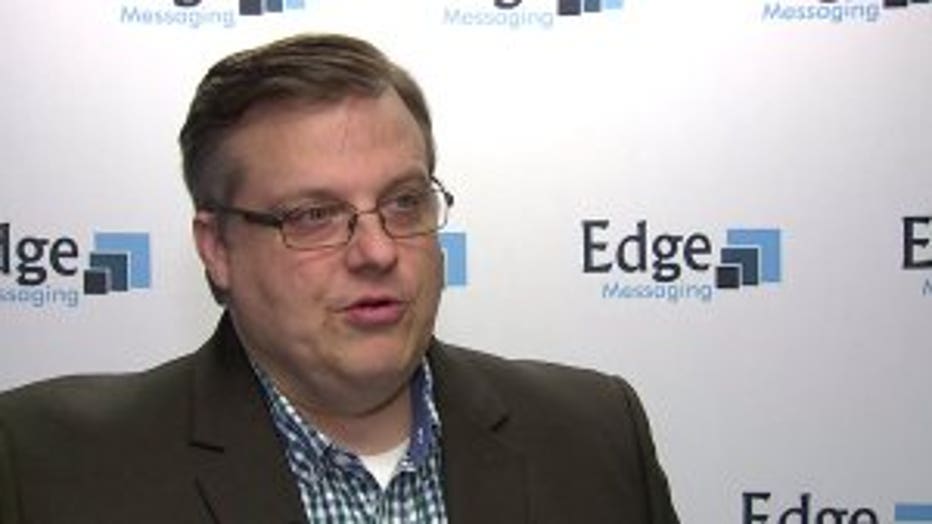 November's election will be different that Tuesday in at least two ways.

First, about 1 million people voted in the spring election, while 2.4 million or so will likely vote in November.

Second, Tuesday's judicial races were technically nonpartisan, meaning no "D" or "R" after any candidate's name despite heavily involvement from both parties. The party labels will be on the ballot in November, encouraging stronger voter turnout.