The Hemp Professors, blocks from Wauwatosa, damaged during protests

Damien Johnson said Monday those at&nbsp;The Hemp Professors, a minority-owned business, aren't focused on the damage, but rather, just as his business is aimed at educating people on hemp and CBD, he sees an opportunity for change.

After that decision, police lined North Avenue with riot shields, armored vehicles and little tolerance for those out past the 7 p.m. curfew. FOX6's cameras captured a very different scene Monday evening, with only a minor police presence outside Wauwatosa City Hall. 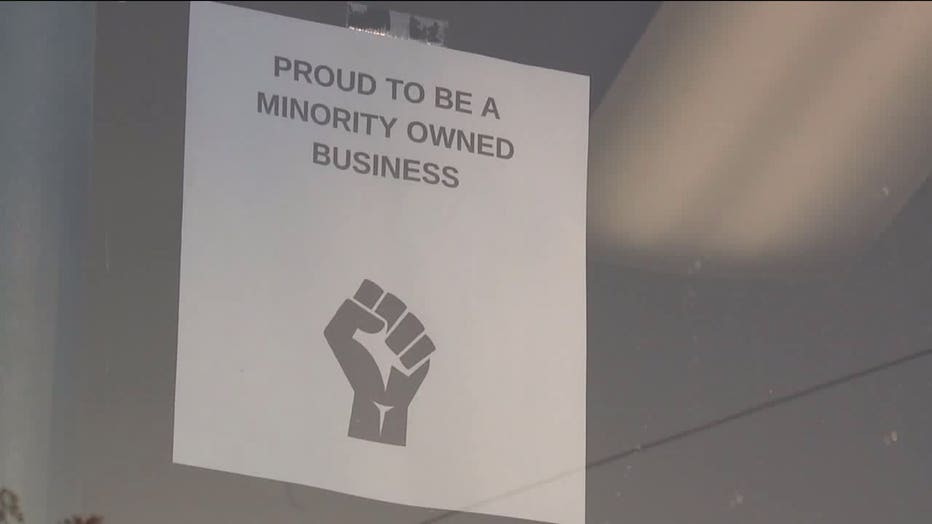 Damien Johnson, co-owner of The Hemp Professors near 92nd Street and Lisbon Avenue, blocks from Wauwatosa, said he knew the location might prove problematic during protests over the killing of Alvin Cole. 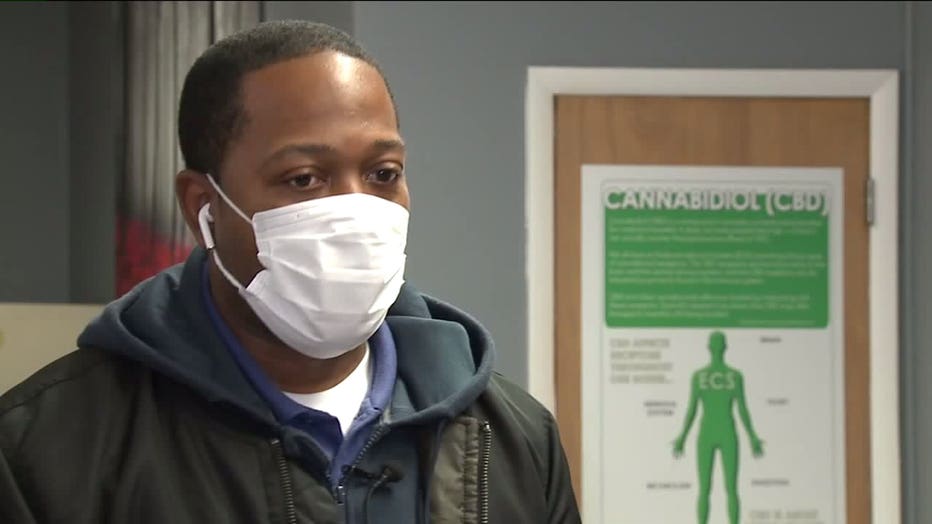 "We were anticipating it," said Johnson. "Didn't know what the magnitude of the damage would be, but he sent me some pictures of the door."

It was the first night of protests -- when police used tear gas to clear crowds. The night also saw some people breaking into and stealing from businesses, prompting this response Monday from Wauwatosa Mayor Dennis McBride.

"If, while protesting, you violated the law, you've crossed the line," said McBride. "You are subject to an arrest and be ticketed." 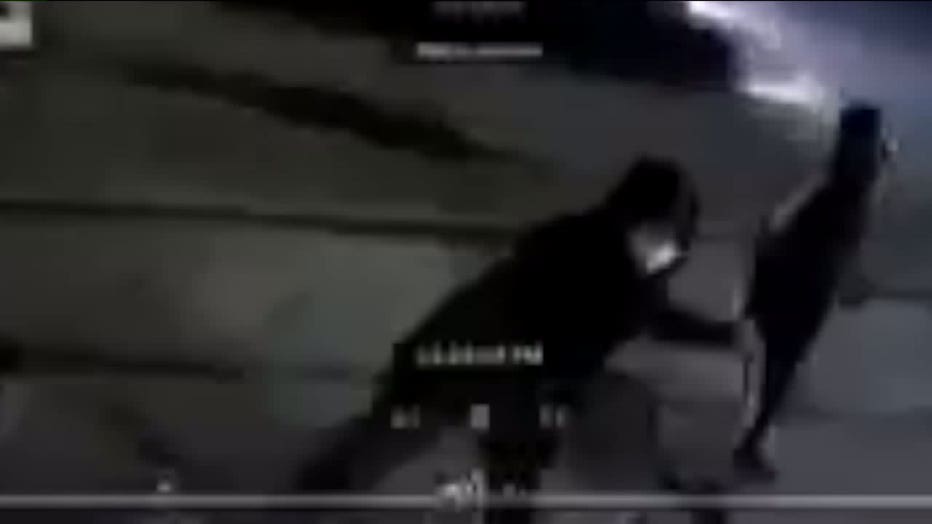 As the protest passed the store, surveillance cameras captured the moment three people approached and threw rocks at the door. Photos taken the next day show the glass door broken, but it didn't shatter, nor did the store's windows, preventing anyone from making it inside.

"It would've been a major loss for us if the store would've been looted, and we're just thankful that they only smashed the security window," said Johnson.

Johnson said Monday those at The Hemp Professors, a minority-owned business, aren't focused on the damage, but rather, just as his business is aimed at educating people on hemp and CBD, he sees an opportunity for change. 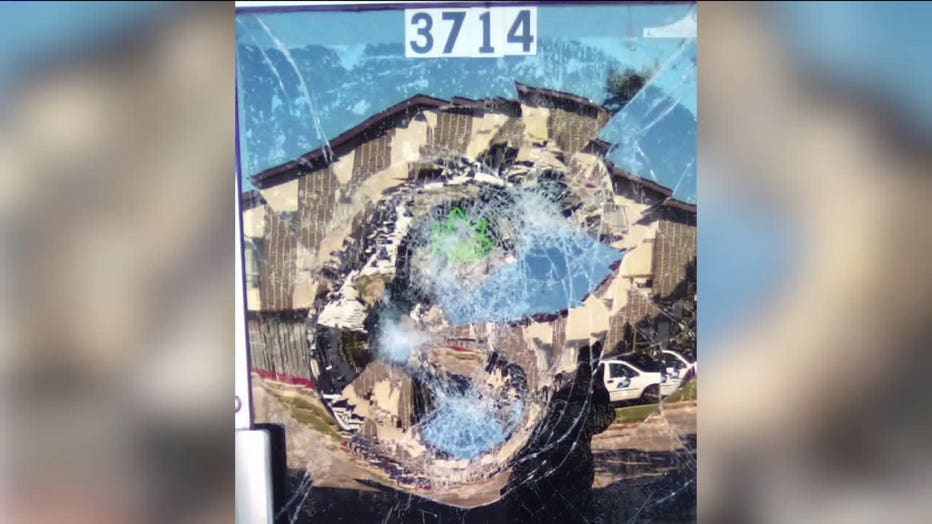 He said he hopes to help rebuild the bonds of trust, positivity and community in what has been a tough year. Johnson said that involves helping people heal, with a focus on positivity, to bring about a shift from protests to building a better place to live.