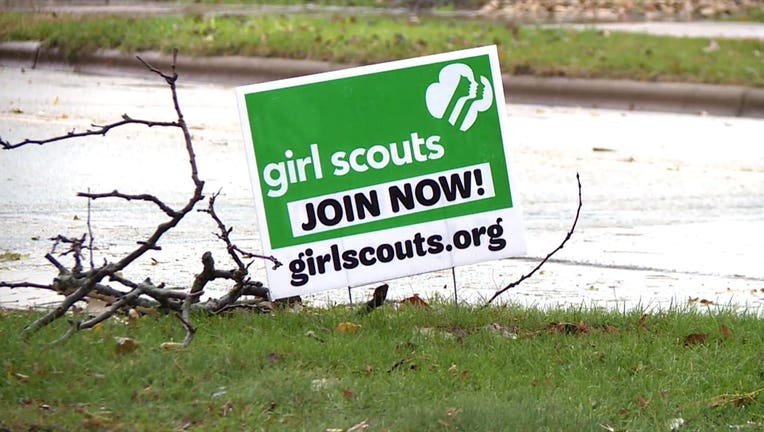 The Girl Scouts of the USA said Wednesday that child labor has no place in its iconic cookies and called on the two companies that bake them to act quickly to address any potential abuses linked to the palm oil in their supply chains.

The comments were sent in the form of a tweet to Associated Press reporters who released an investigation Tuesday linking Girl Scout cookies and the supply chains of other well-known food brands to an estimated tens of thousands of children who often work unpaid for long hours in hazardous conditions to help harvest palm fruits on plantations in Indonesia and Malaysia.

"Child labor has no place in Girl Scout Cookie production," the Girl Scouts tweeted. "Our investment in the development of our world’s youth must not be facilitated by the under-development of some."

The Girl Scouts also referred to a not-for-profit global organization it belongs to called the Roundtable on Sustainable Palm Oil, which promotes ethical production, including the treatment of workers, writing: "If certain suppliers are not following ethical practices, we expect our bakers and RSPO to take action quickly to rectify those exceptions."

The Girl Scouts had not responded to repeated requests from the AP for comment about the findings ahead of Tuesday’s story, which found many children working in the palm oil industry do not have access to adequate school or healthcare and that some never learn to read or write. The story detailed how others live in fear of being rounded up by police and tossed in detention centers because they were born on plantations to parents who are working illegally, and how girls are vulnerable to sexual abuse.

Reporters traced child labor to the supply chain of one of the Girl Scout cookies’ bakers, Little Brownie Bakers, owned by the Italian confectionery brand Ferrero, which did not comment on the findings. The other baker and its parent company, Canada-based Weston Foods, did not provide any details about its supply chain, citing proprietary reasons. Both said they were committed to sourcing sustainable palm oil.