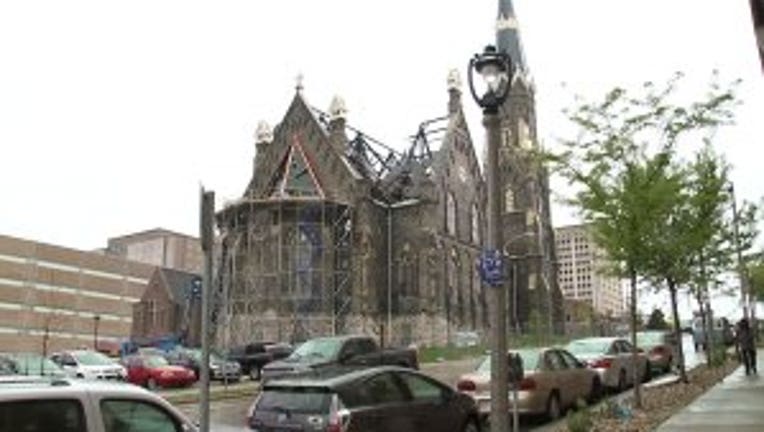 One of the first calls to come in was from a captain with the Milwaukee County Sheriff's Office -- who called from the county jail just up the road.

Listen to the 911 calls -- click the audio players below:

Officials have indicated the fire started on the roof -- which was under construction at the time. There are reports heating tools caused the fire, but Milwaukee Fire Chief Mark Rohlfing indicated the cause of the fire remains under investigation. 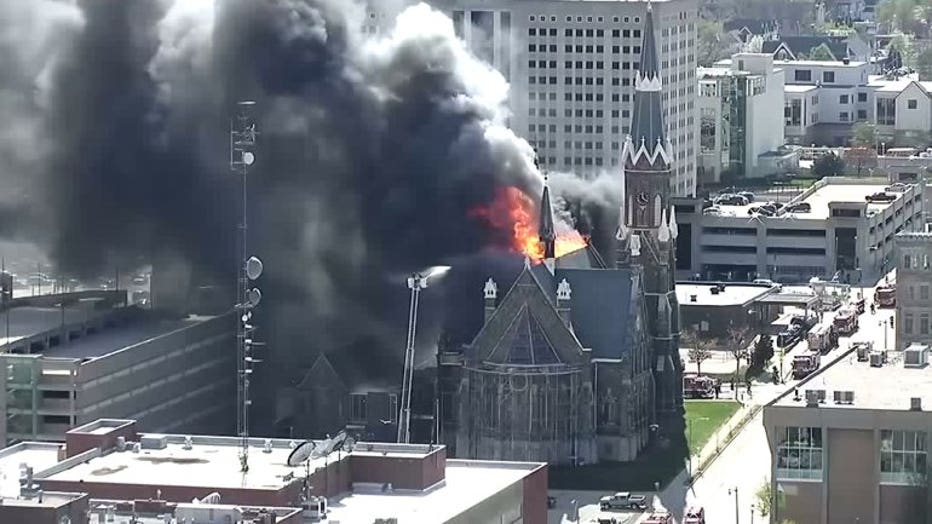 Church leaders have said they plan on rebuilding at 9th and Highland one way or another. Meanwhile, services will be held at St. James Church on Wisconsin Avenue for the next six weeks.