MILWAUKEE -- A Milwaukee firefighter suffered a knee injury while fighting a house fire on Milwaukee's south side on Friday morning, September 30th.

Fire officials say they were dispatched to the house near 36th and Burnham around 6:25 a.m. When they arrived on the scene, intense flames were seen pouring from the attic of the structure. By 7:00 a.m., the fire was brought under control.

"You could see the smoke coming out of the gutters," said Jim Olsen, a neighbor. "All of a sudden the blaze just broke out." 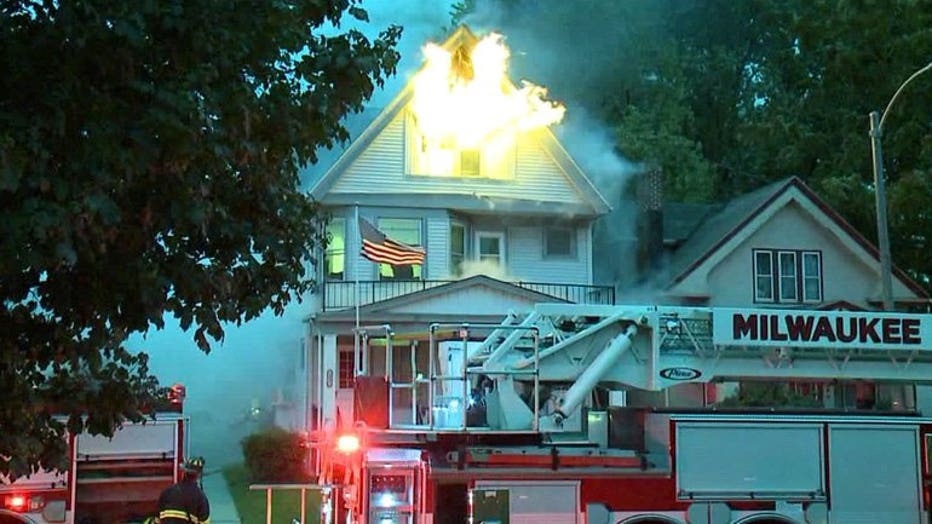 "We arrived to find heavy fire in the attic of that structure," said Deputy Chief Terry Lintonen.

"It was in some hidden areas and we just had to work to get though them to get at that fire," Lintonen said. 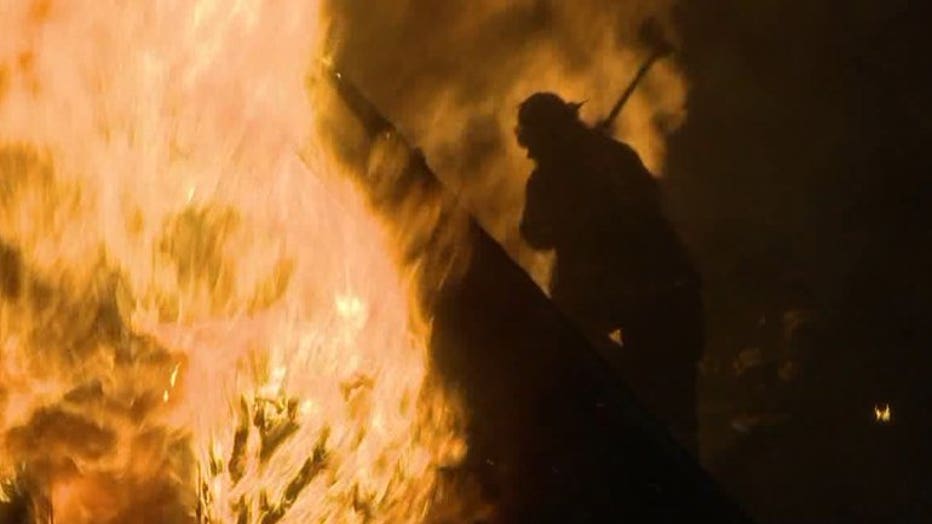 Three people were at home when the fire broke out -- they managed to get out of the building safely. They are now being assisted by the American Red Cross.

Officials say there is no information on a cause for this fire -- or damage estimates.

House fire near 36th and Burnham in Milwaukee

House fire near 36th and Burnham in Milwaukee