BURLINGTON -- A nursing home patient in Burlington got the ride of her life Monday night, Sept. 23.

Connie Rodriguez, 65, felt the wind in her hair after she hopped on a Harley-Davidson motorcycle and took a ride around town.

It was all thanks to the Kenosha HOG Chapter.

Members told FOX6 News when they heard about Rodriguez, they had to make arrangements to get her on a bike.

"She said Connie was a big fan. Every time she would hear a Harley, she would light up and talk about the rides," said Kevin Klee, director of the Kenosha HOG Chapter. "So we made arrangements, and we made her dream come true."

Rodriguez said the ride was "great."

"It was the best thing I had!" said Rodriguez. 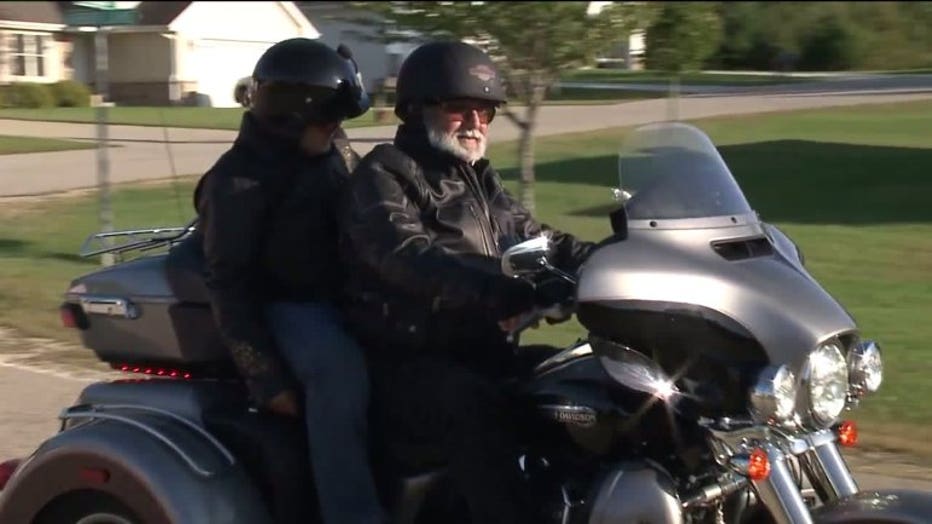 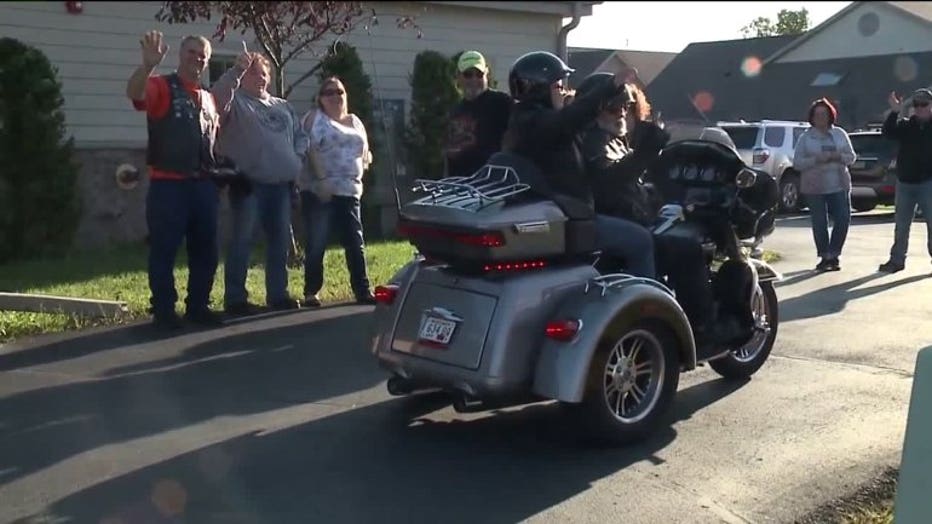