MPD members, law enforcement partners, and citizens received their awards during a ceremony at the Milwaukee Police Academy. 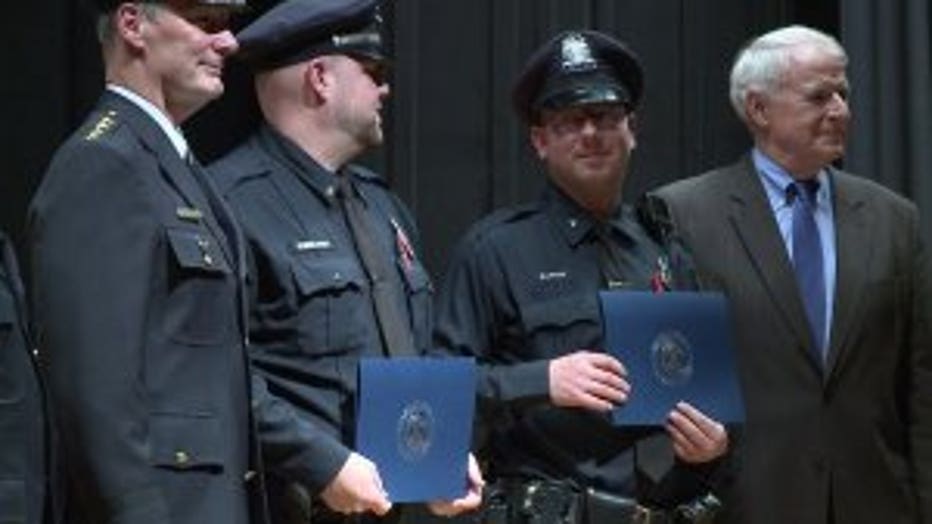 Two officers were recognized for their heroic actions during a potentially deadly house fire. Officer Russell Barker and Officer Brian Kobelinski saved the lives of nine people -- one of them four years old.

In July, the officers were responding to a house fire near 49th and Concordia. When they arrived, they saw smoke coming out of the top of the home. The people downstairs were unaware of the fire. The officers also yelled at people upstairs in an effort to get them out of the house.

As they were honored, the officers said looking back on that moment, there were so many things that were running through their minds. 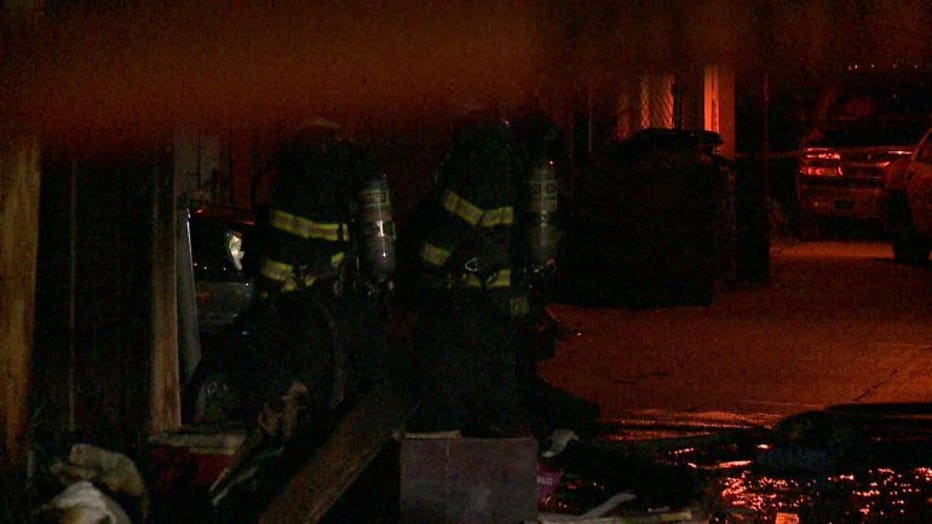 July fire near 49th and Concordia 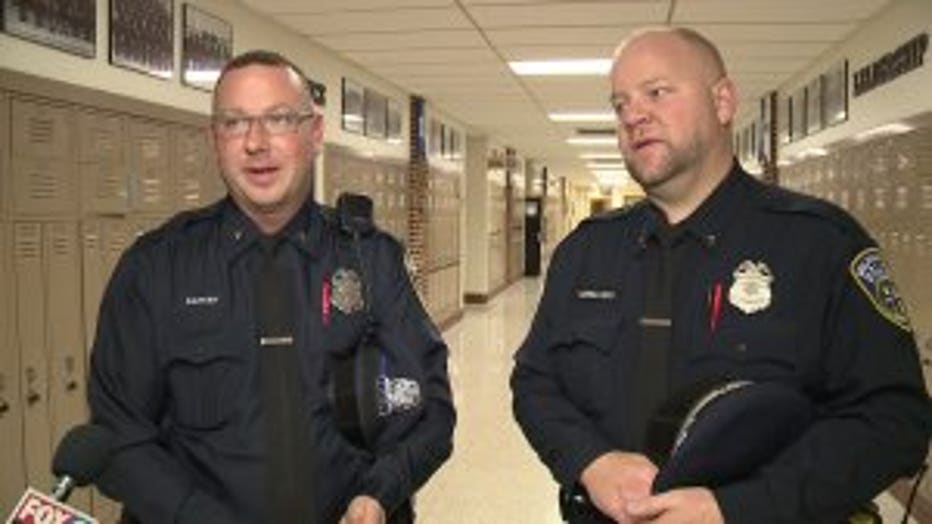 "Number one, your own family. Your own safety. Number two, the safety of others in the community. Being a police officer, that's what you do. You react to situations and take your training and experience and run with it and you just react," the officers said.

Everyone inside the home survived.

Chief Flynn said Officers Barker and Kobelinski and others on his department perform with a high degree of dedication every day. So far this year, they've responded to more than 300,000 calls.