MILWAUKEE -- Significant cuts to the police and fire departments. That's what the city of Milwaukee faces as Mayor Tom Barrett prepares to unveil his 2018 budget Tuesday, September 26th. The mayor's office said the original budget proposal had more drastic cuts to public safety, and they said the mayor did his best--still this isn't popular with many people.

The mayor's budget proposal to include cutting 33 police officer positions and 75 firefighter slots is not popular with many. 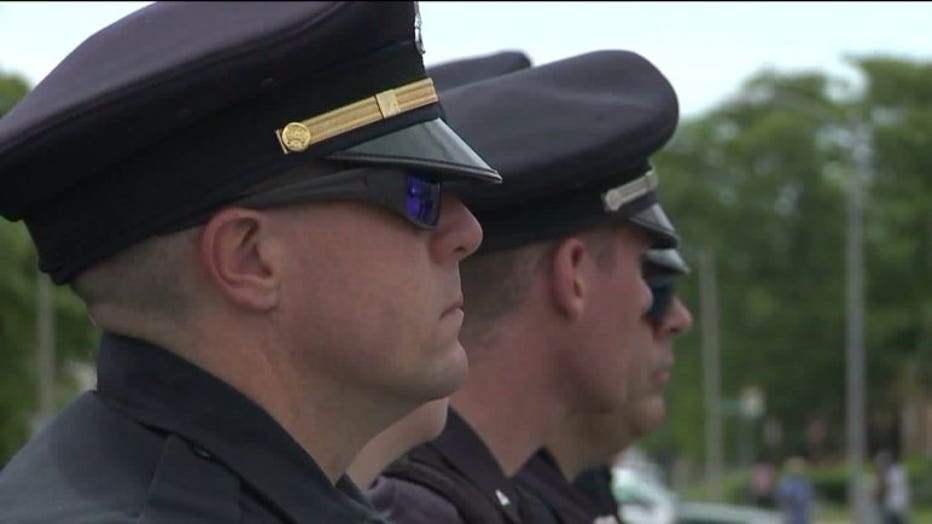 "It's not favorable for the citizens of Milwaukee. They protect and serve. I thought they'd pass a budget to increase jobs for the police and fire department, but cut money? That's not helping," Ken Fernandez said.

"I don't think either one of them is good. We need the police and you need the fire department. If they can't get to you right away, what can you do? Sharita Matthews said. 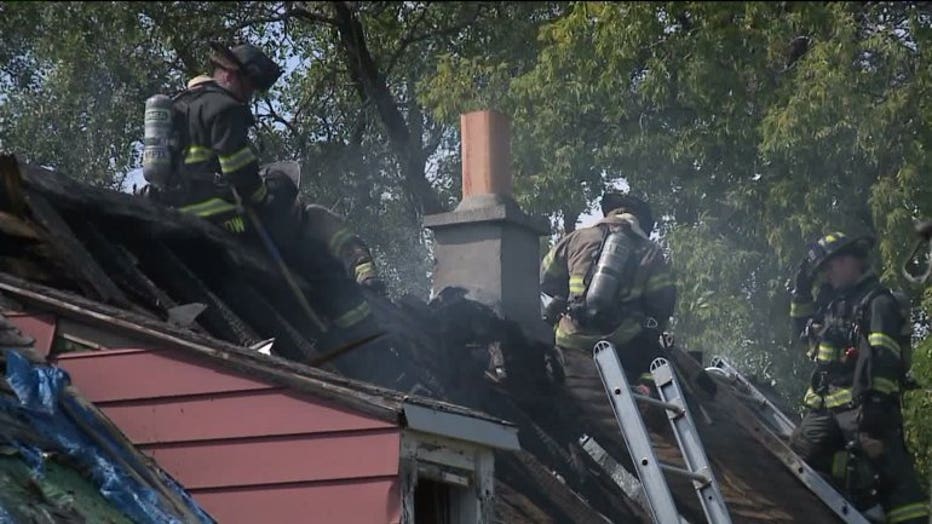 With violence, crime , and medical emergencies in the forefront of concerns, the mayor's office said it's the best the mayor and his department heads could put forward, considering other departments have had hundreds of positions cut in prior years. The mayor wanted to raise money for public safety with a half cent local sales tax, but so far the state has not given the city the go ahead. 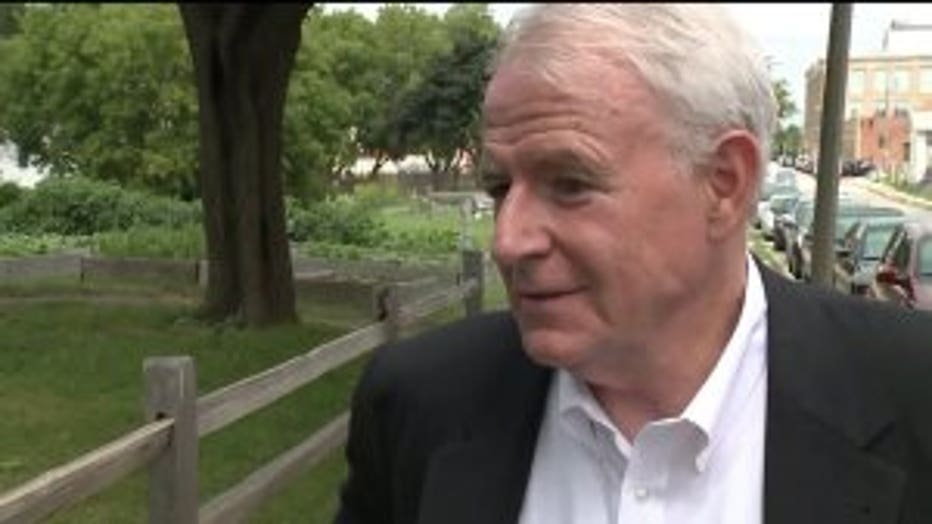 In August the mayor told FOX6 about the consequences.

"I don't want to have fewer police officers next year. But in order for us to avoid that, we're going to have to have a sales tax," Mayor Tom Barrett said.

The property tax levy is also slated to go up by 3.7 percent. The city is faced with lead issues in the water, replacing leaking pipes and laterals connected to water mains. Police and fire pension payments are skyrocketing as more retirements loom. 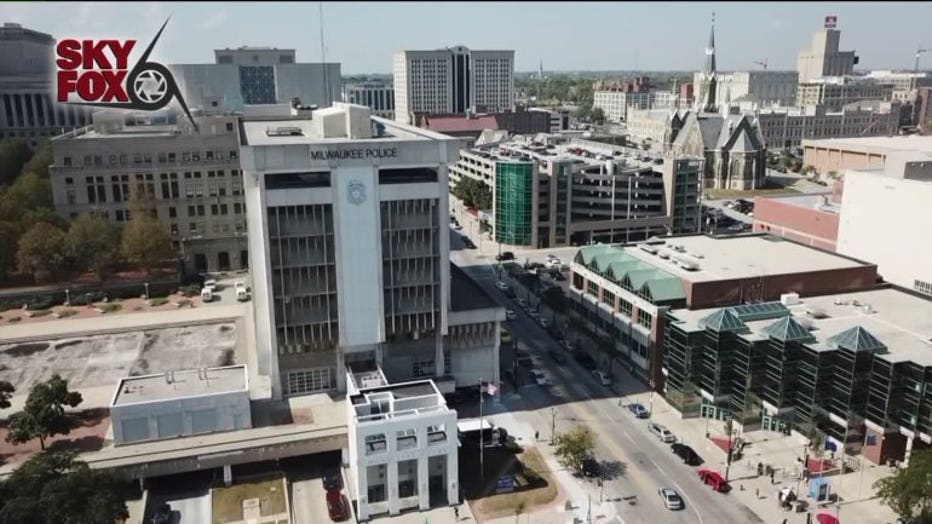 There would not be layoffs, just fewer replacements when officers and firefighters retire.The budget is presented Tuesday, then goes to the Finance Committee and back to the council for a vote November 10th.