As police continued to work to figure out who killed Martin and why, his family said they don't understand why his life was taken.

"It's been a lot of hurt," said Oretha Brown. "He was always the one looking for peace." 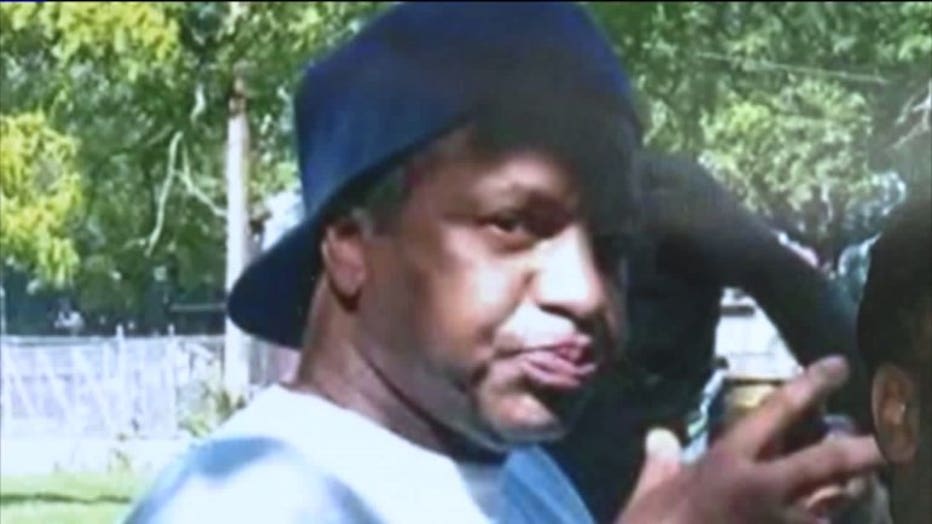 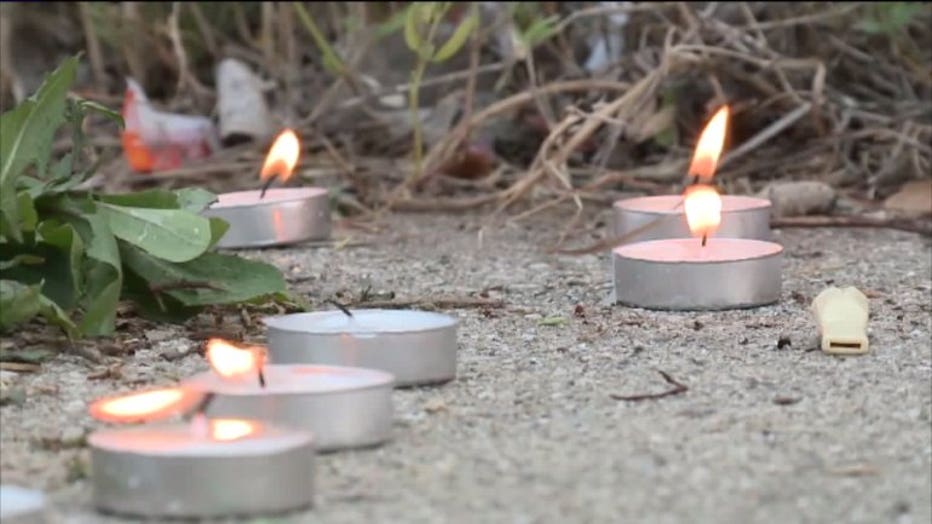 On Sunday, the life of the father of three came to a violent end. Police said there was a confrontation involving multiple people. Martin was shot and killed. As of Wednesday, no arrests had been made.

"They just murdered him like he was a rat, and just drug him in the alley," said Brown.

Family said Martin worked in security, and was devoted to his three children.

"That man was a father to somebody, and they just brutally took his life for nothing," said Brown. 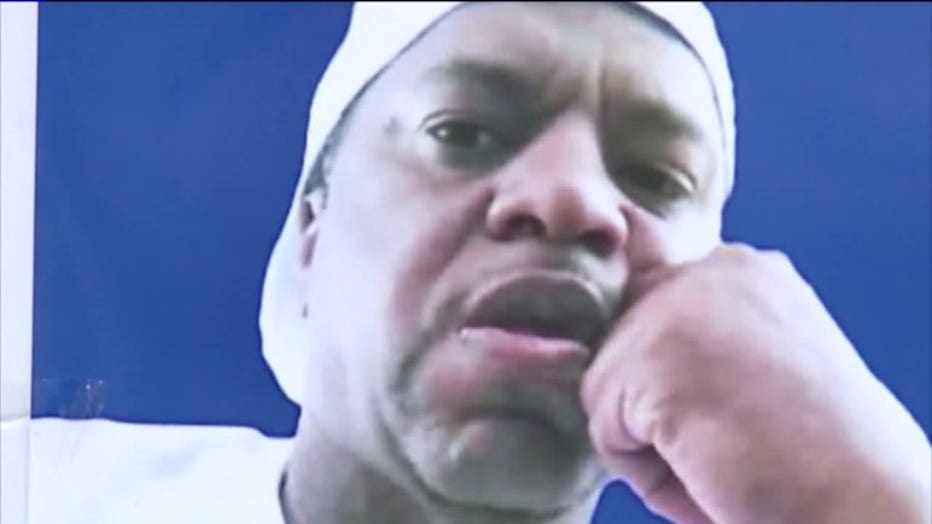 Days later, there were few answers.

"I just want justice," said Shay Sloan. "Turn yourself in."

Family said they weren't sure why Martin was in the area, or who he was with. They said they want someone to come forward, to help ease their pain.

"If they don't turn themselves in, God will handle it all," said Brown. 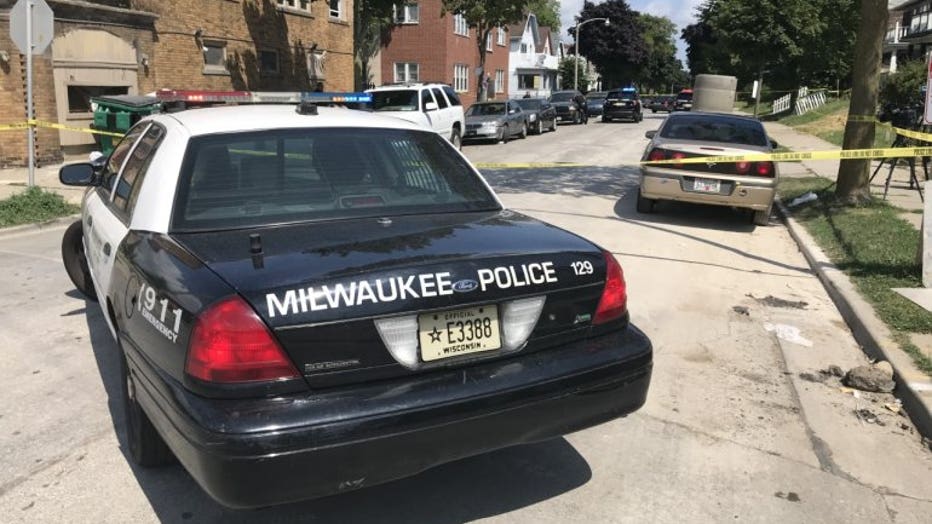 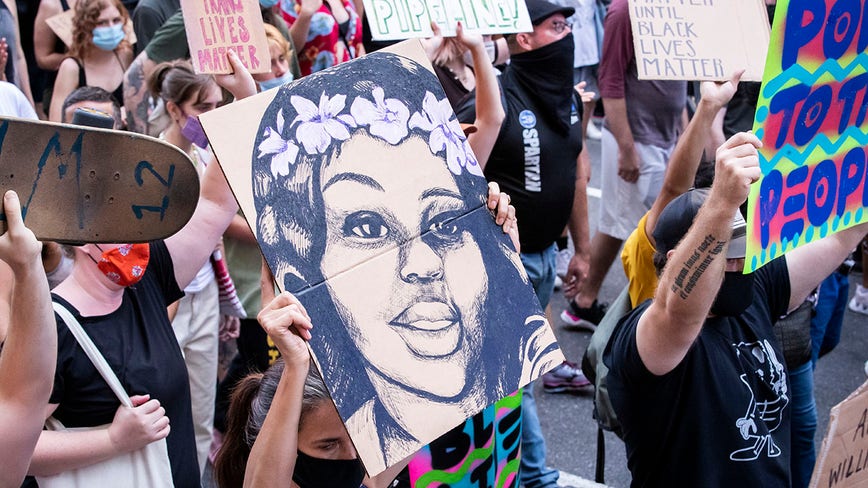 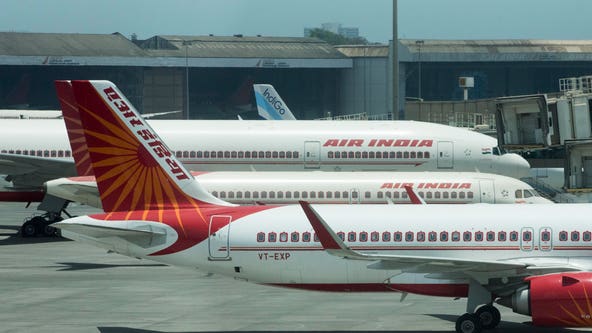