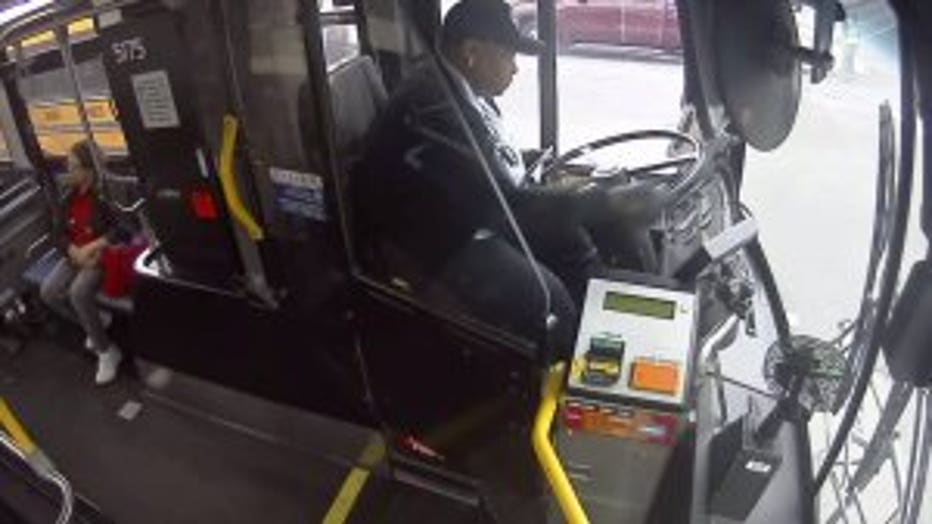 MILWAUKEE -- Caught on camera: A Milwaukee County Transit System bus driver stops her route to help a young boy who may have been struck by a car while on his way to school.

Felicia Moore is not just a bus driver for MCTS, but she's also a mom. And she tells FOX6 that when she saw the boy get knocked off his bike on Thursday, May 10 -- she had to step into action.

"I was concerned for him, no one was stopping," Moore said. 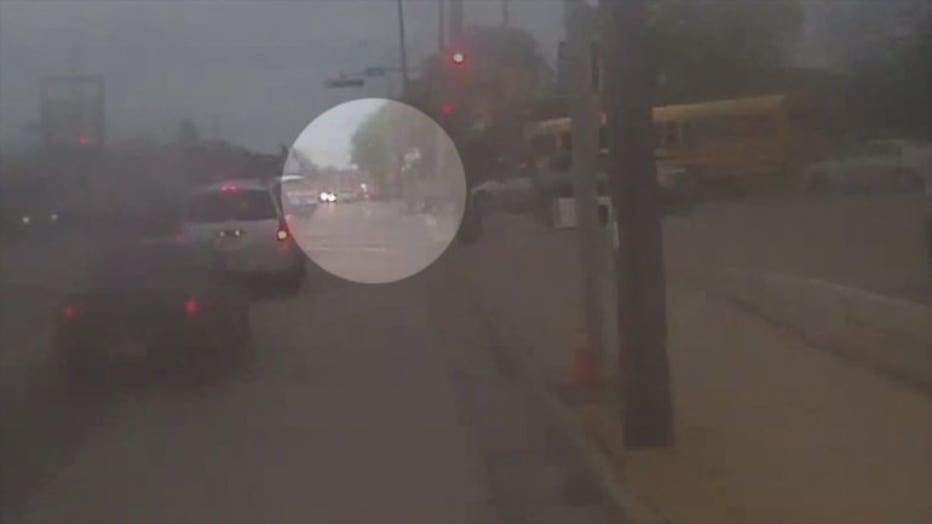 A parents worst nightmare -- a young boy knocked off his bike, now lying on the side of the road. 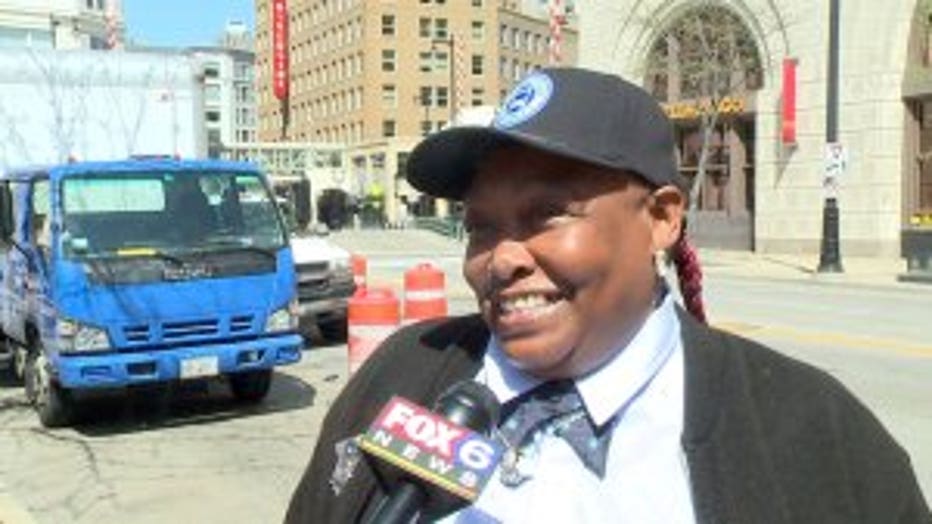 "I saw a little boy who fell on his bike and it looked like a car had clipped his back tire," Moore said.

Felicia Moore, a mother herself, says she couldn't believe what she was seeing.

"I immediately saw my baby laying on that ground and was like 'Oh God! I got to help him!'," Moore said.

So she switched gears and stepped into action. 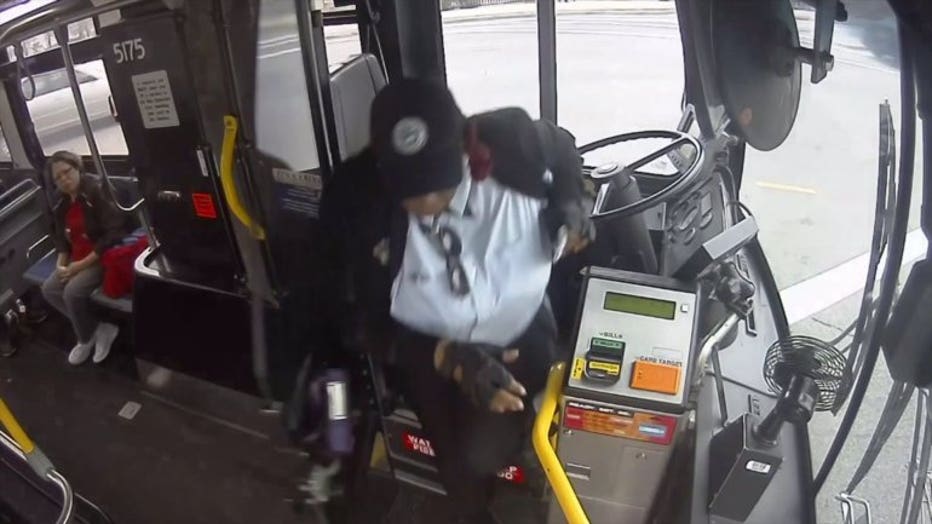 "I pulled up and I asked that baby if he was OK, and could I help him," Moore said. "I asked him if he wanted a ride to school and he was like yeah and was grabbing his leg," Moore said. 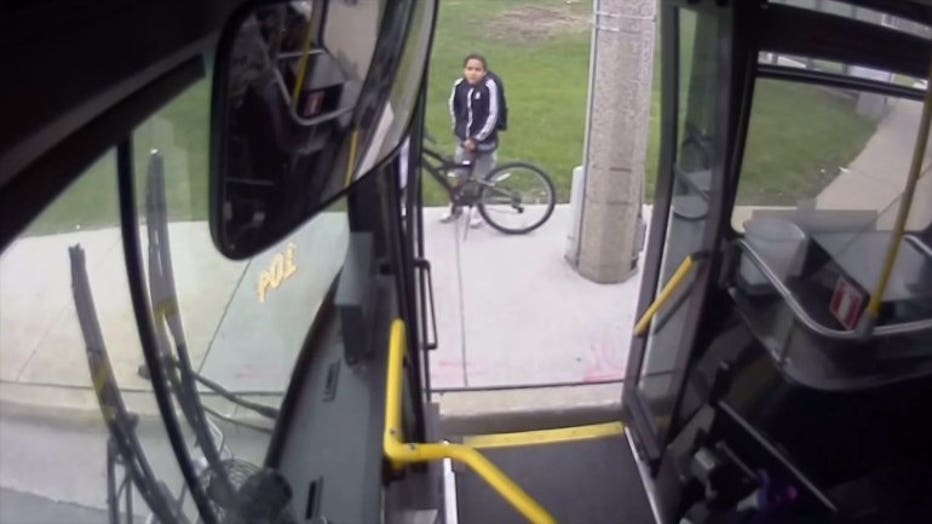 But her hospitality didn't stop there.

"I wanted to let him know that he was OK, that I had him, that he was safe, I'd get him to school and make sure that he got there safely and that he was going to be OK," Moore said.

So she loaded up his bike, and gave him a free ride to Lincoln Elementary School. The boy can be heard saying "thank you" as he exited the bus. As soon as he left, she went back into work mode. 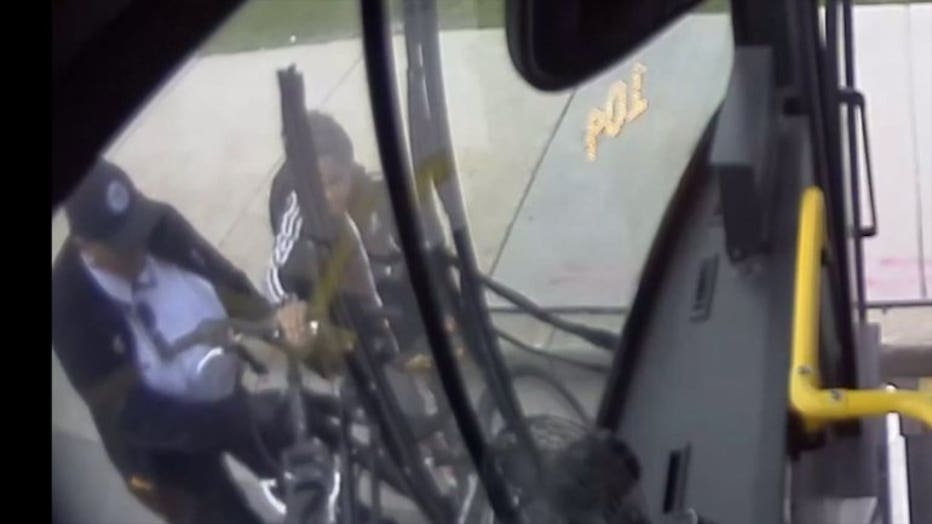 "Sorry if I caused anyone any inconvenience -- that baby needed some help," Moore said.

A bus driver and a mom  -- always looking out for others.

FOX6 asked Moore earlier Friday if she has since spoken with that boy, or his family. She said she hasn't, but wishes them all well and wants to remind the kid to be safe when crossing the street. 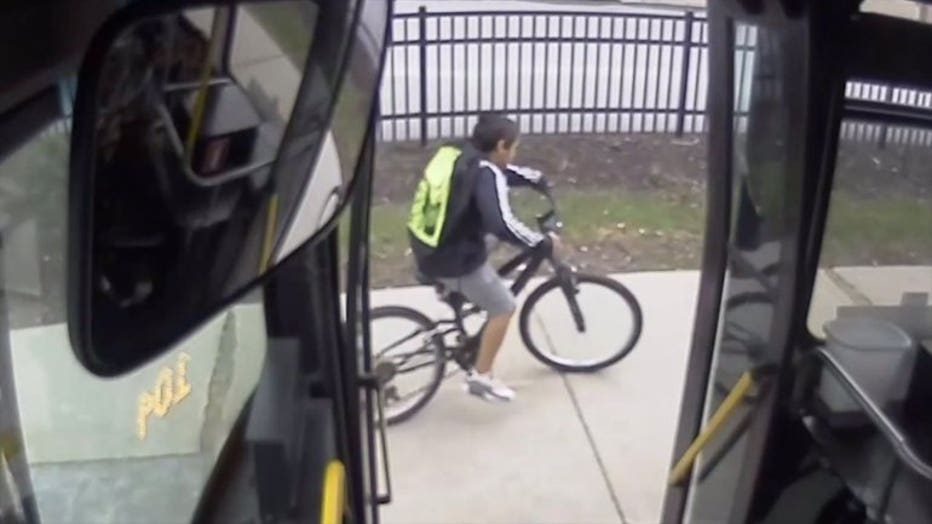