Tesla is issuing a voluntary recall on nearly 1.1 million vehicles because the pinch protection feature on their power door windows may allow them to squeeze too hard before rolling the glass down.

Tesla first discovered the issue during in-house testing in August and validated in early September, according to documents filed with the National Highway Traffic Safety Administration.

The pinch protection feature is meant to prevent injury to occupant's extremities as a window closes.

Federal guidelines say that the system should be activated at no more than a squeezing force of 100 Newton before reversing. 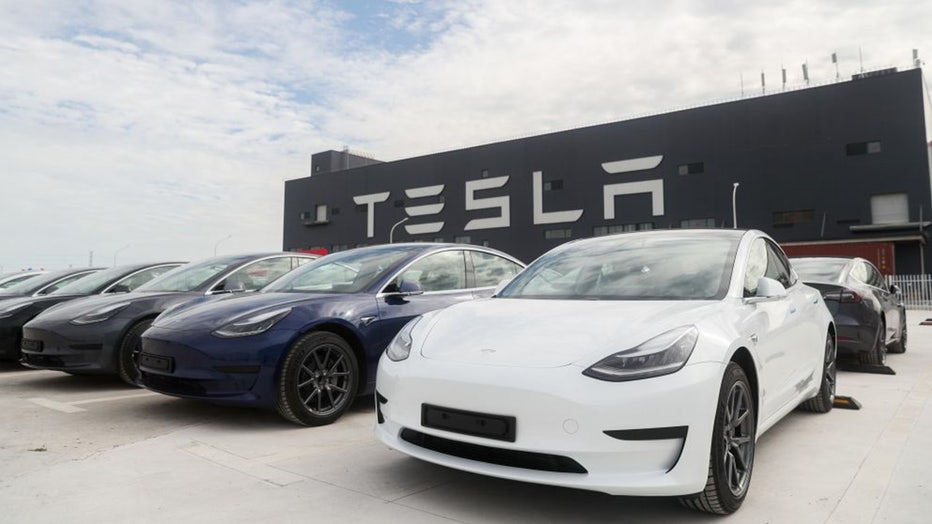 Tesla said it is unaware of any incidents or injuries related to the issue and has already implemented a firmware update that recalibrate the system's operation to pre-delivery vehicles and new vehicles being built.

Owners of existing vehicles will not need to bring them in for service as Tesla will issue a free over-the-air update that will address the problem.

Exact timing for the update's release has not been announced, but Tesla's stores have already been notified and letters will be sent to owners in November as required by law.