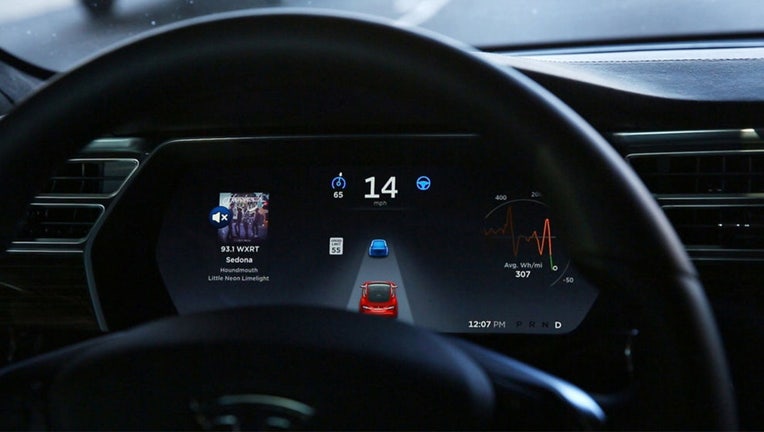 BAMBERG, Germany - A driver in Germany had his license taken away after he appeared to have fallen asleep behind the wheel of his Tesla which was on autopilot and lead police on a chase.

On Dec. 29 at about 12 p.m. local time, police spotted a Tesla driving down Autobahn 70 leaving Bamberg, Germany, and heading toward Bayreuth, according to a news release from Bavarian police.

Officers attempted to stop the Tesla, but the vehicle did not pull over. The car was traveling at about 70 miles per hour and did not slow down or speed up during the attempted traffic stop, officials noticed.

The Tesla "kept the same distance from the patrol car in front" as they traveled down the autobahn, police said.

Officers pulled up next to the Tesla’s driver’s side window and noticed the driver, only identified as a 45-year-old male, reclined in his seat with his eyes closed and his hands off the steering wheel.

"This strengthened the suspicion that he had left the controls to the autopilot and had fallen asleep," police said.

The driver eventually woke up after 15 minutes into the pursuit and followed police instructions to pull over.

Police also believed that the driver was under the influence of drugs.

Further investigation revealed that the driver had placed a "so-called steering wheel weight in the footwell" of the car’s driver’s side.

"This device is attached to the steering wheel to trick the vehicle's safety system by pretending that your hand is on the wheel," the news release said.

The driver is being investigated for criminal endangerment of traffic, and his license has been suspended pending a formal hearing.