SHEBOYGAN FALLS -- A Sheboygan County judge ruled on Tuesday, October 2nd that there is probable cause for two teenage boys accused of killing a 78-year-old Sheboygan Falls woman to face trial in the case.

Antonio Barbeau and Nathan Paape, both 13 years old, are each jailed on $1 million bond. They’re charged with first-degree intentional homicide for allegedly killing Barbara Olson. Olson, was Barbeau’s great-grandmother. She was found on the floor of her garage on Wednesday, September 19th. 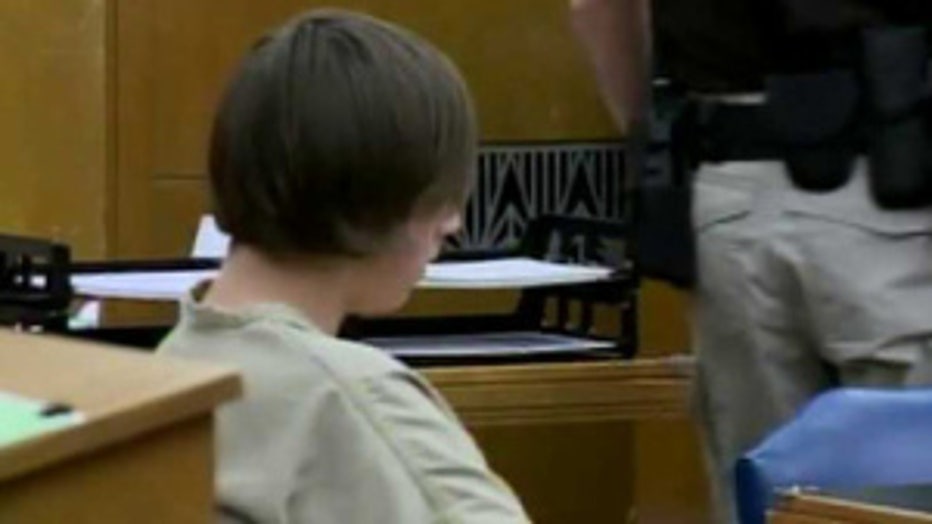 "He was crying and he was upset," Special Agent David Forsythe said of Paape in court Tuesday. Paape allegedly told investigators he went along with Barbeau's plan to rob and kill Barbeau's great-grandmother.

"At one point, she let them into the house, and he had a hatchet. He used the blunt end, struck her in the head at least twice, and then Nate also used a hammer and was striking her in the head," Forsythe said.

Olson was hit next with the sharp end of the hatchet. But now the teens are each blaming the other for that.

Prosecutors argue the two may look young, but prosecutors say these two suspects knew what they were doing.

"As a prosecutor, you don't look at a Justin Bieber haircut or their innocent faces -- you look at what they did. Whether they're 13 or whether they're 80. I think all prosecutors look at people. You are how you act," Sheboygan Co. District Attorney Joe DeCecco said.

Barbeau's attorney said the case is extremely difficult for Barbeau's family, who is also grieving the loss of a loved one. 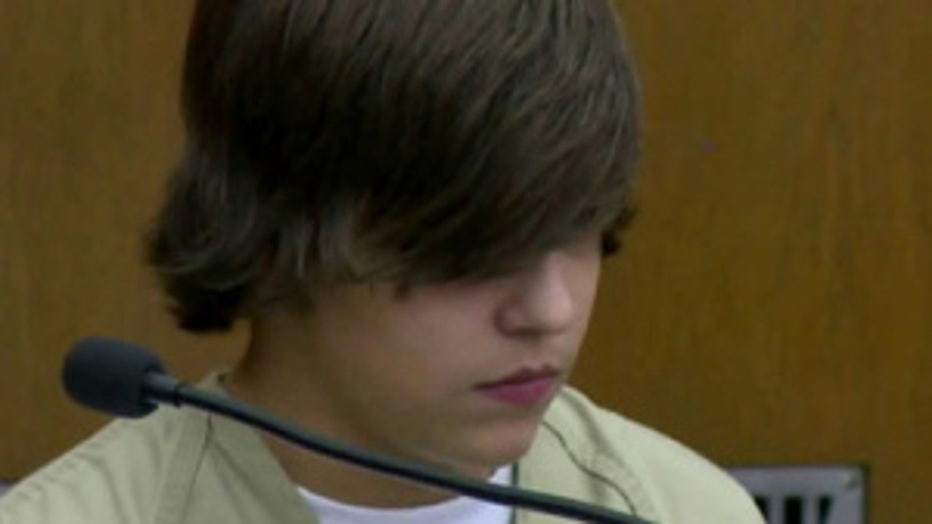 "They loved Barbara Olson. They love Antonio Barbeau and it is an extremely difficult balancing act. I can't imagine what they're going through and I wouldn't pretend to understand what they are going through. And I don't pretend to. I don't think you could unless you've gone through something like it," George Limbeck said.

Attorneys for Barbeau and Paape say they will try to get the case back to juvenile court, but the burden of proof for that will be squarely on them.

Barbeau and Paape are due back in court on Friday, November 2nd for a status hearing.