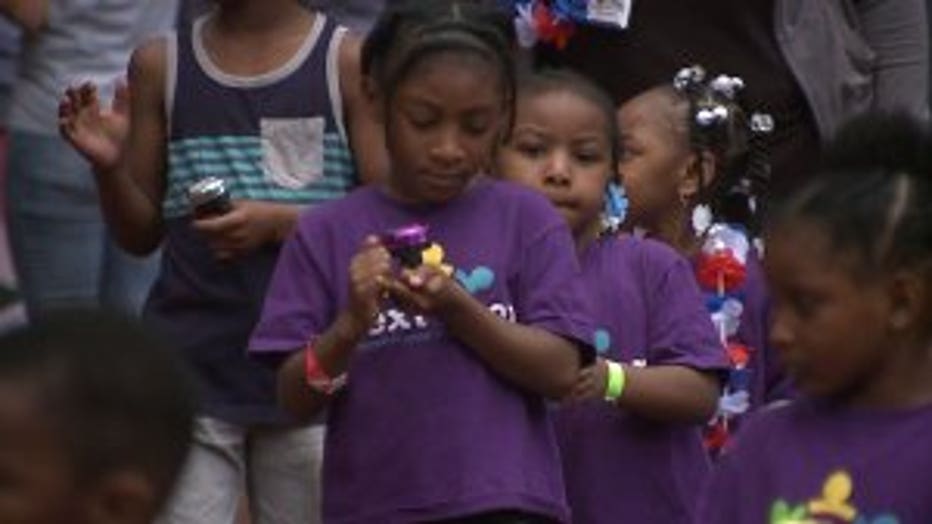 MILWAUKEE -- Milwaukee Brewers players arrived extra early to Miller Park on Wednesday, June 21st, to help 100 Milwaukee children build their very first bike! It's all part of an event organized by Impact 4 Good, a company that helps connect corporations to the community.

Before the Brewers took the field, they spent their morning with kids -- building bikes.

"Today’s event shows how special corporate-community partnerships can be and the great impact they can have on local youth," said Alan Ranzer, owner and co-founder of Impact 4 Good.

Impact 4 Good managed the event and brought in local bike shop Wheel & Sprocket to provide technical assistance for the many bike builders that lined the warning track at Miller Park. 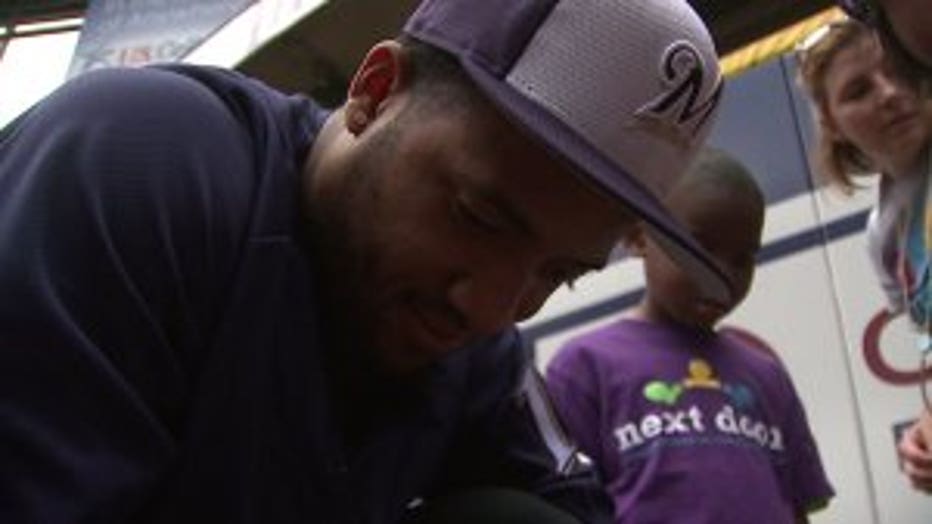 "It's really exciting to be a part of something that's really a win-win, and this is awesome because it's a team-building exercise," said Amelia Kegel, Wheel and Sprocket.

The Next Door foundation put together a roster of 100 children to receive bikes. The Brewers and co-sponsor Master Lock brought in players and employees for the inaugural "Build a Bike" event. 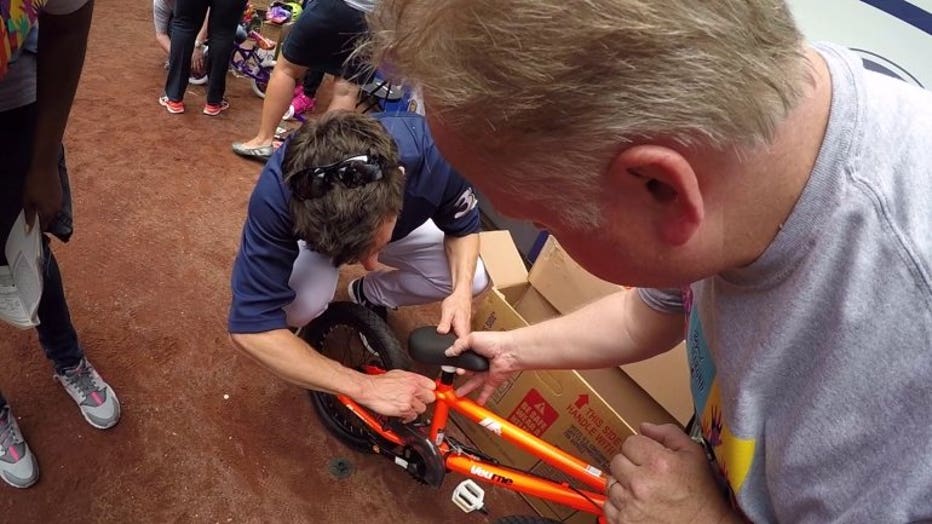 "Everything on the bike is lefty loosey, righty-tighty, except for the pedals," said Kegel. 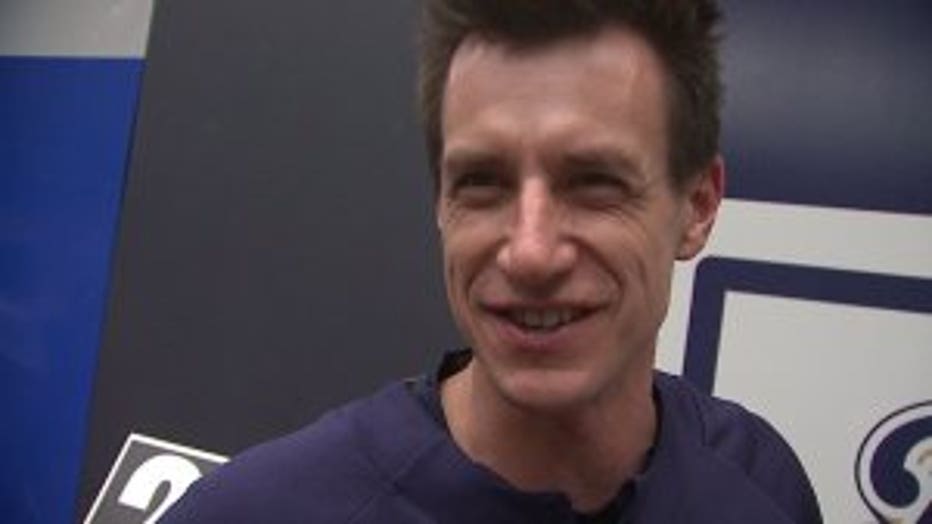 Kegel was one of the many volunteers that lined the warning track at Miller Park.

Brewers Manager Craig Counsell was also waived in to help.

"It's always exciting. It's their first little bit of freedom, I think, having a bike and getting to go wherever you want to go. It's a good deal," Counsell said.

And go they did! 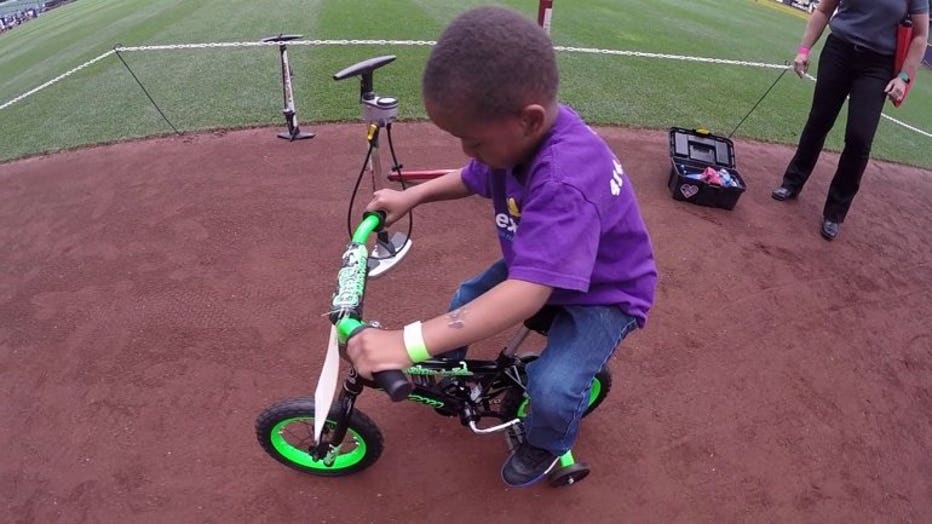