Donations are flowing in for Afghan refugees starting a new life in Wisconsin, and for the first time, FOX6 News was allowed inside the Sparta armory where it's all being sorted.

SPARTA, Wis. - Donations are flowing in for Afghan refugees starting a new life in Wisconsin, and for the first time, FOX6 News was allowed inside the Wisconsin National Guard Armory in Sparta, where it's all being sorted on Thursday, Sept. 16.

Many of the roughly 12,700 Afghans now living at Wisconsin's Fort McCoy came with just the clothes on their backs.

"It felt like, kind of like a calling," said Ben Harris, Team Rubicon volunteer. "There were people fleeing on the other side of the world, and because they helped us, it’s our time to help them."

A dozen volunteers with the veteran-run disaster-relief Team Rubicon organization are sorting donations for Afghan refugees. 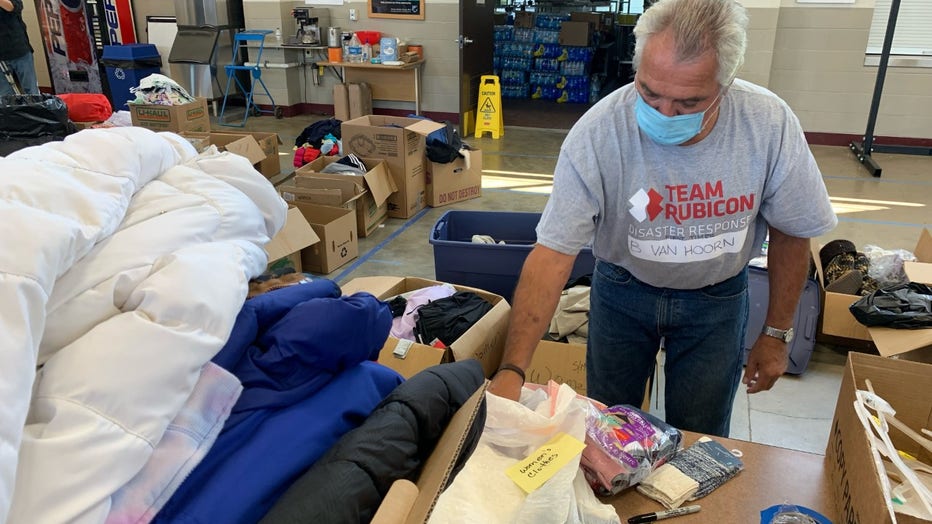 "It’s truly amazing to see the generosity of fellow Americans, and I hope I can take that one step further and get their generosity to the people who really need it," Harris said.

Many nonprofits are bringing donations to the armory. The St. Vincent DePaul Society of Beaver Dam donated pallets of leggings, nearly 800 of them, on Thursday.

There’s still a need for much more.

"As many of them flew with just the clothes on their back and very few belongings, there is an immediate need for winter clothing and shoes," said Angie Salazar, Operation Allies Welcome federal coordinator at Fort McCoy. 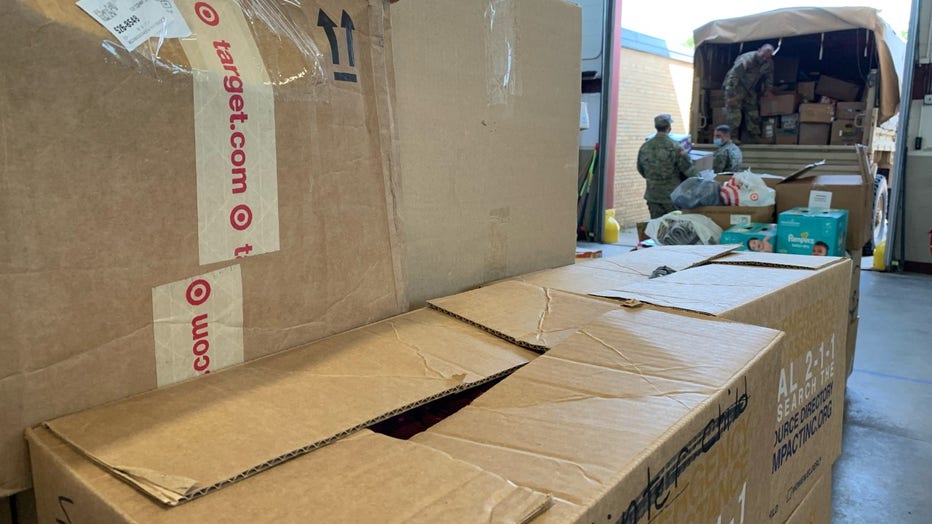 With this in mind, the Salvation Army and Team Rubicon are teaming up to collect more new shoes and clothes.

"The weather’s going to change quickly here in Wisconsin, and that’s the greatest need, that’s the pressing need today is that we gather clothing, we gather coats, heavy jeans, we gather hats, gloves, those types of items, so we can get them to the guests so they’ll be comfortable in the coming months," said Major Steven Merritt, Salvation Army divisional commander, Wisconsin and Upper Michigan division.

The Salvation Army opened four donation sites for this purpose. The Milwaukee-area location is in Oak Creek.  The donations will then travel to Sparta, where Team Rubicon will lead processing and getting the donations to nearby Fort McCoy.

"The reason we’re asking for new donations isn’t because we’re being snobby or anything," said Wagg. "It’s a matter of time and logistics. If someone donates to us a box of 12 brand new pairs of pants, we can take that box and then just ship it right off, but if we get a bag filled with assorted clothing, we have to sort through that clothing, and catalog it and decide what we can use or not."

Team Rubicon makes some suggestions for those looking to donate.

"The guests prefer not to have animals depicted on children’s clothing. This is not something folks would think of, and there’s so many little things like that," said Wagg. "As a general guideline, I would add that if you can, donate the cleanest things you can. No V-cuts, shoulders covered, that type of a thing. Modest, simple clothing."

They also need help with shoes for men sizes 7-9 and women’s sizes 5 to 7.

The White House says the majority of Afghans who will be resettled in the county helped the U.S. mission in Afghanistan. Others, they say, are at risk because they worked as journalists, human rights activists and the other professions making them vulnerable, while others have American family. 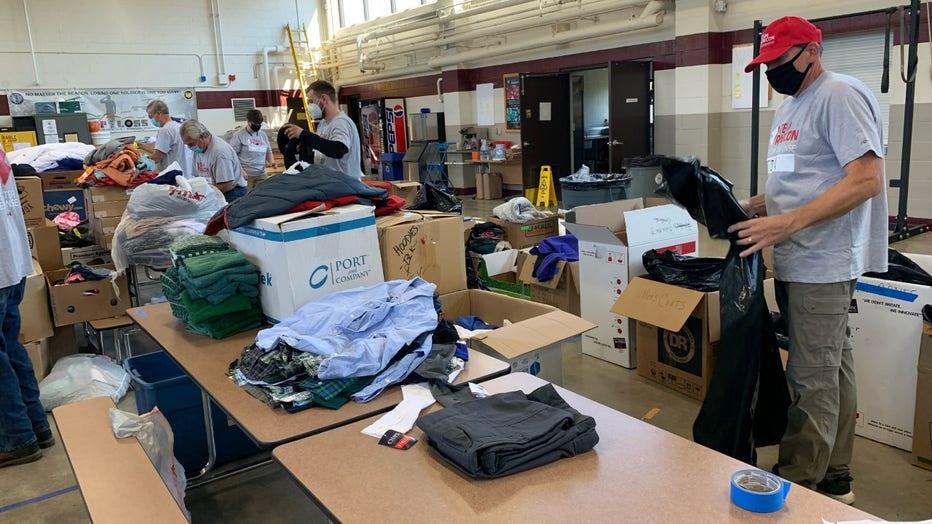 "I think there is a rather distinctive need for helping people that helped us," said Steve Ventura, retired UW professor and Team Rubicon volunteer.

From Sparta, the donations head off to Fort McCoy, where the new Afghan guests get to choose their new clothes in a new country. While most of the refugees will find homes outside Wisconsin, a White House official said 399 will be placed in the Badger State. 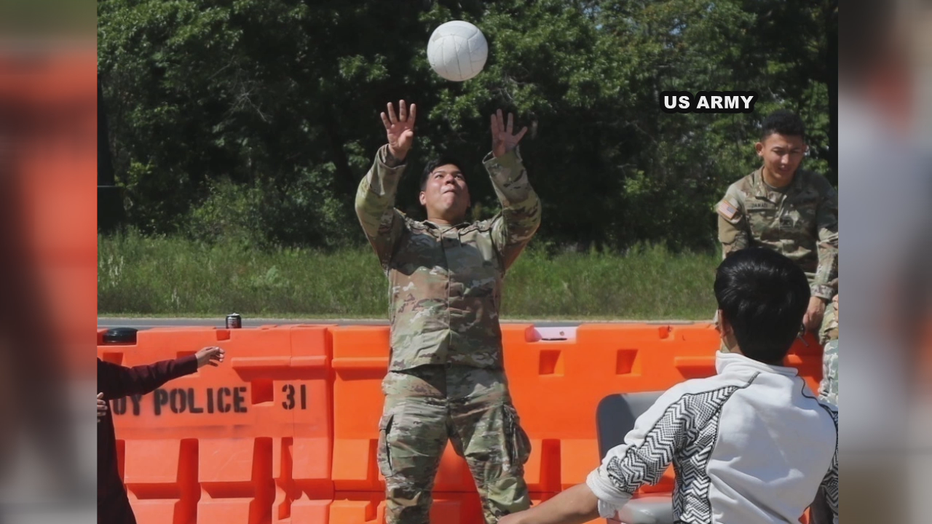 To find out how you can donate, volunteer or even host Afghan refugees, a new website has been set up with more information.

A panel of federal judges denied a request by the Republican-controlled Wisconsin legislature to dismiss Democrats' redistricting lawsuit.