MILWAUKEE -- A Milwaukee County judge sentenced Taylor Arms on Thursday, Dec. 19 to three years in prison and another five years of extended supervision. This, after reaching a plea deal in connection with a fatal crash that happened at 67th and Marion in October 2018. 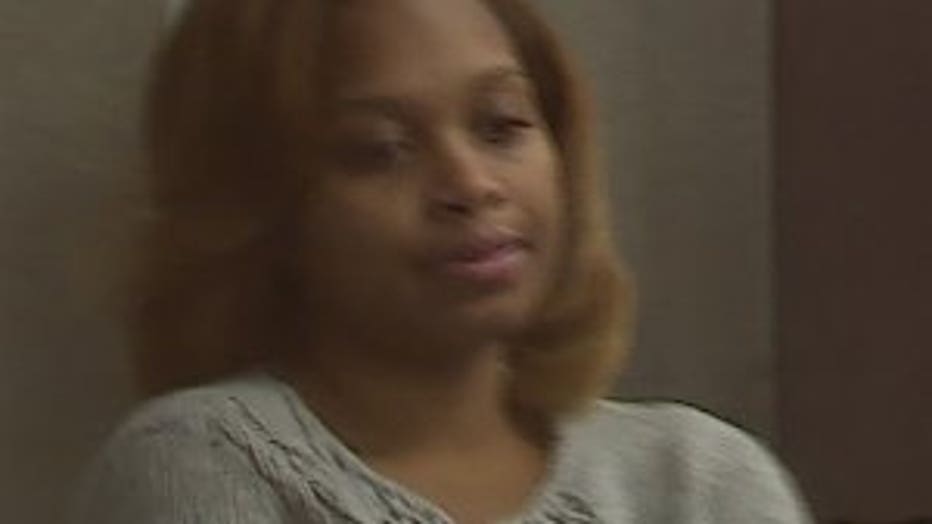 Arms pleaded no contest this October to a charge of operator flee/elude officer, causing death.

Prosecutors said she was attempting to flee police when the vehicle she was driving, without a valid license, struck a tree.

A 21-year-old woman died in the crash — and a 2-year-old child was hospitalized with serious injuries.

According to the criminal complaint, officers were traveling eastbound on W. Capitol Drive when they observed a silver Mercedes without registration/plates and with tinted windows. 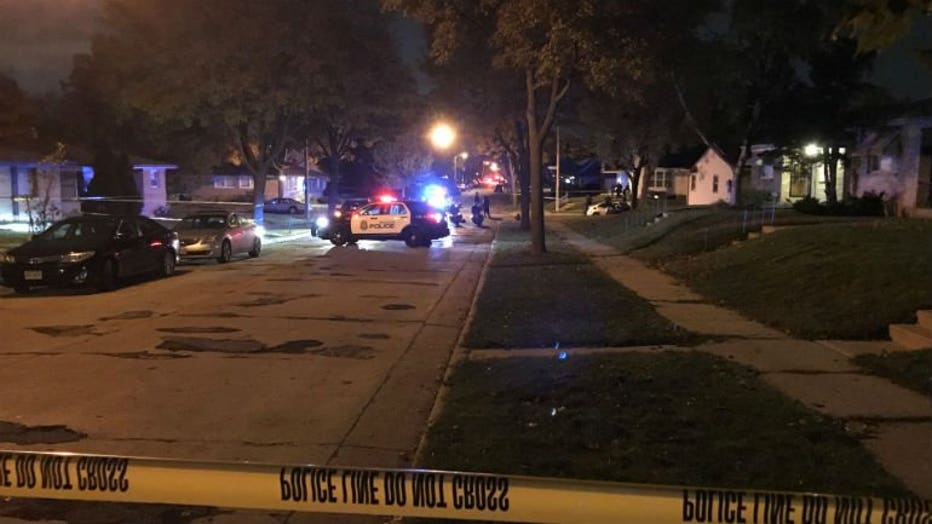 Officers attempted to conduct a traffic stop, but the driver, later identified as Arms, refused to pull over. When the car would not stop, the police did not pursue it. 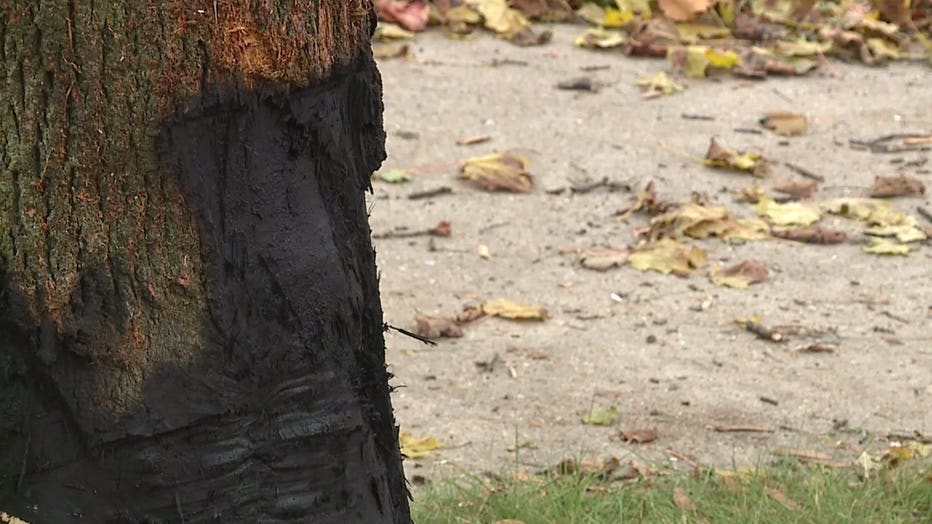 At that time, the complaint indicated the officer pulled the squad car to the side of the road and turned off the emergency lights and sirens. As the officer was doing this, he saw the driver lose control of the Mercedes and crash near 67th and Marion. 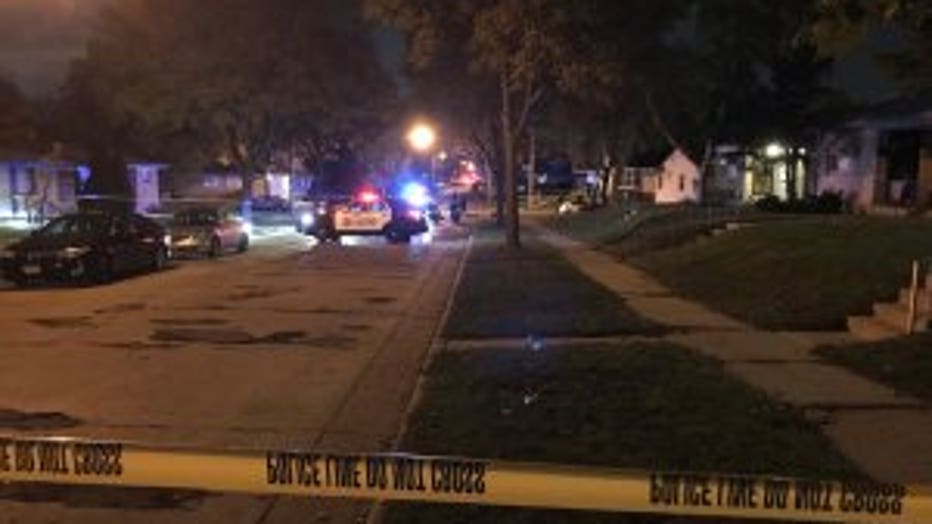 Crash near 67th and Marion in Milwaukee

Upon seeing the crash, the officer turned on the squad’s lights and siren and drove to the scene of the accident. Upon arrival, the officers saw the Mercedes had hit a tree and that the front of the Mercedes was on fire.

The child was transported to Children’s Hospital and it was determined that the child was suffering from a broken femur and a bruised lung.

The 21-year-old passenger, identified as April Stegall, was killed despite police not giving up on CPR. 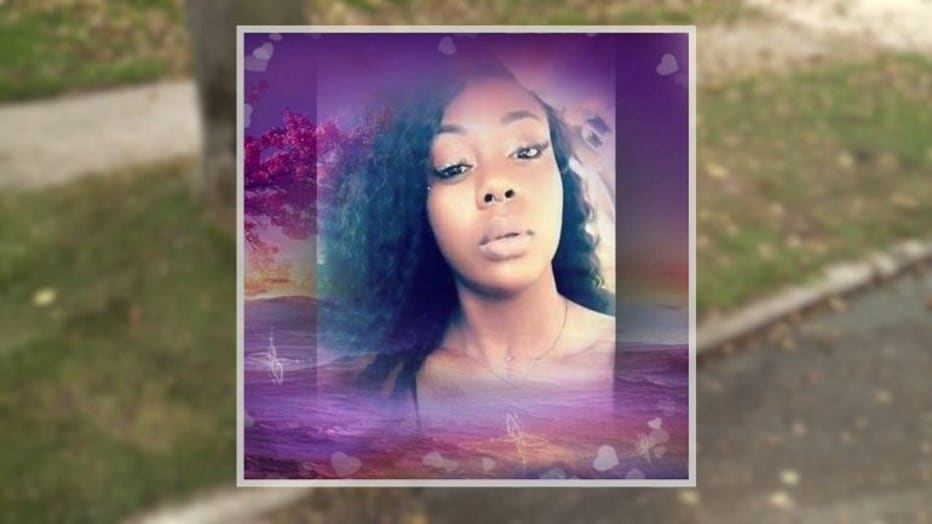 Driving records maintained by the Wisconsin Department of Transportation showed that on Oct. 26, 2018, Arms did not have a valid driver’s license. Those records showed that on Aug. 24, 2018, her operating privileges had been suspended for one year for failure to pay a $178 ticket for speeding.