NEW YORK — Target, Walmart and Amazon are engaged in a game of shipping tag, each trying to adjust their free threshold and other shipping strategies to a level that can lure shoppers away from one of the other.

Minneapolis-based Target has the furthest to go as it tries to put itself in better competition with Amazon, the undisputed online leader, and Walmart, which has been buying online startups to beef up its own operations.

Target has announced plans to put more money into both its online operations and its stores, and saw it online sales rise 22 percent for the first quarter. That was a slowdown from 34 percent in the fourth quarter, though.

With shoppers overall less and less willing to wait for their items to arrive, figuring out a shipping strategy that will encourage people to buy more and also drive shoppers to its stores will be a key element for Target. 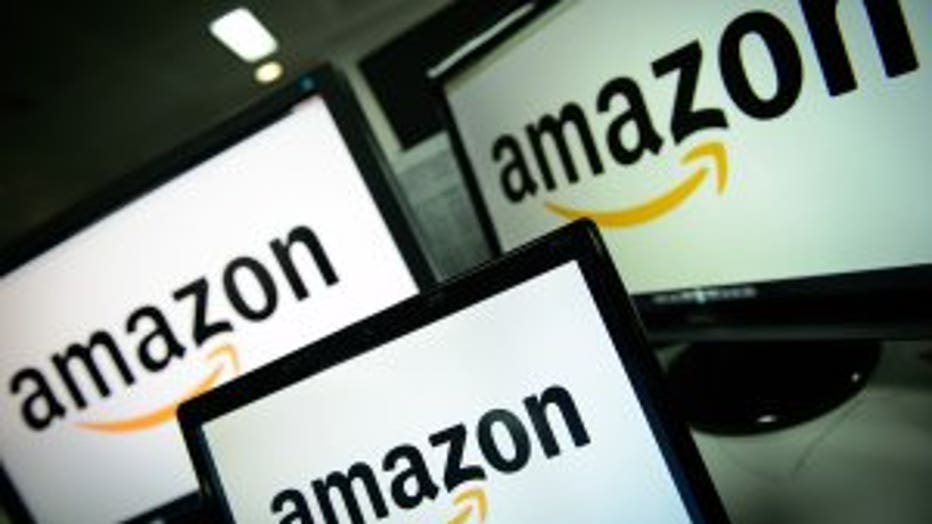 Amazon "has a model of getting shoppers to order and having it show up in two days and is working to make it less than two days," said Tim Laseter, a partner at PwC. "There is no doubt that the general expectation is faster and cheaper."

But he noted that Target and Walmart can take advantage of their stores in this game as they increasingly cater to customers.

Target has been pushing on a lot of fronts, from readjusting free shipping thresholds to planning to test a new same-day service at a store in Manhattan.

"We believe that the future of retail is both digital and physical, and successful retailers will need to provide an outstanding experience in both," Chief Operating Officer John Mulligan told investors on Wednesday.

Target had quietly raised its free shipping threshold to $35 from $25 this month, going in the opposite direction of Walmart and Amazon. Asked about that move Wednesday, Chief Financial Officer Kathy R. Smith said that very few online orders are below $35.

But she said, "We will always evaluate." 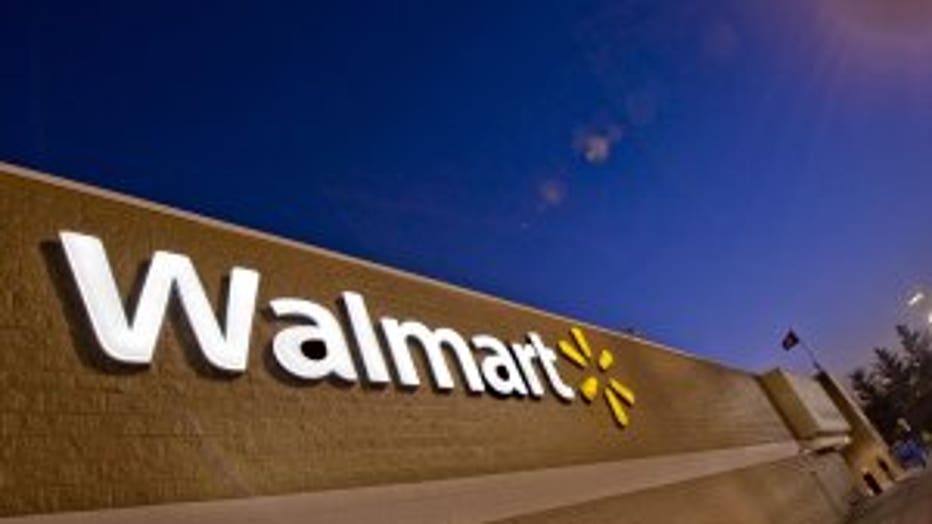 A beauty shot outside an unidentified Walmart Supercenter

Walmart had lowered its bar to $35 from $50 earlier this year and scrapped its program called SavingsPass that offered free shipping but had an annual fee. It also cut its shipping time to two days on 2 million of its most popular items, including essentials like diapers and pet food as well as some toys and electronics. Walmart's average shipping time has been three to five days.

The strategy shift was one of the first big moves by Walmart.com's CEO Mark Lore, who joined the company when the Bentonville, Arkansas-based chain bought online retailer Jet.com last year. In April, Walmart also began offering discounts on thousands of online-only items when customers elect to have them shipped to one of the company's stores for pickup — cheaper for the company than delivering to people's homes. Walmart plans to expand the price cuts to more than a million items by the end of June.

The company will be reporting its first-quarter results on Thursday. In the fourth quarter, Walmart had a 29 percent increase in online sales, but the growth was on a bigger base of sales.

Amazon.com, which had reduced the free shipping threshold for its non-Prime members to $35 from $49 following Walmart's move, has lowered it again to $25. Greg Melich, an analyst at research firm Evercore, estimates that on average Amazon customers indicated they spend $800 annually on the site and members of its $99-a-year Prime program spend on average 2.7 times more than non-Prime members and receive 2.5 times more shipments per year.

If Amazon's relationship with Prime members continues to grow, Melich said in a recent report, then Amazon's path toward Walmart's 9 percent of the total U.S. retail market compared to Amazon's 3 percent is "reasonable."

Target is also testing a program called Restock that would let its REDcard customers order household essentials like laundry detergent, paper towels and peanut butter and have them delivered to their homes the next day.

The service, being tested with employees for now, is similar to Amazon Pantry, which charges $5.99 — but the Amazon delivery is not expedited. Target plans to expand the test to its loyalty card members in Minneapolis this summer.

"Target Restock is a great start for Target to regain customers lost to Amazon, but Target may look to expand its efforts within Restock to the category of apparel" because of how important clothing is to Target's focus on style, said Matt Sargent, senior vice president of retail at the Magid consulting firm.

He says it's "a next logical step for an initiative desperately needed at Target."

Target is also preparing to launch a same-day delivery service at a store in the Tribeca neighborhood of Manhattan. Customers can choose a delivery window to have their orders delivered to their homes later that day.

Amazon says Prime members in more than 5,000 cities and towns can receive their orders the same day or the next with same-day delivery or one-day shipping, depending on the item and location. Through Prime Now, members in more than 30 major cities can get tens of thousands of items for superfast, one-hour and free two-hour delivery.

More than a year ago, Walmart partnered with ride-hailing services Uber and Lyft to test same-day grocery deliveries in Phoenix and Denver. It's also testing same-day delivery service with Deliv at Sam's Club in Miami.

Given the competition, CEO Brian Cornell said Wednesday that Target will be thinking about new ways to offer different services.

Cornell said the company is "working right now to think about the next phase of loyalty and how we continue to leverage the REDcard to build even a stronger relationship with our guests."