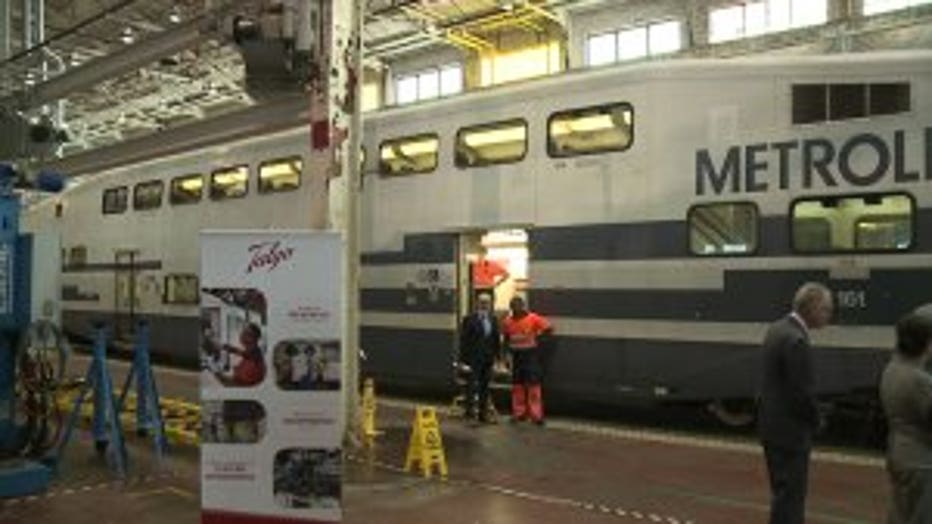 "The work will be 100 percent done in this facility," said Antonio Perez, President and CEO of TALGO, referring to the Century City Business Park. 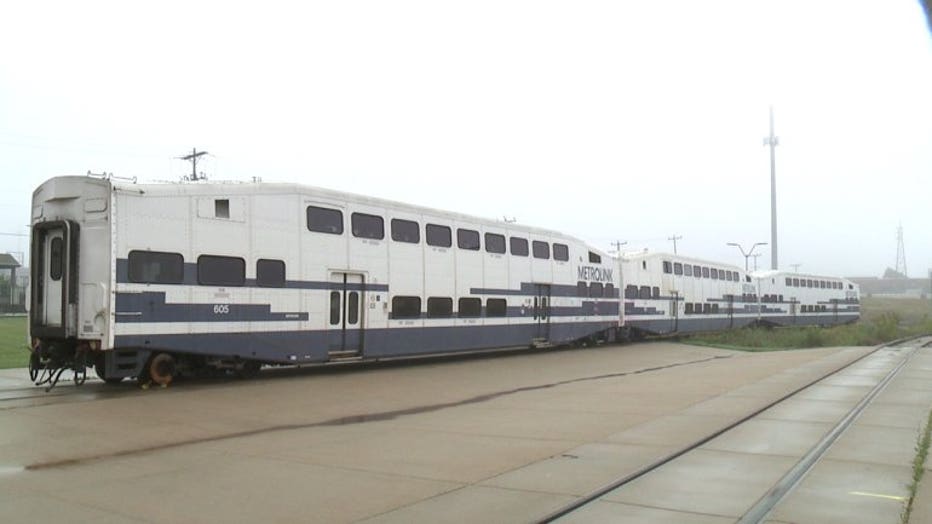 Right now, TALGO has 27 employees. But officials want to grow that number to 90. The jobs the company is hiring for pay anywhere from $19 an hour to $30 an hour -- depending on a person's skill level.

TALGO was one of the first businesses to move into the Century City Business Park near 31st and Capitol. Back in 2009, the city invested nearly $40 million into the property, hoping to turn the vacant manufacturing facility into a northside business hub. 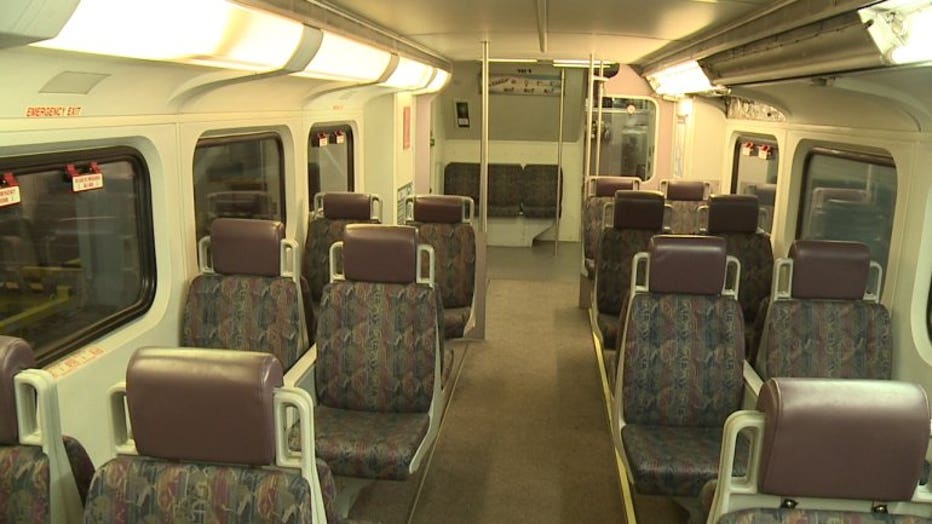 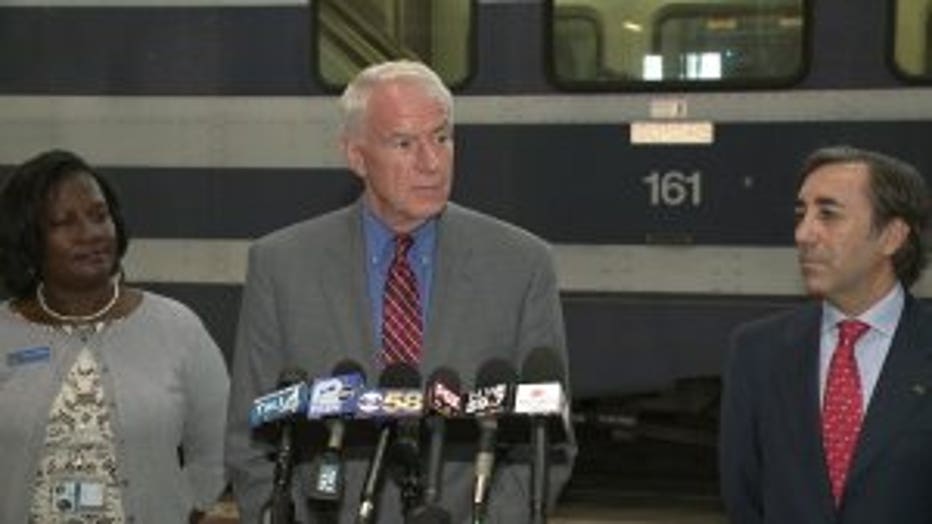 "It is so important for the people in this neighborhood, in this community, to have family-supporting jobs," said Milwaukee Mayor Tom Barrett. 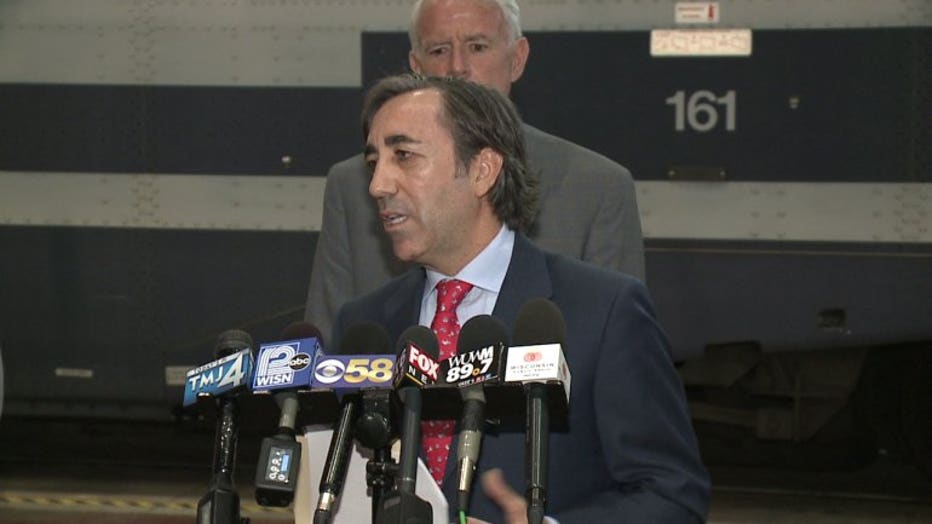 "Ten years ago, we came to Milwaukee. They offered the opportunity to be here -- and they always honor what they promise," Perez said. "That's one of the main reasons why we are in Milwaukee creating jobs and developing this area."

"It's a very exciting day when you can tell your neighbors that jobs are on the way," said Milwaukee Alderman Khalif Rainey. "This is not critical just for the north side and the Century City neighborhood. It's critical for the entire success of the City of Milwaukee as well." 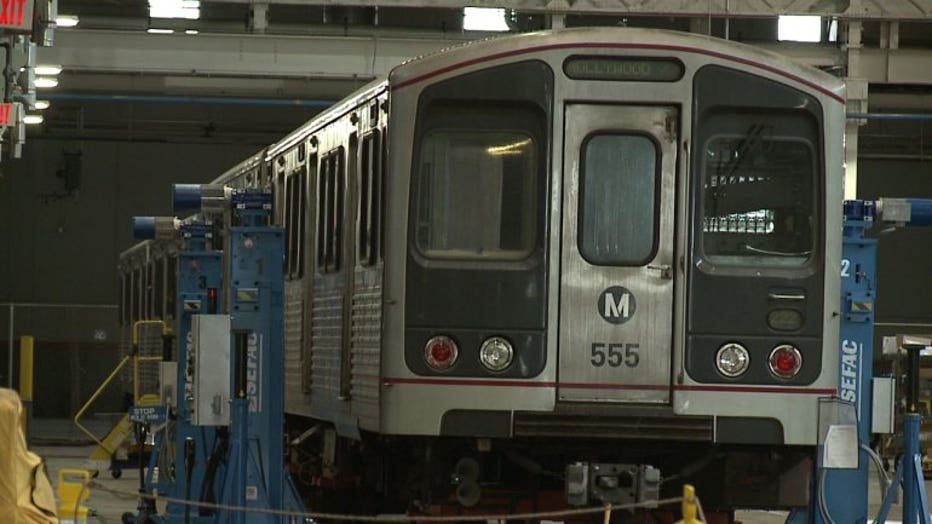 "When TALGO came from Spain, they made a statement that they believed in Century City and they believed in Milwaukee," said Rocky Marcoux, Commissioner of the Department of City Development.

CLICK HERE to view the positions available with TALGO.