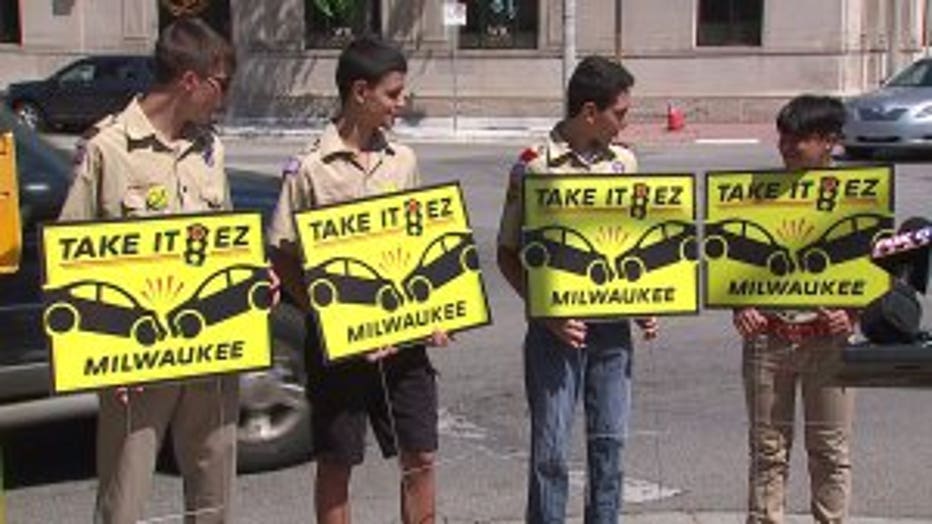 MILWAUKEE -- City leaders on Monday, July 22 announced a new pilot program aimed at combating reckless driving -- a public-private initiative called "Take It EZ Milwaukee." Although new to the city, the program has had success to the south.

"There is not a week that goes by that you are not covering some type of tragedy that has occurred as a consequence of reckless driving," said Milwaukee County District Attorney John Chisholm. 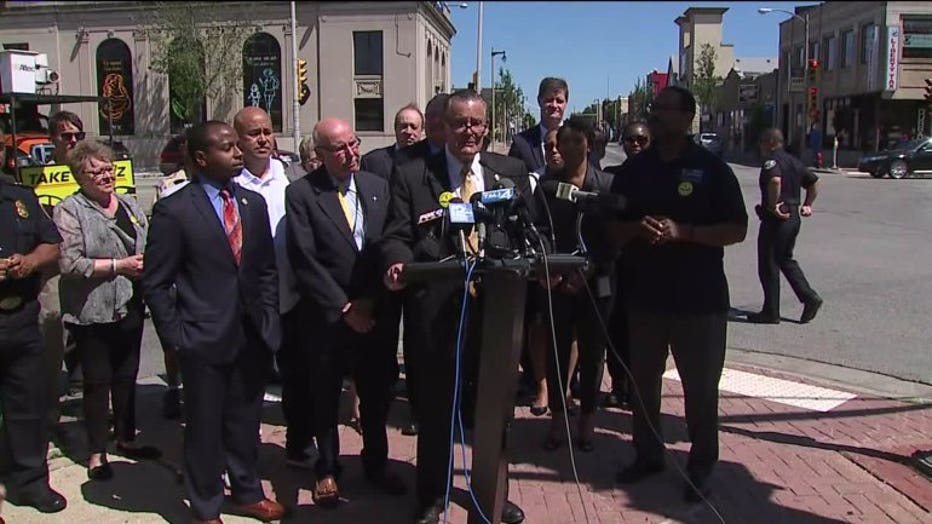 Officials said the pilot program would involve increased patrols near the following intersections -- four of Milwaukee's most dangerous: 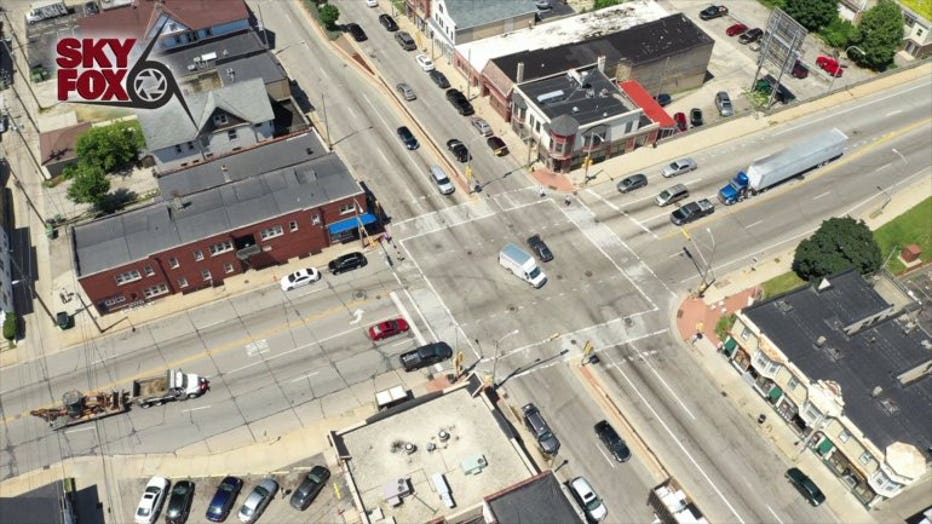 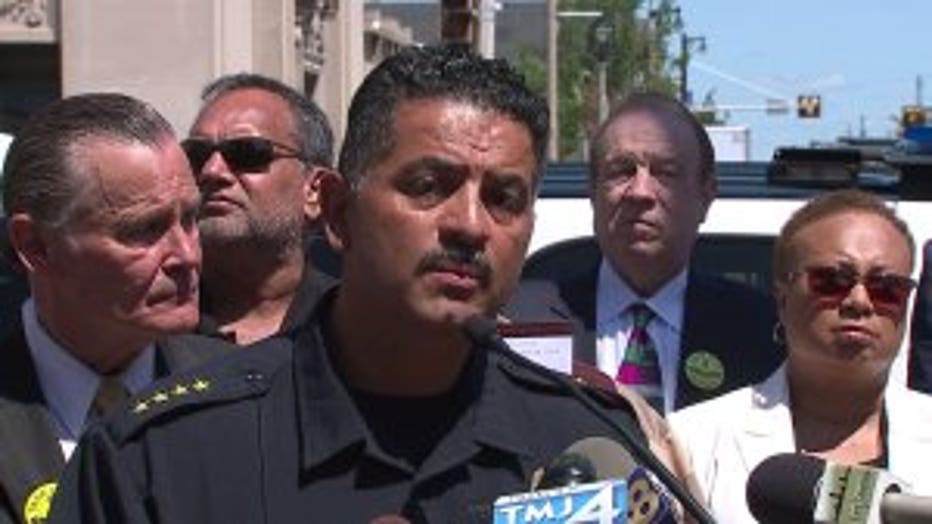 "There is some money for law enforcement to be out in those areas, so you will see more patrols in the areas," said Milwaukee Police Chief Alfonso Morales.

Business owners in the area were also kicking in funds to pay for billboards, signs, and bus wraps, with the idea to get drivers' attention, and to get the entire community to buy in.

"Government can only do so much. We need the help. We need the support. We need all hands on deck to address this issue. That's precisely what Take It EZ Milwaukee is attempting to do," said Milwaukee Alderman Bob Donovan. 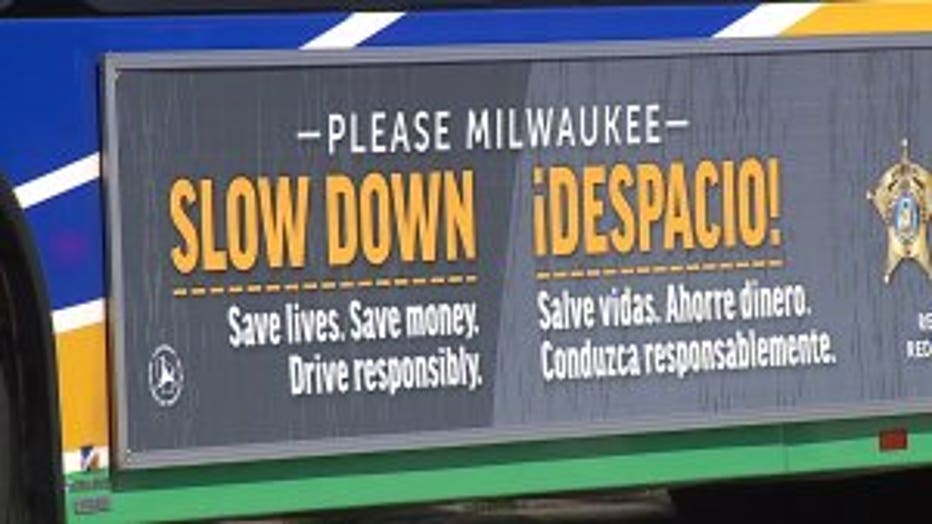 The focus of the campaign is zeroing in on those four trouble spots, but the campaign will reach into neighborhoods, city leaders said. Organizers were set to place signs on poles and in the street, warning people to slow down, and get their attention before they head into the dangerous intersections.

The City of Racine sponsored a similar campaign in the late 70s and again in the 90s.

"When we ran the EZ program in Racine, we took warrants off the streets, drugs, people that were intoxicated, and dealt with why those crashes were happening at the intersections," said Sen. Van Wanggaard. 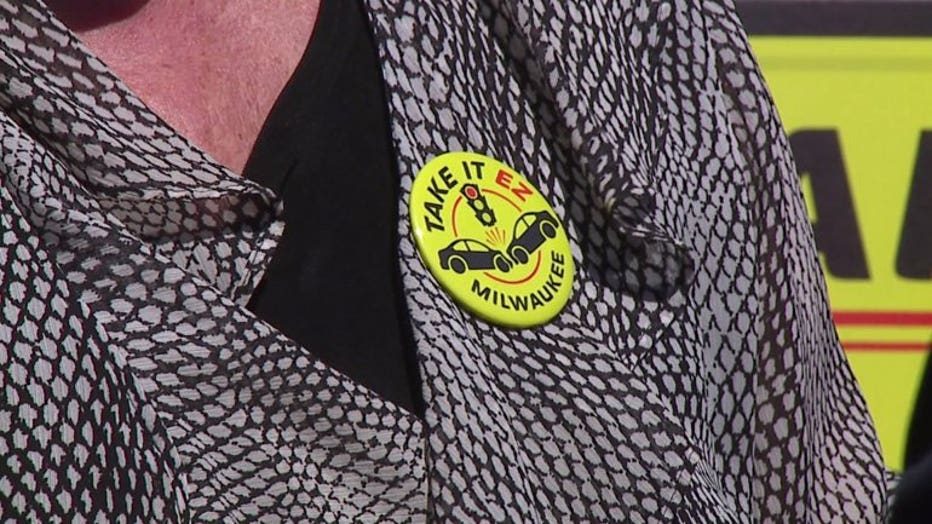 Milwaukee's program was set to run July 27 through the end of October.

"With this type of representation, I don't see how we cannot succeed in this mission," said Chief Morales.