MILWAUKEE -- A dramatic scene unfolded near 38th Street and Florist Avenue in Milwaukee Tuesday, Nov. 19, as police executed a search warrant. Neighbors stood in the cold and watched the commotion for hours.

Milwaukee police officers in both plainclothes and tactical gear surrounded a home in the area -- going in and coming out empty-handed.

Tactical officers first busted down the front door and then smashed a side window.

"I've never really seen that much police drama around there," said Debra Eze.

Eze watched from the day care across the street where she works. Around 8 a.m. Tuesday, she noticed squads rolling up.

The activity barely stopped -- well into the afternoon. Photos shared by viewers showed a long line of squads filling the street. Eze said police stopped traffic within a three-block radius.

Eze said she had not noticed anything out of the ordinary going on at the home. 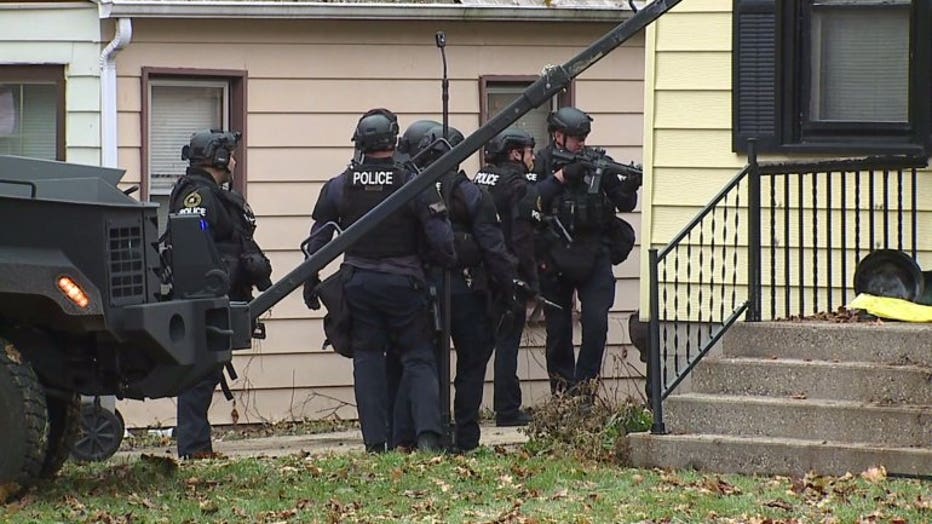 With a tactical team in full body armor entering the home, an MPD spokeswoman would only say officers were serving a warrant. 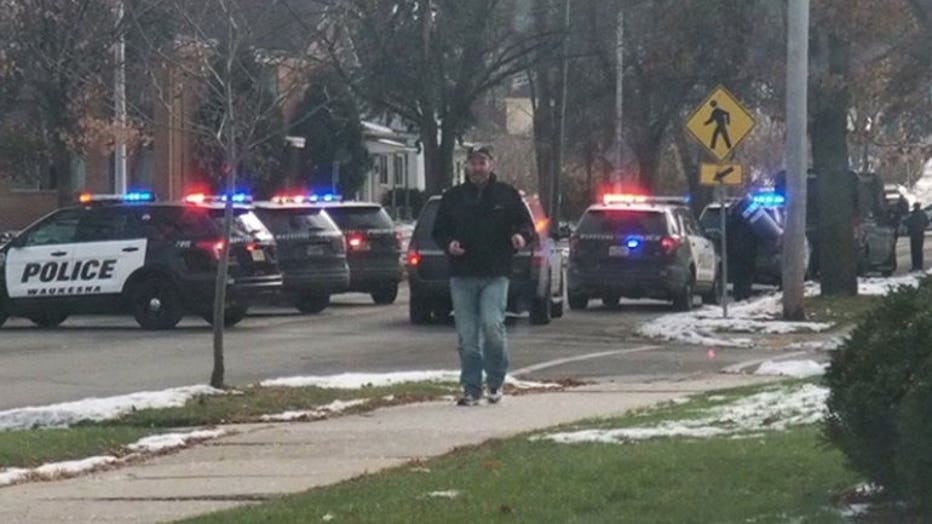 Police were also seen interviewing a neighbor, leading to even more questions from those watching and waiting for information with bated breath.

"They are still there doing some surveillance, and so I'm thinking that this is not over," said Eze.

As of Tuesday afternoon, it remained unclear who or what police were looking for. 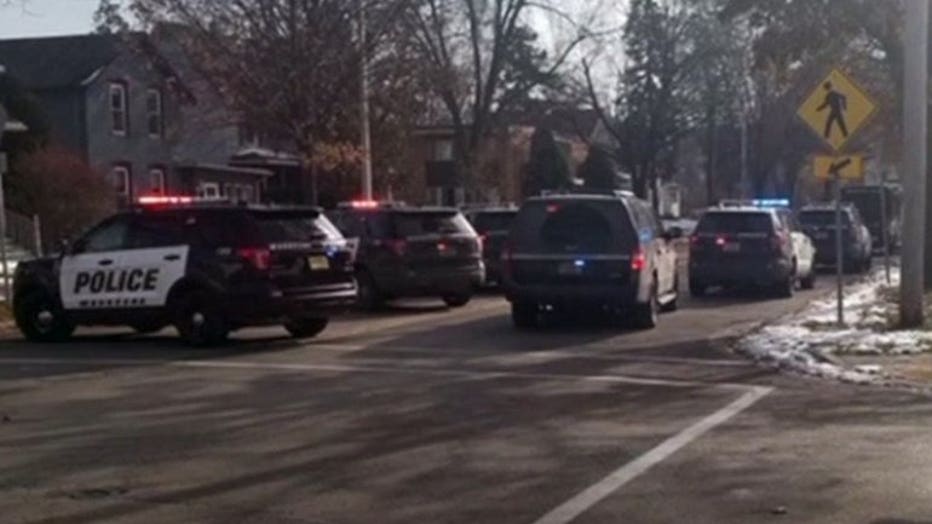 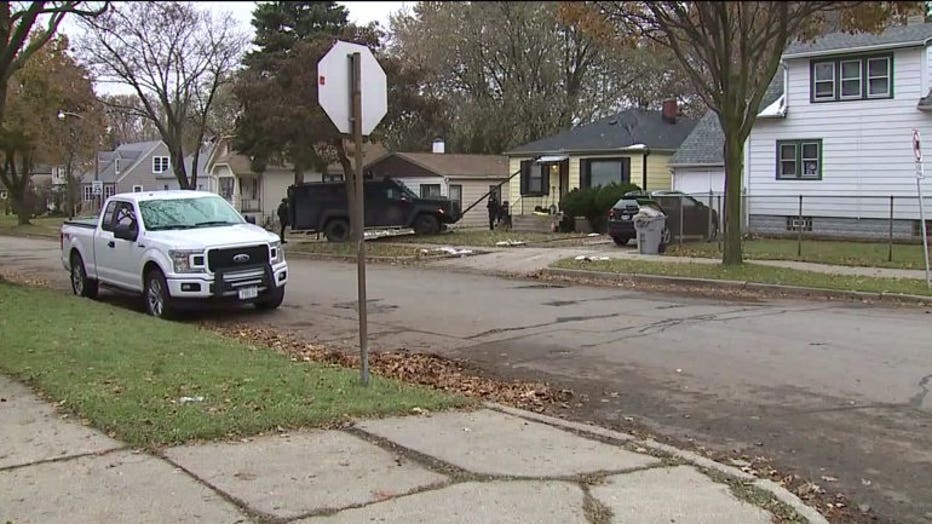