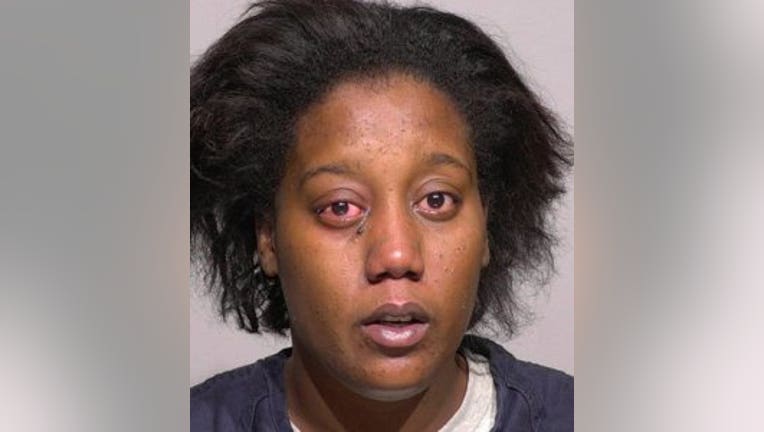 MILWAUKEE -- Sylvia Kimble of Milwaukee is now charged in connection with a Christmas Day stabbing incident that happened on the city's northwest side.

Police were called to the residence around 3:30 p.m. on Wednesday, Dec. 25. According to the criminal complaint, officers spoke with a woman who said her daughter, identified as the defendant, "had been arguing with everyone in the home all day." The complaint says Kimble "tried to hit her own sister...by punching her but missing. Then the defendant picked up a vase but her sister was able to take it away." At that point, Kimble's mother intervened -- and Kimble "ran into the kitchen and got a 7-inch rainbow knife." The complaint says Kimble stabbed her mother in the top of the head.

The complaint indicates the mother needed six staples to close the wound. It also says "she had a skull fracture as a result of being stabbed." 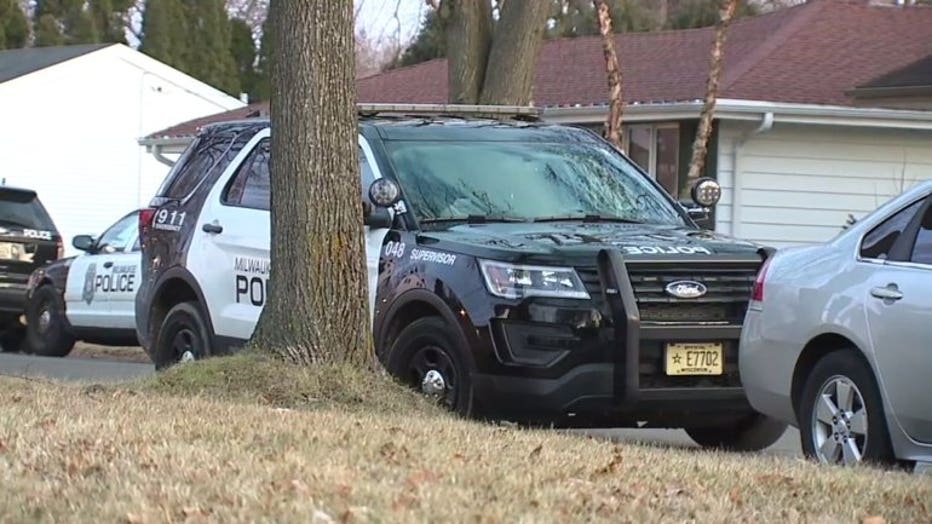 Kimble was expected to make her initial appearance in court on Friday, Dec. 27. If convicted of the more serious second-degree charge, Kimble faces up to ten years in prison and $25,000 in fines.